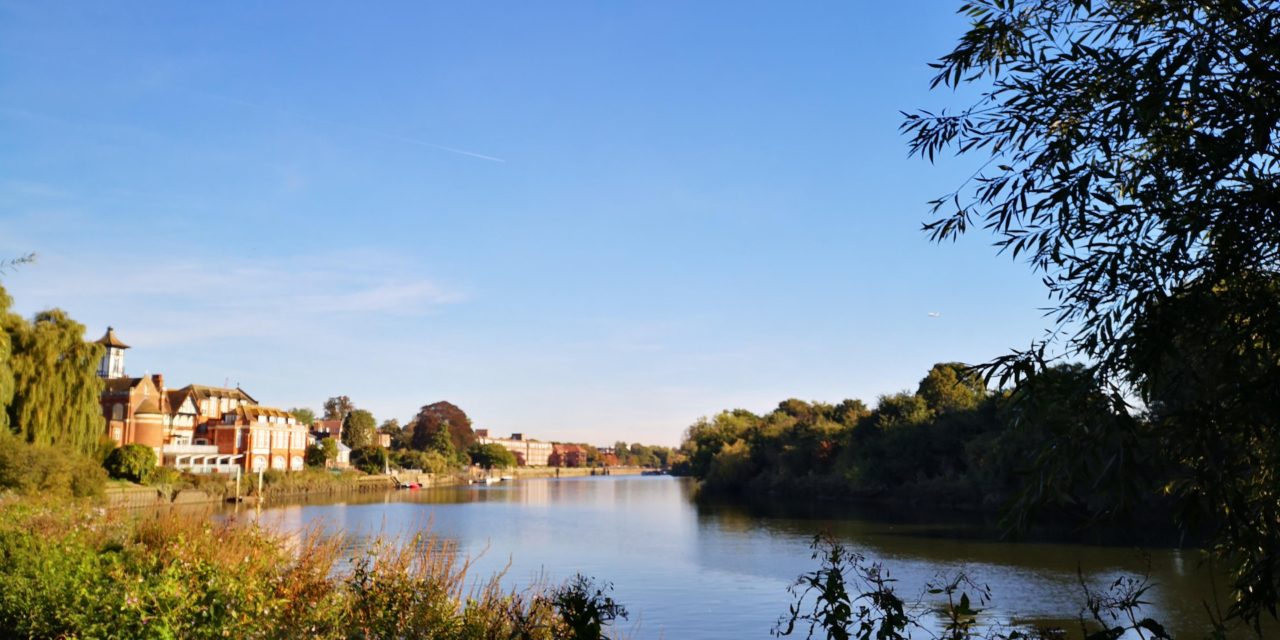 A week after being contacted by the Government, Richmond Council has put together a £20m bid for funding a new Thames cycling and pedestrian bridge. The bid pulled together at short notice draws on the work a year earlier where residents had been consulted about a new bridge.

Published on the 4th April 2019 the consultation found that 82% of respondents supported the idea of a new bridge. Two potential solutions from the study by the consultants WSP stand out as possible favourites. A link between Orleans Gardens and the Ham Car Park was supported by 52% of respondents and interestingly, the link from Radnor Gardens to the Ham Lands had only 43% support. The study published in July 2018 showed a net present value from the scheme of over £21m and a benefit-cost ratio of 3.16. The ratio improves to over 5 if either of the sites mentioned is chosen and the Radnor Gardens option ticks more boxes in the study.

Alexander Ehmann, chair of Richmond’s Transport and Air Quality Committee said the bid for the bridge was “bold and ambitious” and praised officers for putting it together in just one week.

“These are genuinely superhuman levels of activity from our officers, so thank you very much,” he said.

He added that the exact location and specification of the bridge has yet to be determined. 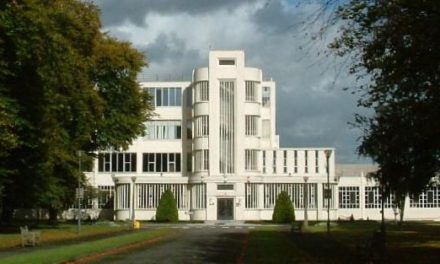 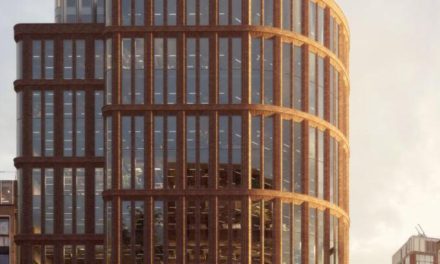 Spec office to be built in Wimbledon 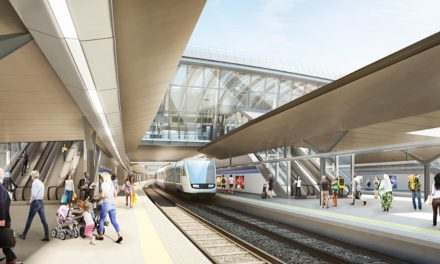