With more start-ups created in the Greater Thames Valley region than anywhere else in the UK, the region is a key driver of UK productivity. Bringing together leading research institutions; great quality of living, a highly-skilled population, and unrivalled connectivity, the cluster creates an economic impact that belies its size. As region, the Greater Thames Valley’s Gross Value Added (a productivity measure which assesses contribution to the economy) dwarfs that of regions with similar population sizes. In 2015/2016 its GVA hit £144,939 (million) compared to the combined GVA gure for Greater Birmingham and Solihull and Greater Manchester of £99,176 (million).

A key project which will drive the region is the Western Rail Link (WRL) connecting the main line at Slough directly into Heathrow Airport and provide access for the South West England into Europe’s busiest airport. At the London Reception on the 19th October, Network Rail will showcase how WRL will become part of this exciting new vision for UK plc and benefit the Greater Thames Valley. 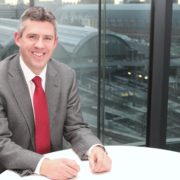 Paul began his career in the rail industry as a trainee on the British Rail finance scheme, and continued to work in a variety of finance roles on the railway.  He then moved in to business planning, working in operations, safety and engineering. Paul then returned to group finance during the exciting time when Network Rail was created. More recently, Paul’s career has progressed to network planning in a succession of increasingly senior roles – he worked on route strategy for London and the south east of England before being appointed to his current role, in which he is responsible for strategy and planning in all of the south of England. 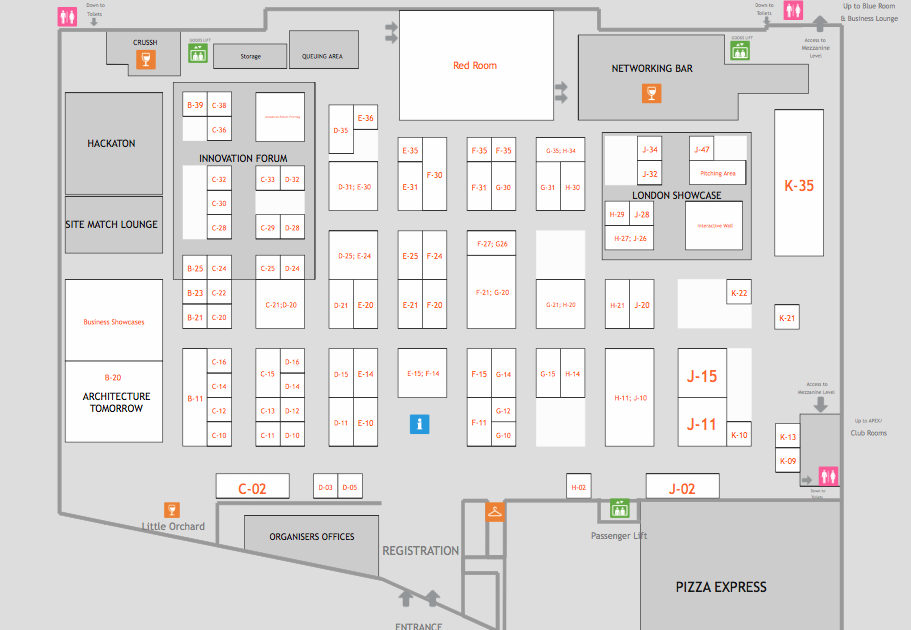 We will be on stand CO2, next to the Little Orchard coffee shop. Come and say hello!

Oxfordshire LEP will be hosting a reception on the Greater Thames Valley Stand, Thursday 20th October 15:30. 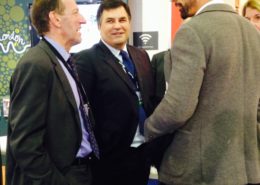 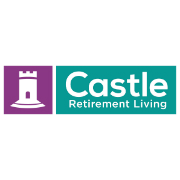 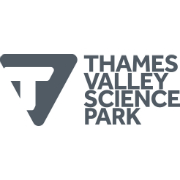