With more start-ups created in the Greater Thames Valley region than anywhere else in the UK, the region is a key driver of UK productivity. Bringing together leading research institutions; great quality of living, a highly-skilled population, and unrivalled connectivity, the cluster creates an economic impact that belies its size.

As a region, the Gross Value Added (a productivity measure which assesses contribution to the economy) dwarfs that of areas with similar population sizes. In 2015/2016 its GVA hit £144,939m compared to the combined GVA of £99,176m for Greater Birmingham, Solihull and Greater Manchester.

Why not join us a Member of the GTV stand.

Becoming a member enables you to be involved in the programme of events, receive an invitation to attend the evening reception, entrance tickets for MIPIMUK and network with some of the key partners across the Thames Valley region.

As part of our involvement at MIPIM UK, The Greater Thames Valley (GTV) will be hosting a drinks reception. 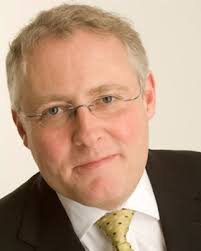 Andrew joined Pinewood in June 2008 as Group Director Corporate Affairs. Appointed Company Secretary in December 2010 and appointed to the Board in May 2012.  Prior to this, Andrew was Managing Partner of The Policy Partnership. Member of the Film Skills Council, the British Film Commission Advisory Board, the International eGames Committee and Associate member of BAFTA. Non-Executive Director of Bucks Business First Ltd and Chairman of the Buckinghamshire Thames Valley Local Enterprise Partnership. 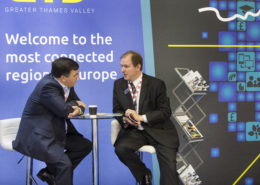 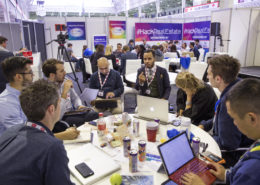 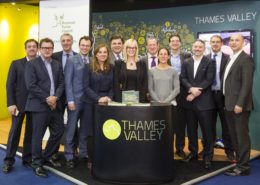 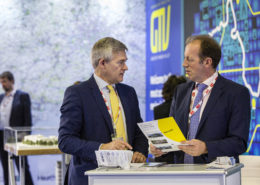 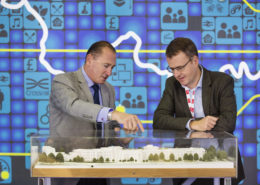 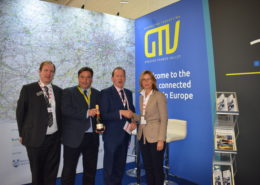 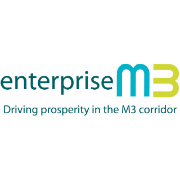 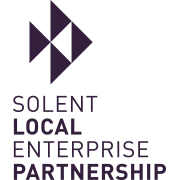 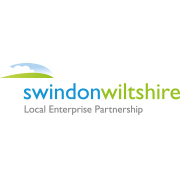 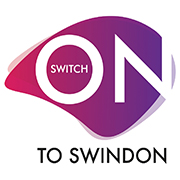 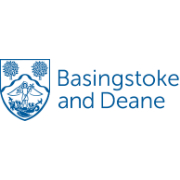 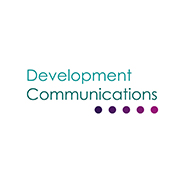 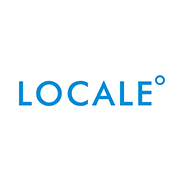 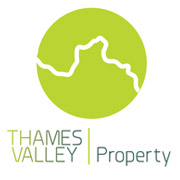