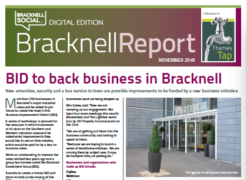 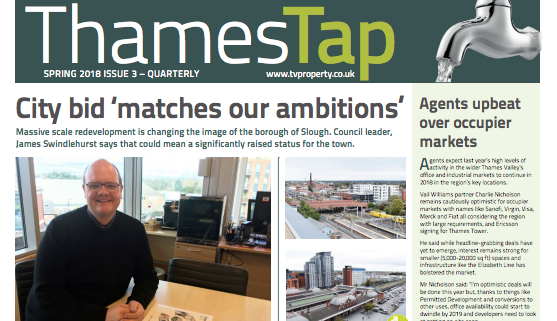 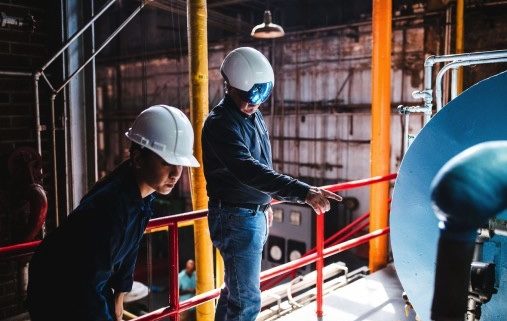 The Conservative Party has pledged to kick-start a new era of council and housing association builds as part of its General Election manifesto – and the Federation of Master Builders (FMB) has called for SMEs to be central to the development of the policy.

The response comes as the Government released its manifesto and expanded upon its current target of building one million new homes by 2020 to 1.5 million homes by 2022.

The Government will also utilise its land, including derelict land, to build 160,000 homes. There will be a greater emphasis on building high quality homes with a higher density.

Sarah McMonagle, director of external affairs at the FMB, welcomed the Conservative Party’s acknowledgement of the scale of the housing crisis but warned these targets could only be achieved by enabling a greater mix of companies within the house building sector.

She said: “The decline in the number and output of smaller local house builders over the past few decades has led to the industry’s capacity haemorrhaging. To deliver the PM’s vision we will need to reverse this. The manifesto’s explicit pledge to diversify the delivery of new homes is therefore extremely welcome. Key to doing this will be being able to build on some of the sensible reforms outlined in the recent Housing White Paper, which we hope to see implemented.”

“The Conservative Party’s manifesto sets out an ambition not only to build more, but to build better. There is a welcome emphasis on balancing the pressure for increasing the delivery of new properties with the need to deliver those homes to a high standard. As is widely recognised, smaller scale house builders have a strong focus on quality. By supporting greater diversity in terms of the companies building our new homes, a Conservative Government would be killing two birds with one stone. This is a vision that SMEs can build on.”

Backing SMEs is a good move as the sector is a consistent contributor to the Exchequer. The rise of the ‘gig economy’ and the concerns of SMEs over recruitment, over-regulation and over-taxation have become a vocal part of the election mix and, according to figures from the Office for National Statistics, over the last decade the number of self-employed workers in the UK has surged from 3.8 million to nearly 4.7 million. The figure has risen by 174,000 in the last year alone with 15% of the entire UK workforce now self-employed.