Twickenham Riverside approved on a favourable tide of support 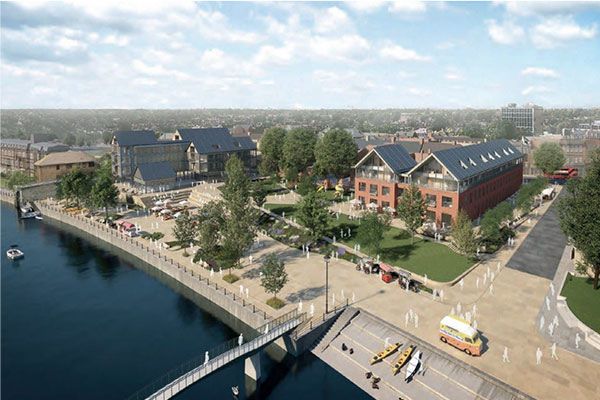 Hopkins had revised the proposal from the original, taking account of flooding and tides in the area, moving the buildings away from the bank with different configurations.

The scheme has some very vocal opponents; foremost is the Twickenham Riverside Trust which has raised many objections. A petition organised by the Trust attracted many signatures; however, the Trust was accused of misrepresenting the scheme.

Gareth Roberts, the Liberal Democrat Leader, announced on Twitter after the meeting the approval and made the following comments;

“I hope now this provides an opportunity for both sides to come together to deliver the scheme on behalf of the people of Twickenham and, above all, get Twickenham Riverside done.”

The scheme will deliver housing (including 50 per cent affordable, habitable rooms), office space, shops, a café and pub/restaurant and plenty of open space. The open space includes relocating the Diamond Jubilee Gardens into the centre of the proposed development, with event space, an exciting children’s play area, pétanque pitches, terraced lawns, planting, and trees. Access to and use of the river will be improved via a pontoon and boat storage.

The plan also includes public open space along the Embankment, prioritising people over cars. It has a flexible space that can be used for events, including markets and fairs. A widened Water Lane will give inviting views from King Street, with improved visibility and accessibility to the Town Centre, including Church Street.

The only hold-up to the scheme appears to be the compulsory purchase order of Jubilee Gardens which is subject to a public enquiry next year, covered here. 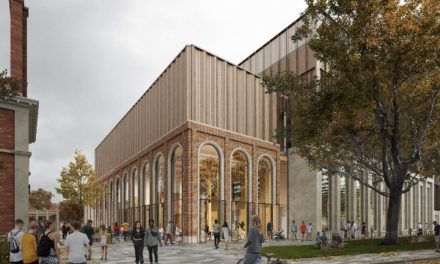 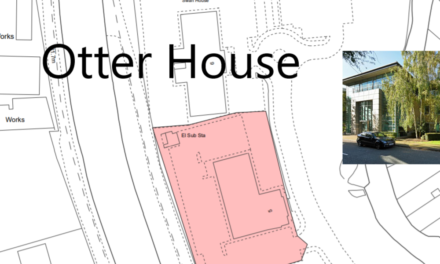 GPD alive and well in Uxbridge 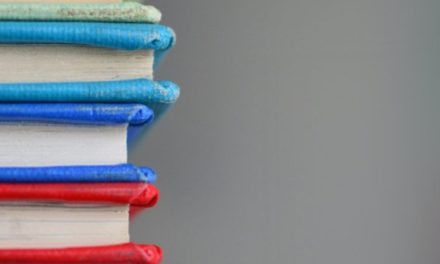 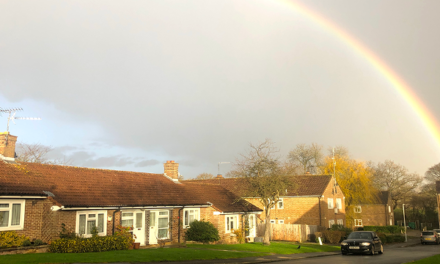