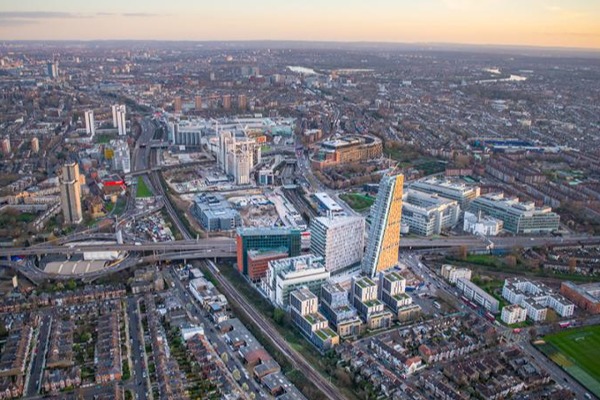 The partnership between H&F and Imperial College London took another leap forward with the formal digital launch of the White City Innovation District.

The area is already home to globally-renowned organisations such as Novartis, Airbus, ITV and The Royal College of Art. Some of the world’s most innovative organisations, spanning life sciences, biotech, medtech, cleantech, engineering, cyber, quantum computing and food tech, together with White City’s local community, are also establishing this vibrant district as a significant global economic and cultural hotspot.

The district is the nearest major business centre to Heathrow Airport, close to the West End and within easy reach of the City of London. The district has constantly evolved and is now playing a pivotal role in supporting the success of breakthrough industries, innovative public services and ground-breaking scientific research as H&F’s unique Industrial Strategy envisaged.

Commenting on the launch, Professor Alice Gast, president of Imperial College London, said: “White City Innovation District is home to some of the world’s most dynamic innovators. Like the early days of Silicon Valley, entrepreneurs are clustering with academics, established industry and a vibrant local community. Scientists, engineers, medics and businesspeople are co-locating and co-creating on an unprecedented scale.”

H&F leader Councillor Stephen Cowan commented: “Our inclusive growth strategy for White City draws on the experience of economic eco-systems from around the world. The extraordinary collaboration between H&F as a public authority, Imperial College London as a major academic institution and entrepreneurs and businesses is transforming White City into a global economic hotspot in the most innovative sectors of the 21st-century economy.”

He added: “We want these opportunities to be open to the widest possible number of people, which is why linking the work of our schools, apprenticeship programmes, youth services and retraining schemes is central to our approach. The growth and innovations being generated in White City is strengthening the UK economy and will shape the future for decades to come. It is a model for a new British industrial revolution.”

Earlier this month, Upstream, the H&F and Imperial partnership, released its Impact and Innovation 110 (II110) report – profiling 75 pioneering White City organisations leading the way in innovation and impact within the science, tech, creative and charitable sectors. 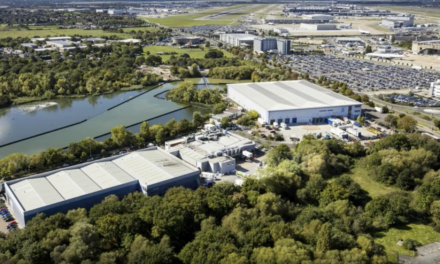 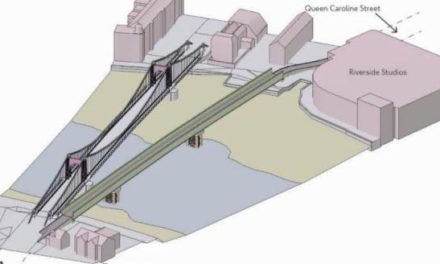 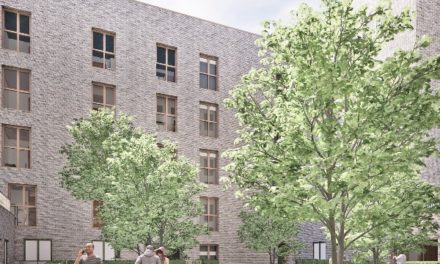 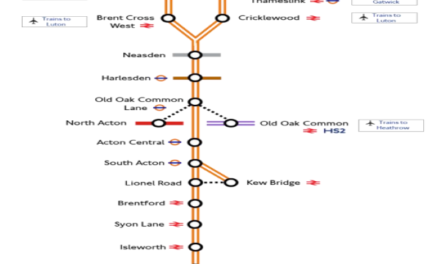