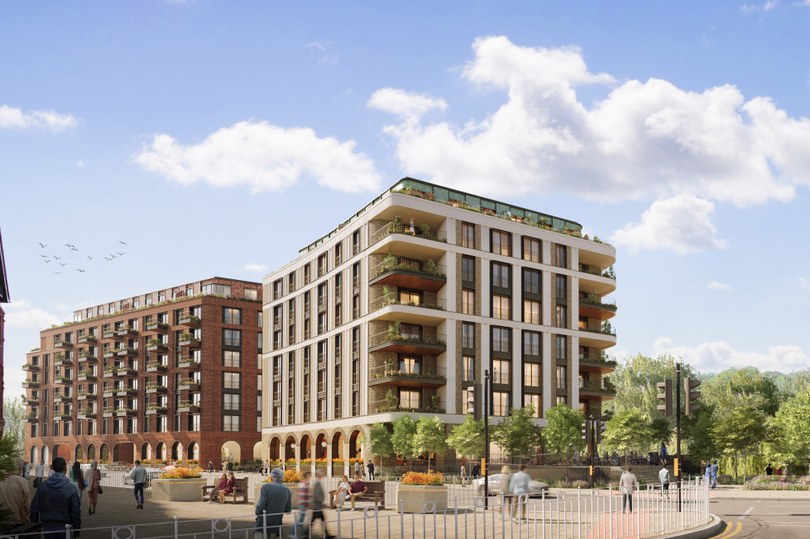 A proposal by Clan (Guildford) to build two blocks, each with part eight and part nine storeys, on the 0.68-hectare site at Millbrook, to be known as St Mary’s Wharf, was passed by Guildford Borough Council’s planning committee on November 22, by six votes to five with two abstentions.

The scheme will also include a retail (Class E) space, a possible cinema, a pocket park and a civic square.

Redeveloping the store, which has been empty since My 2021, has prompted a mixed public reaction with 189 letters of objection and 149 in support.

The number of homes was reduced from 215 after opposition to the proposal but the number includes only five affordable unit (all one-bedroom flats). In total the scheme comprises 80 flats with one bedroom, 69 with two, 31 with three and five with four bedrooms.

The team on the project includes DP9 on planning, Squire & Partners and Gillespies on architecture and Velocity on transport planning.