The first consultation on the proposed development of Twickenham Riverside was held, via Zoom, on Wednesday 6th January 2021. The 170 plus attendees received the presentation by Chris Bannister of Hopkins Architects and it was well received.

Following the closure of the swimming baths in 1980, for financial reasons, the area has been subject to many proposals, and all of them rejected. Richmond Council commenced a competition for architects to visualise a future for the area. The public’s proposals were shared and voted upon, and the design panel chose Hopkins Architects in 2019.

The designs intend, ”a new heart for Twickenham” with new open spaces, restaurants, housing, and offices opening up to the River Thames. The building designs are sympathetic to both Church Street and the buildings on Eel Pie Island. The Diamond Jubilee Gardens have been retained as part of a public space that includes a petanque court, a children’s play area, and an events area with tiered seating. This replaces this existing car park and includes a proposal to restore a Victorian boathouse, creating access to the river with a new pontoon.

Cllr Gareth Roberts, the Liberal Democrat leader, hosted a well-organised zoom meeting with over 170 attendees who all had many questions. A representative from Camden joined to how it was run. The second online presentation is in late January 2021, and the consultation will close on early February. The summer of 2021 will see the plans submitted and the building will commence in 2022.

The proposal was greeted with a many positive Tweet’s but one from the celebrity resident, Nick Frost of Hot Fuzz fame, stood out: ” It looks great!”.

The future of Twickenham as a destination for more than just rugby looks promising with the development of the riverside, the refurbishment of York House gardens and the substantial works underway restoring Marble Hill. 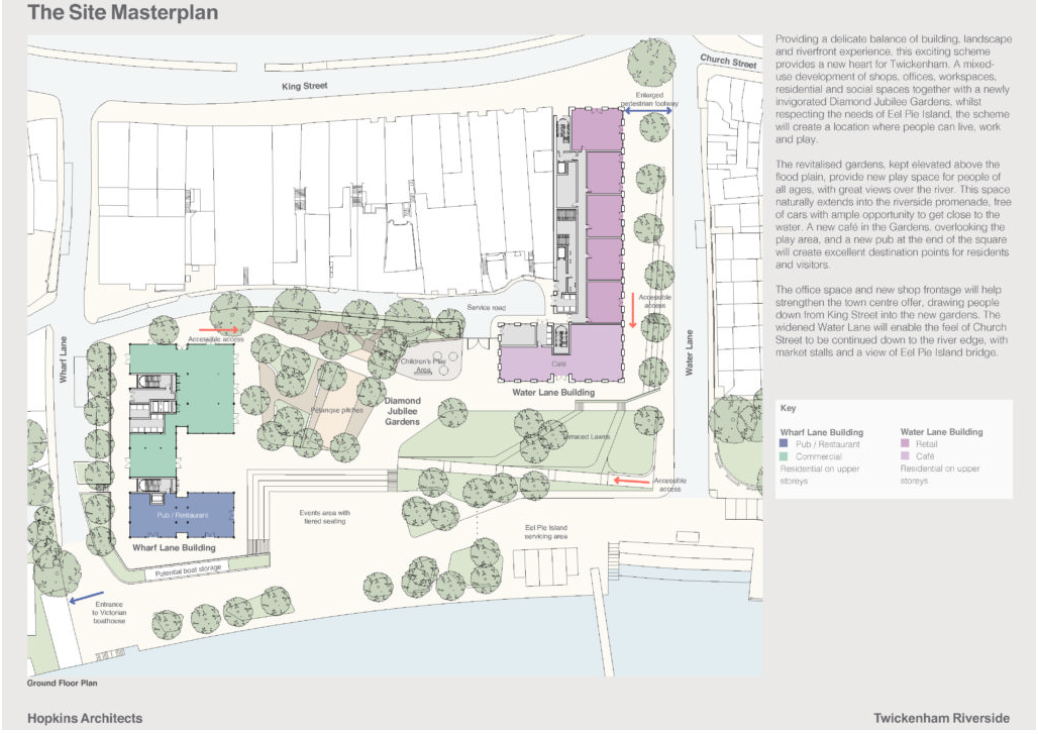 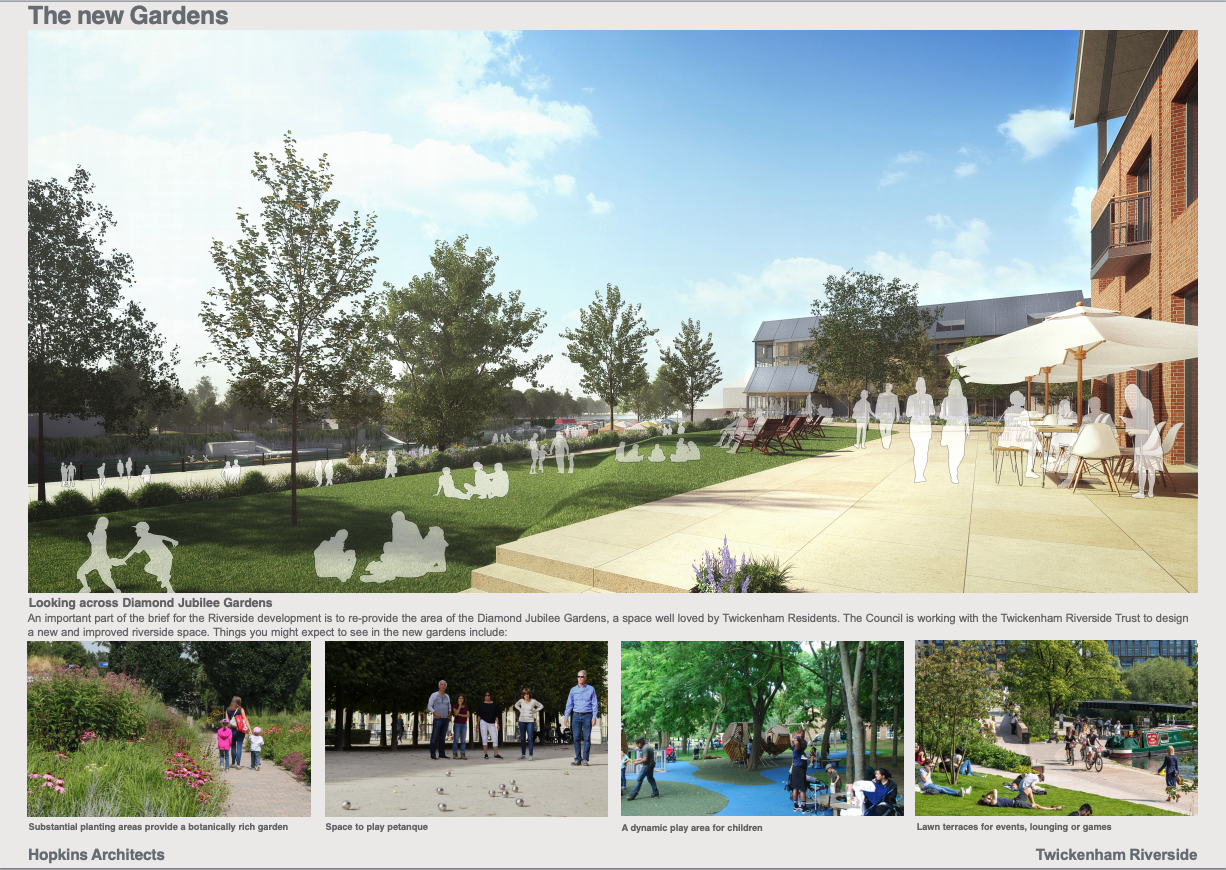 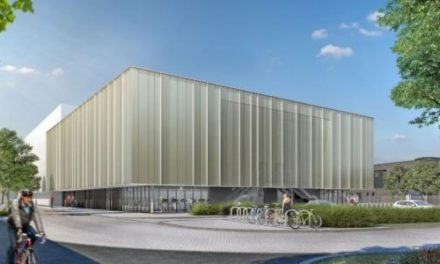 Richmond upon Thames College at the forefront of college development 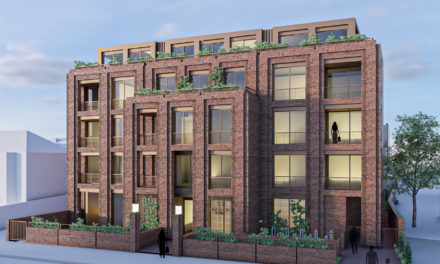 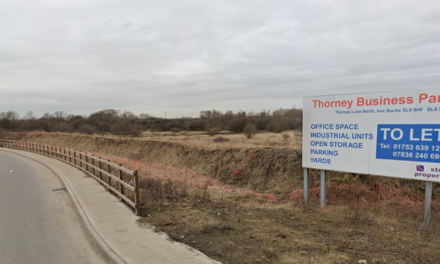 Industrial, retail and hotel and 1,200 homes planned for Iver 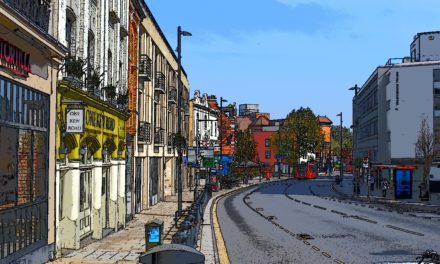 Richmond clear the air with residents