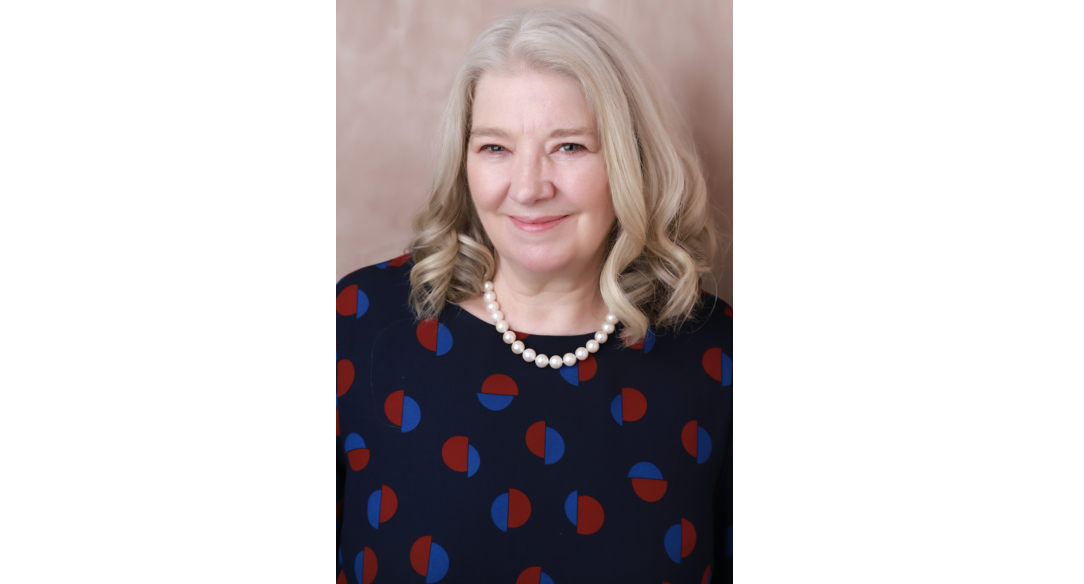 Thames Valley Berkshire LEP chief executive Alison Webster has spoken to Thames Tap about her first year in the post and how she believes Berkshire should lead the country’s recovery.

Berkshire needs to fight harder for Government funds due to its low priority in the levelling up agenda.

Alison Webster, chief executive of Thames Valley Berkshire LEP (TVBLEP), has told Thames Tap, the LEP will support the county’s local authorities in their bids for funds but little priority has been given to the region.

The £4 billion scheme puts local authority areas into three priority categories where they can bid for up to £20 million, £10m or £3.5m respectively. Only Reading is in Category 2 while all other Berkshire authorities are in Category 3.

The Government has decided authorities must bid rather than the LEPs so TVBLEP wants to help councils formulate their proposals.

Ms Webster said: “It’s the LEP that has got the expertise so we know how to put those pitches in to Government so we can really help local authorities make sure they put the best possible propositions forward.

“So we’ll certainly be in there but we won’t be the front player in terms of making decisions. They will be national decisions and I think it’s important that we get that message across.

“I see our role as being really critical in terms of setting the strategic direction and ensuring the scale of ambition is correct.

“But it’s important that we put forward bids that will ultimately be successful nationally because we do have a fight on our hands because of levelling up.”

Ms Webster argues that this region should lead the recovery and that Government must recognise the fact it is the country’s most productive outside London.

She added: “If you were running a business you wouldn’t starve the most productive part of your organisation to keep putting money into the bit that was losing money.

“I think we need to keep making that strong case but we also need to think about the levelling up required in our own communities.”

Ms Webster, who started in post on March 22 last year as the country headed into lockdown, said the need to support skills has emerged as a key priority in the county’s recovery.

She believes the Berkshire Local Industrial Strategy put too much emphasis on infrastructure and wants more focus on business support and skills. However Western Rail Link to Heathrow will remain a key priority.

The LEP’s Recovery & Renewal plan envisages a connected, collaborative and skilled recovery, the connected element now more about digital than concrete. Along with a green recovery, Ms Webster seeks to make inclusivity a priority.

A £1.7m scheme is being rolled out to bring full fibre to GP surgeries and schools across West Berkshire’s least connected areas and a project called Berkshire Opportunities, currently offering around 40,000 jobs, has been a huge success.

That website has highlighted a trend of recent times, the consequences of which are yet to be fully realised.

Ms Webster said: “Last month there were 2,576 unique job postings where they are saying it doesn’t matter where you work.

“That’s great for businesses because they can compete. It doesn’t matter if you’re in Aberdeen or South Wales or the Midlands; you can get a top job, probably earning top money – Berks wage rates – in those places and you don’t have to move.

The Berkshire Prospectus has been devised to attract investment to the region and will be continually updated. It highlights wide-ranging projects in Berkshire’s development pipeline.

And the LEP itself has given £1m to support one scheme which could have been at risk due to the market conditions following Covid.

The LEP helped fund demolition of the former Bentalls and McDonald’s units in Bracknell to allow the building of The Deck, the second phase of the Lexicon.

Ms Webster said: “That’s really important because, previously, the market would have done that – the private sector developers – because there would have been sufficient return on the development.

“Now they are not sure so we had to take the decision, working with Bracknell Forest, to fund that demolition because that will then enable the opening up of that phase two (The Deck) which will enable other investors to come in.

“It will also help Bracknell Forest to re-imagine its civic offer around there and Bracknell Forest are talking to the police and other blue light services about how we start to put some of our public services there, where people might go to shop etc.”

The prospectus can be seen at: http://www.thamesvalleyberkshire.co.uk/getfile/Public%20Documents/Berkshire%20Prospectus_compressed.pdf