Bicester’s Great Wolf Lodge will be ‘flagship development in UK’ 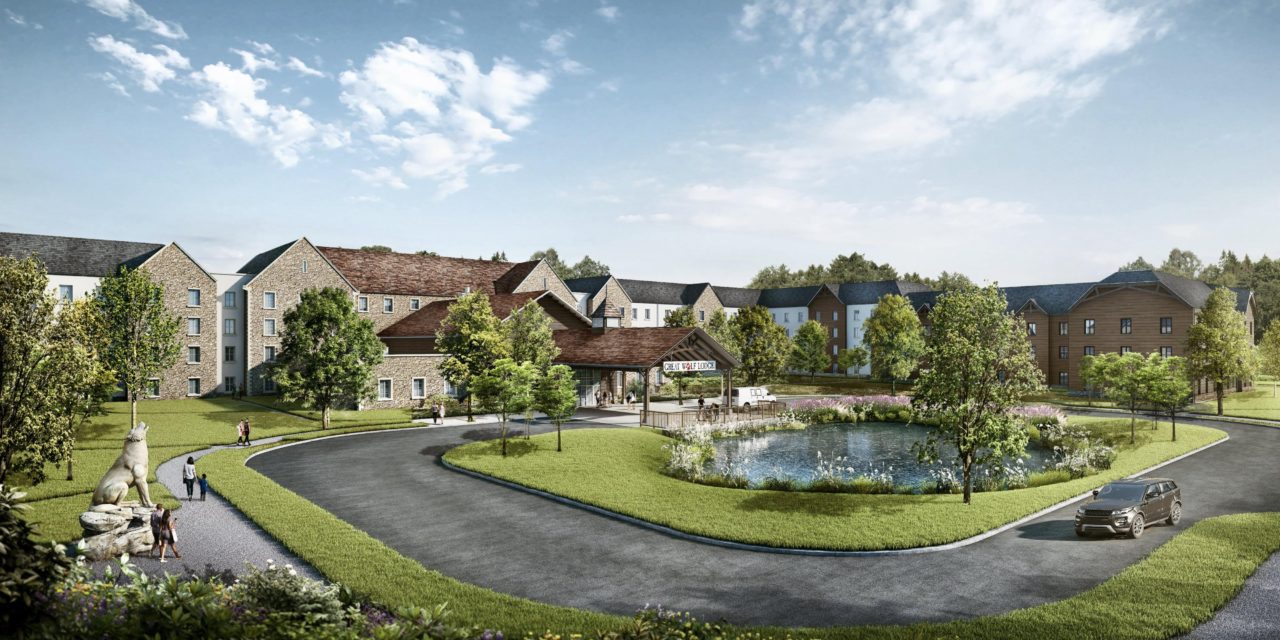 After years of research to find the best site, Great Wolf Resorts plans to make its £200m investment in Bicester the first of several in the UK.

Thames Tap spoke to the company’s director of international affairs, Jeremie Babinet, on a visit to the UK from Chicago last week. He told us the proposed new Great Wolf Lodge at Bicester, its first outside North America, would be its flagship site in the UK and would help in deciding how it would expand from here.

The scheme, which will create 600 jobs, is earmarked for an 18.6-hectare site in Chesterton. It will occupy nine holes of the 18-hole golf course at Bicester Hotel, Golf and Spa and sit alongside the M40.

Mr Babinet said: “We did a tremendous amount of research and decided this area has the right demographic.

“We knew that, for the first resort, we wanted to be within a reasonable distance of London with highways access and rail access.

“We looked at the success story of Bicester in general and found this site on the edge of the M40 and a few miles from train stations coming from London.

“This corridor, we identified through research, is the perfect route for our target guests.

“The catchment area is really affluent and it’s a catchment that connects with both north and south. This is our flagship resort.”

Great Wolf Resorts will put on free shuttle buses which will connect both Bicester North and Bicester Village stations – and the town centre and residential areas – with the new resort. As well as staff and guests, the shuttle buses will serve locals who will also be entitled to discounted day passes to use the resort.

Great Wolf Resorts started life in 1997 and now has 18 lodges throughout the US. The last to open was in Atlanta last year.

Mr Babinet says the business has matured since it first opened and now offers modern leisure pursuits including ‘dry’ activities such as those based on ropes, climbing wall, family bowling and arcade games as well as multiple activities and slides in the waterpark.

Although the Bicester site will have a public nature trail, all the activities for guests will be indoor and the centre will be open all year. Mr Babinet said that helps Great Wolf Lodge differentiate itself from venues such as Center Parcs.

Great Wolf Lodge is specifically aimed at families with children up to the age of 12 and its 498-room hotel will include rooms for families of up to six people.

Mr Babinet said Oxfordshire’s growth, both in housing and developing other leisure attractions, was a further factor in choosing the site.

He added: “Because the area is for development, that attracted us.  Things like Bicester Motion and Bicester Village are huge projects as well.”

Two local consultations were held this year and residents raised concerns over traffic but also asked for the discounted day passes which have now been written into the planning application, submitted in late November.

Mr Babinet said he hopes the presence of the Great Wolf Lodge will be a bonus to local businesses.

He said: “Since we opened in Atlanta, the local businesses around us, the shops and the restaurants, have seen a 30 per cent increase in foot traffic.”

Great Wolf Lodge hopes its application will be heard at the March meeting of Cherwell District Council’s planning committee and, if approved, predicts a two-year build and possible opening in the second half of 2022.

Mr Babinet added: “There is nothing like this in Oxfordshire. We specifically target families. It’s something different.” 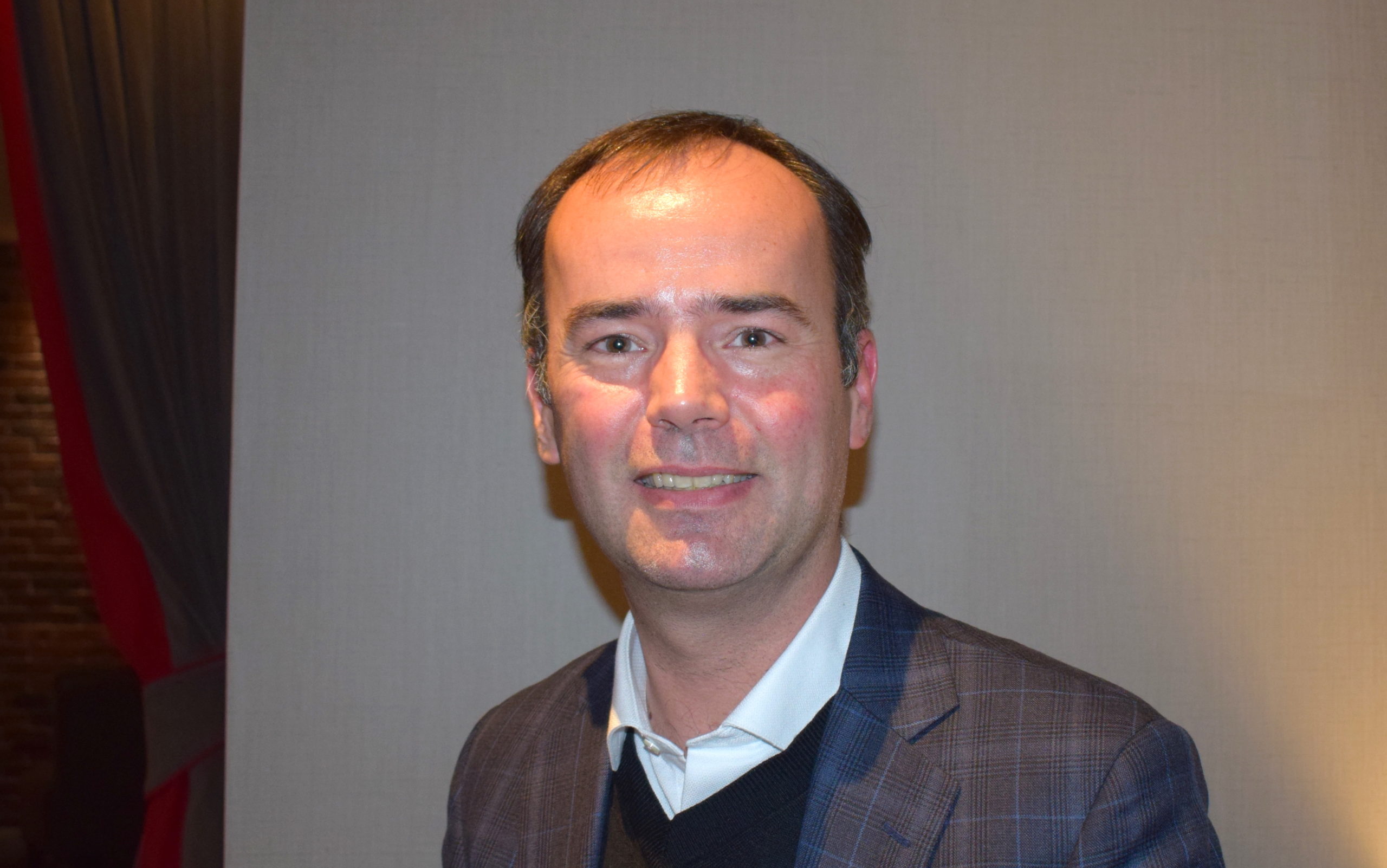