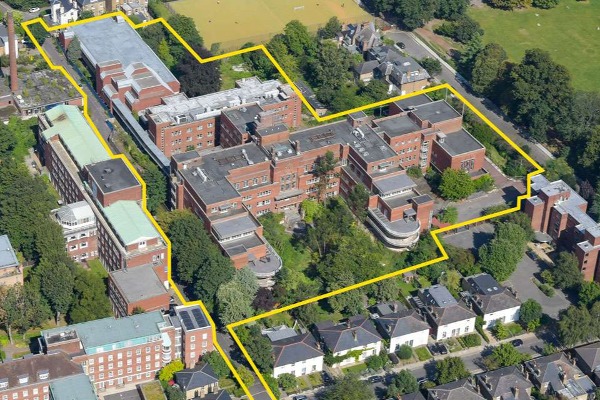 Savills marketed the freehold of the 1.56-hectare site with the striking 1931 Grade ll*-listed, Art Deco hospital building, seeking bids in excess of £50 million. The property, which has an ornamental courtyard, was advertised with ‘development potential’. It overlooks 21-acre Ravenscourt Park.

Formally known as the Royal Masonic Hospital, it had remained independent until the NHS acquired it in 1992. It’s latest occupier was a  medical start up which failed in 2018, owing £15m to the Imperial College Healthcare Trust. 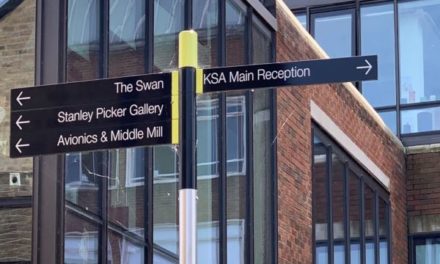 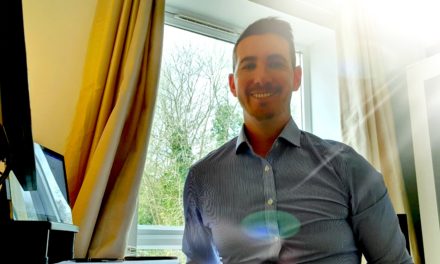 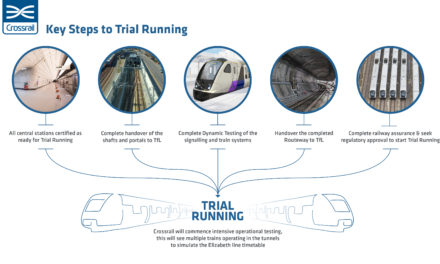 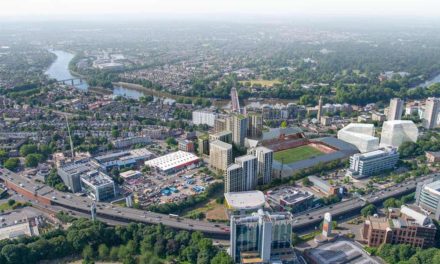