Spring 2020 An imminent update from the Inspector examining the joint Local Plan for North Essex (Braintree, Colchester and Tendring) will be critical to understanding future planning strategy in this part of the world – will the approach of the North Essex Authorities be found sound, and if not – where will the growth go? And will the North Essex Authorities follow the fate of Uttlesford, which has now withdrawn its Local Plan from examination is starting again on a new Local Plan? A policy vacuum is now opening up in Uttlesford and it appears likely that a five-year supply deficit will persist for some time. Things you need to know:

1. Uttlesford District Council voted to withdraw its Local Plan from Examination at an Extraordinary Council meeting on 30th April. It is likely that a policy vacuum and five-year housing supply deficit will now persist whilst a new Local Plan is prepared, opening up opportunities on more sites.

2. The North Essex Authorities (Colchester, Braintree and Tendring) are awaiting a critical update from the Inspector appointed to examine their joint strategic Part 1 Local Plan. The content of this update will be fundamental to future planning strategy in North Essex.

3. Preparation of a Joint Strategic Plan for six council areas in South Essex is underway, with a first stage consultation due this year. This Plan will help unlock development in the high opportunity Thames Estuary, supported by the planned delivery of the Lower Thames Crossing – one of the largest infrastructure investments in the country.

Work is underway on preparation of a new Joint Strategic Plan for South Essex, called the “South Essex Plan”. The plan covers the administrative areas of Basildon, Brentwood, Castle Point, Rochford, Southend-on-Sea and Thurrock Councils. Draft documents are being prepared with the first stage consultation expected in Q3 2020. Submission to the Secretary of State is currently expected in Q1 2022 but could be subject to delay.

The South Essex Plan will distribute housing across South Essex via a new spatial strategy and guide more focused Local Plans to be prepared by the individual authorities. The emerging Local Plans currently at an advanced stage are likely to require early review.

A Statement of Common Ground prepared in 2018 identified five ‘Strategic Areas of Opportunity’ which may be a focus for growth through the Joint Strategic Plan and subsequent Local Plan updates. These are:

• The Thames Estuary
• London Southend Airport and the surrounding area
• The A127 corridor
• Crossrail, the A12 and A129
• The Lower Thames Crossing, Thurrock Thameside and the A13 Corridor.

Although much of South Essex is designated as Green Belt, now is a good time to be promoting development opportunities in this location.

Basildon Council submitted a replacement draft Local Plan to the Secretary of State for Examination in Public (EiP) in March 2019. The EiP has been deferred to allow time to consider the implications of a direction issued by the Minister for the Environment regarding the need for air quality improvements on the A127 on the strategy proposed by the emerging Local Plan.

The Council has prepared additional evidence to explore this and is now awaiting confirmation of the timetable for examination hearings from the Planning Inspectorate. They are not expected to take place until at least late Summer.

If it is found sound, Basildon’s Plan will be adopted in advance of the South Essex Plan and it will require early review to ensure it remains consistent with higher-order strategic policies.

In February, Brentwood Borough Council submitted its Local Plan for Examination. This follows a consultation in Autumn 2019 on amendments to some of the allocations in its final draft Local Plan to respond to representations to its Regulation 19 consultation in early 2019. The amendments involve removing a total of 70 dwellings from four allocations within the Plan and re-allocating them to be delivered at Dunton Hills Garden Village.

A timetable for examination hearings is awaited.

It is expected that Thurrock’s emerging Plan will release a substantial amount of Green Belt.

Following threats of intervention from the Ministry of Housing, Communities and Local Government (MHCLG), Castle Point proceeded to consult on a revised Regulation 19 Local Plan at the end of 2019. Consultation closed on 14 February. Despite Coronavirus, it remains the Council’s intention to submit the Local Plan for EiP in the Summer of 2020.

Southend-on-Sea and Rochford Councils are currently considering the merits of different collaborative approaches between the two authorities. Both authorities have already consulted on ‘Issues and Options’ and are moving towards the preparation of a ‘Preferred Option’ drafts. Whether individual plans or a joint approach is taken, further consultation is expected later this year.

A joint strategic (Part 1) Local Plan for Braintree, Colchester and Tendring is currently subject to EiP.

The North Essex Authorities (NEAs) have been working to overcome significant concerns about the soundness of the Part 1 Plan raised by the Inspector in June 2018. Reconvened hearing sessions exploring the additional evidence prepared by the NEAs to address the concerns recently closed and an interim update from the Inspector is awaited. At the time of writing, the Authorities have had little indication of when this will be received.

It was announced by HM Treasury in March 2020 that £272 million from the Housing Infrastructure Fund would be allocated to realign the A12 near Marks Tey, which is critical to the delivery of the largest of the three new Garden Communities proposed by the NEAs (Colchester Braintree Borders, also known as West Tey). However, funding for the realignment and upgrading of the A120 between Braintree and Colchester is yet to be confirmed. It is also critical to the delivery of Colchester Braintree Borders and it remains to be seen what implications this will have on the Inspector’s update.

Uttlesford District Council voted to withdraw its Local Plan from Examination at an Extraordinary Council meeting on 30th April. It is likely that a policy vacuum and five-year housing supply deficit will now persist whilst a new Local Plan is prepared, opening up opportunities on more sites.

Following the close of the examination hearing sessions in June, the Inspector wrote to the Council to request Main Modifications to the emerging replacement Local Plan. These will require the deletion and replacement of some allocations. An outstanding objection from Natural England relating to mitigation for impacts on air quality levels upon the Epping Forest Special Area of Conservation has held up the expeditious completion of this process. Following engagement with Natural England, the Council published an update in January 2020 confirming that it intends to consult on Main Modifications from Summer 2020. This shouldn’t need to be delayed by Coronavirus, but there is a risk that it will.

If found sound in due course, this plan will need to be subject to early review to address the significantly higher growth requirements for Epping Forest arising from the revised National Planning Policy Framework (February 2019).

Consultation on Main Modifications to Harlow’s Local Plan closes on 27 April, following hearing sessions held in 2019. Updates are expected from the Inspector in due course, before the Plan can be adopted.

The Inspector wrote to the Council on 25 February 2020 stating that the Plan is legally compliant and sound. An Extraordinary Meeting of the Council originally scheduled for 31 March to consider adopting the Local Plan was cancelled and an alternative date is yet to be set. The Council is currently testing the technology required to hold virtual meetings. In any case, the new Plan now carries substantial weight, having been found sound. It will be subject to review within five years.

In August 2019 Chelmsford was granted £218 million from the Government’s Housing Infrastructure Fund to support the delivery of the Chelmsford North East Bypass and Beaulieu Train Station. This looks set to provide sufficient funding to deliver the city’s long awaited second station in around five years’ time and the remaining stages of the missing road link between the A12 at Boreham, the A131 at Great Leighs and the A120 further north. 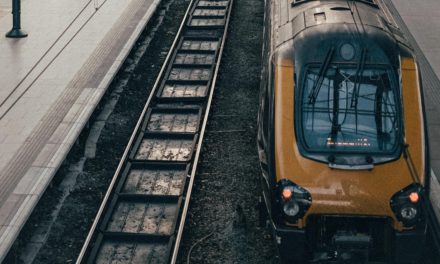 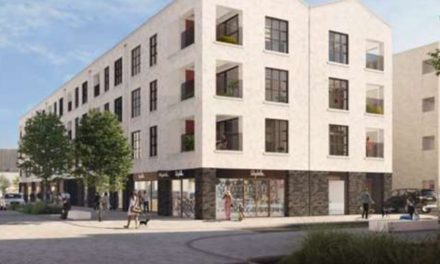 Hill and Marshalls reveal plans for new ‘mini-town’ in Cambridge 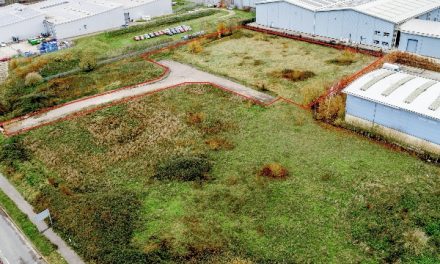 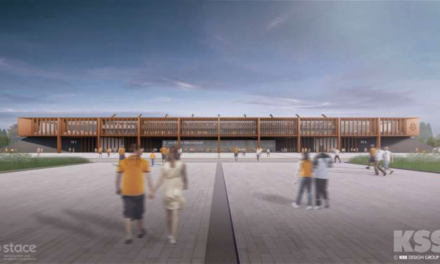