Budget was ‘a mixed bag’ but planning chaos continues 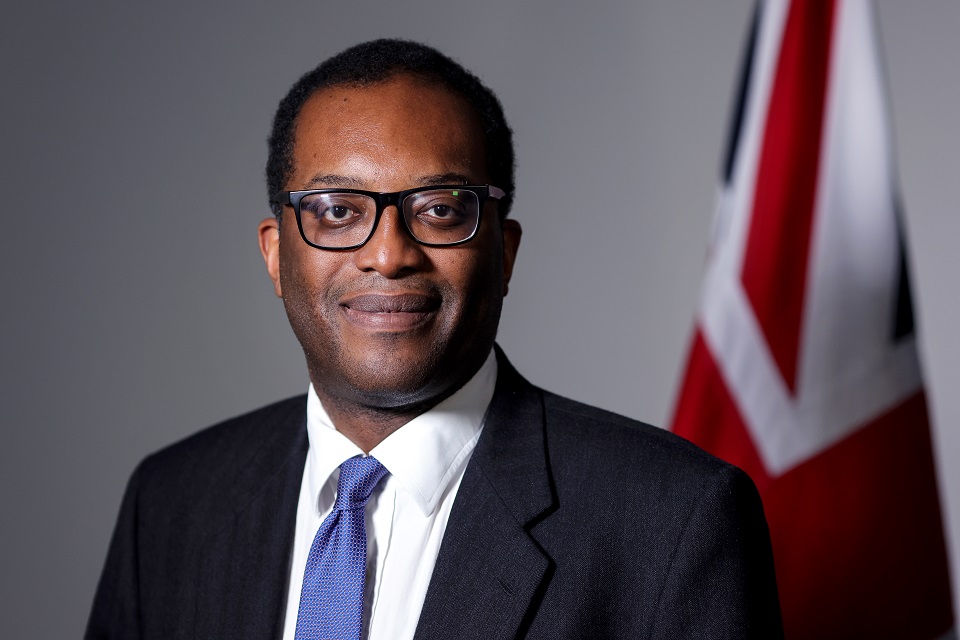 We asked our sponsors and partners for their thoughts on Friday’s mini-budget and, amid a healthy dose of cynicism, most saw it as a mixed bag.

But there was little optimism for Chancellor Kwasi Kwarteng’s promise to simplify the planning system.

“However, it’s very déjà vu. We know that tinkering with SDLT drives demand and sales in the short term but it also drives value.

“Therefore, any suggestion that this will help affordability will be negated pretty quickly. Demand is not the problem. It is supply.

“We need more new homes and better old homes. The problems with the planning system needs to be addressed and there should be tax breaks for improving the energy efficiency of old housing stock.”

Philip Waddy, managing director of WWA, said: “National Insurance and corporation tax hikes being scrapped is certainly welcome news for all businesses but I’m interested in how the Government plans to grapple with the planning system.

“It’s another case of ‘streamline and simplify’ but how many times have we heard this in the past? Fact is whenever Government tries to simplify planning they inadvertently make the system more complex, more time-consuming and more costly.

“Take Permitted Development for example. So complex are the regulations that many clients feel the need to apply for a ruling from the local planning authority for fear of being caught out by the fine print.

“The, now defunct, Planning White Paper from 2020 proposed a major root and branch overhaul of planning but was met with significant opposition from many quarters. The simplest answer in my opinion is for Government to ensure the existing planning system is properly resourced at local level so that applications can be determined promptly instead of taking months, and sometimes years, to process. It’s an easy win.”

Mark Chapman director of environment (air quality) for Syntegra, said: “It looks to be a bit of a mixed-bag! One of my biggest concerns is the announcement that ‘European Union laws will be removed to lessen the burdens on businesses’.

“Removed! Not replaced with something equivalent or better. I’ll eagerly await to see the details for this one, as it has far and wide-reaching consequences as well as benefits. The usual take-away like so many budget reviews before it, is to see what happens next.”

Nigel Horton-Baker, chief executive of REDA, said he agrees with Mr Chapman that it was a mixed bag that gives and takes.

He added: “While welcoming capital gains tax measures, you need to be making a profit to pay it and so many businesses are going to the wall at present. Will other support to individuals be enough to recharge spending in the shops, bars and restaurants?

“Some economists say that reduction on capital gains tax doesn’t automatically create economic growth, that’s a long-term measure and it depends on other mitigating factors.

“In the short term the pound has fallen against the dollar already, affecting our globally-influenced economy (export and import) across Berkshire but for how long, and how low before it kicks back?

“We are never going to be an investment zone and so let’s celebrate that investment and development is low risk, high return in Reading and Berkshire. But let’s not loosen the planning rules much more outside these zones, making it harder to implement well thought through Local Plan policies and town centre strategies.

“REDA is still very concerned the energy package last week and the mini-Budget haven’t gone far enough for town centre, retail hospitality businesses.  REDA and the Reading Business Improvement District has joined a national campaign requesting additional help, including the headline rate of VAT reduced from 20 to 12.5 per cent and 100 per cent business rate relief until March, 31, 2023.

“REDA has set up a web page, signposting to all the help available to businesses to manage the cost of business crisis.

Nick Burrows, chairman and partner of Blandy & Blandy, said: “Many analysts have described this mini-Budget as one of the most important fiscal events for decades.

“They would not be wrong and it is certainly a bold change of direction by the Government and for the UK.  For some businesses it will represent mixed news but many will benefit from the reversal of the National Insurance increase and the cancellation of the planned rise in corporation tax.

“Most individuals will benefit, to differing degrees, from income tax and stamp duty cuts. Among the biggest winners are first-time buyers, who will benefit from permanent stamp duty cuts on property purchases of £625,000 or less.

“Charities will end up as losers though (albeit after a four-year transition), because the reduction in income tax rates will mean that they will be able to reclaim less under the Gift Aid scheme.”

“Arguably, the most successful equivalent to investment zones over the last 40 years was the London Docklands Development Corporation. This can be attributed to factors including its operational and decision-making independence from local authority control and the scale of public sector financial and coordination support for the delivery of enabling infrastructure.

“Other, more recent examples – such as the Mayoral Development Corporations which have existed since 2011 (in London) and 2016 (through regionally based combined authorities) – have been subject to significant local authority oversight which (amongst other factors) has arguably restrained the pace of development.

“However, the governance structure (local authority / combined authority oversight) is not yet clear and there remains the potential for issues of alignment between local authorities and investors / developers to impact the pace of development.

“The Treasury lists no fewer than 38 areas which are already set to establish investment zones, including the whole of Greater London. On paper, few areas of the country seem to be untouched by today’s (Friday) announcement. However, not all of those areas listed are currently administered by a combined authority and so it remains unclear how seed funding for enabling infrastructure (which could be critical to the success of some investment zones) will be deployed.

“Another question that this policy raises relates to how much of the activity will be ‘displacement’ of existing economic activity rather than new development.  Will adjoining areas be deprived of investment at the expense of their neighbours and how will they develop as a result?

“The answer to this question won’t be known for some time, but following the statement we expect relatively imminent announcements on subjects including the removal of EU legislation (including Habitats Regulation, which currently results in planning moratoriums across the country) and what the Chancellor referred to as ‘endless consultations’.”

Alexa Peters, head of residential development sales for Savills in Reading, said: ‘The announcement by the Chancellor that stamp duty thresholds will be raised, doubling the nil rate band and increasing the relief for first time buyers will be welcomed by many.

“The savings on offer will make the deposit requirements less daunting for some first time buyers, with the biggest beneficiaries likely to be those in the more expensive areas of the south east, as well as in London.

“The maximum up front stamp duty saving of £2,500 for other buyers equates to a 25 per cent saving for buyers in our region. This is relatively small in the context of the additional mortgage costs seen this year and as the cut is permanent we are unlikely to see the same urgency as we did as a result of the stamp duty holiday recently.

“In summary, the changes are unlikely to prompt further house price growth, however we would expect them to help temper the impact of wider economic headwinds.”