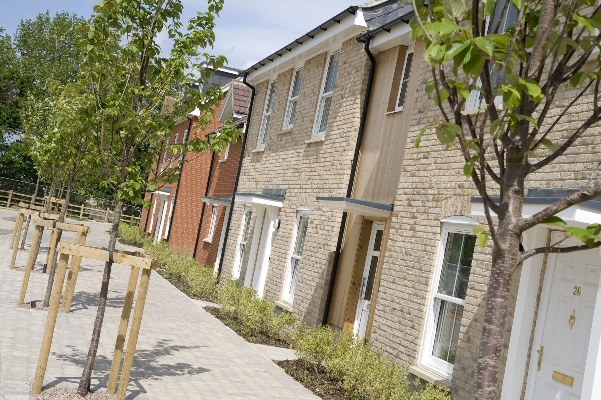 Locals will be encouraged to voice their opinions on the first proposals for the new Local Plan in November.

Following councillors of Cambridge City and South Cambridgeshire District Councils completing their formal examination of the drafts of the new local plan, local residents of the areas will be invited to a public consultation about the documents.

The consultation will start on November 1 and will help shape the final plan on how Greater Cambridge will develop over the next 20 years. In their early stages, the proposals include 19 sites allocated for homes and business space; with a majority of the extra development proposed for North East Cambridge and the Cambridge Airport site.

The proposals were praised by councillors for their ambitious approach to meeting the environmental challenges facing the area, including helping reduce carbon emissions and increasing biodiversity. Planners were also commended for emphasising that the lack of water supply could prevent development fully meeting the area’s needs.

Between now and 2041, 37,198 homes are already planned for the areas through existing Local Plans for the District and City Councils, which were adopted in 2018.

Proposals for the Greater Cambridge Local Plan suggest the following sites in addition to those already outlined for the period up to 2041:

These extra homes are needed according to the councils, due to the continuing strength of the Greater Cambridge economy as an innovation and research hub. Planners concluded that building fewer homes when jobs are projected to increase could mean house prices rising, and more long-distance commuting, though the strategy is dependent on the water supply, and would need to be reduced unless action is taken.

Cllr Dr Tumi Hawkins, lead cabinet member for planning at South Cambridgeshire District Council said “These proposals protect our rural areas from unsustainable and inappropriate development, placing strict limits on village development between now and 2041. Around 37,000 homes across Cambridge City and South Cambridgeshire are already in the pipeline via our current Local Plans or planning permissions that have been determined in the past few years; this is about what comes next in the decades ahead.

We want to plan for good quality, affordable housing in the future, in places where residents can easily access the fantastic jobs being created locally. This means building as close to jobs and public transport as we can, and most of these sites cross the boundary between the two Councils – showing that a joint Plan is absolutely the right thing for our area. We hope that everyone will get involved in looking at the proposals and telling us what they think.”

Cllr Katie Thornburrow, executive councillor for planning policy and transport, Cambridge City Council, said “These proposals set out a clear ambition to ensure development and regeneration works for our communities. It’s not just a plan for jobs and homes, but also puts forward bold proposals for new green spaces and better design standards.

We cannot simply ignore the evidence that the strength of the Greater Cambridge economy means that we will need more homes in the decades ahead. We must do our utmost to ensure that these new homes are built in the right places while keeping the environment at the centre of our thinking. The proposals have been shaped by what residents told us during our First Conversation consultation last year – we hope that we’ll hear from all parts of our community about whether we’ve got the balance right.”

The consultation will start on November 1, running for six weeks until December 13.