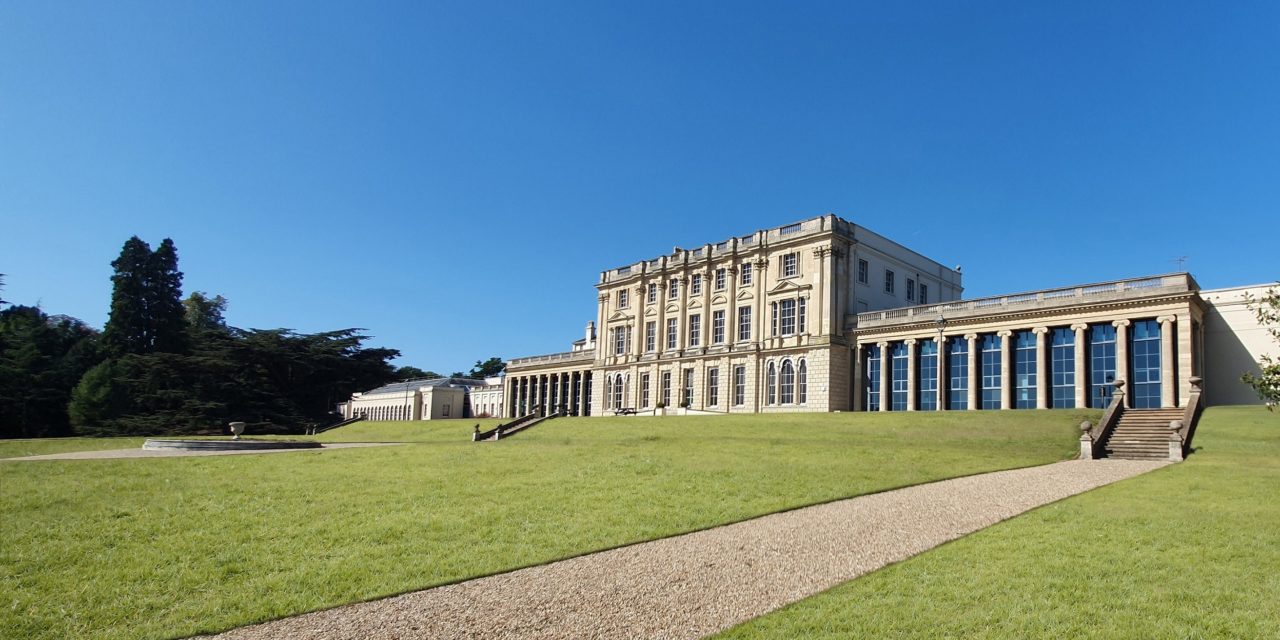 The retirement living developer bought the 93-acre site from the BBC in the Summer, subject to gaining planning permission. Now Beechcroft has announced it will stage a consultation event at the house on Thursday, October 21.

In a leaflet to residents Beechcroft sets out the main elements of the scheme as:

Cllr Clarence Mitchell, who represents Peppard Ward on Reading Borough Council (RBC), has worked in the building in his former occupation as a journalist.

He said: “As a former BBC News correspondent myself – one who was occasionally based at Caversham Park during times of international conflict – I very much hope that the building and its beautiful grounds are protected as much as possible and that the site’s historic broadcasting legacy is appropriately recognised and respected.

“It’s a very significant green space for Caversham, so, even though this was a sale of private land by the BBC, no redevelopment should take place that isn’t sympathetic and beneficial for the community.

“So I’m pleased that Beechcroft Developments have already said they will respect both the original buildings and the parkland setting. It is right, too, that RBC will be looking at the status of any existing accessibility as part of the development process.”

Cllr Mitchell is one of three Conservative members for the ward. The others, Cllrs Simon Robinson and Jane Stanford-Beale, are both on the planning applications committee.

Cllr Mitchell added: “While I don’t sit on the planning applications committee, I will never support any application that could be detrimental to Emmer Green and the surrounding area.

“As local ward councillors, we stand fully behind our manifesto commitment to protect Peppard ward’s green spaces, to always oppose unsustainable development and to prioritise and promote brownfield development where feasible.

“Local people, particularly those living in Caversham Park Village, can be assured that we will always fight to ensure that the ward remains a wonderful place to live, work and raise a family.”

The consultation will be in the atrium of the building from 2pm – 9pm on Thursday, October 21. Beechcroft has asked for those attending to register beforehand by emailing cavershampark@beechcroft.co.uk