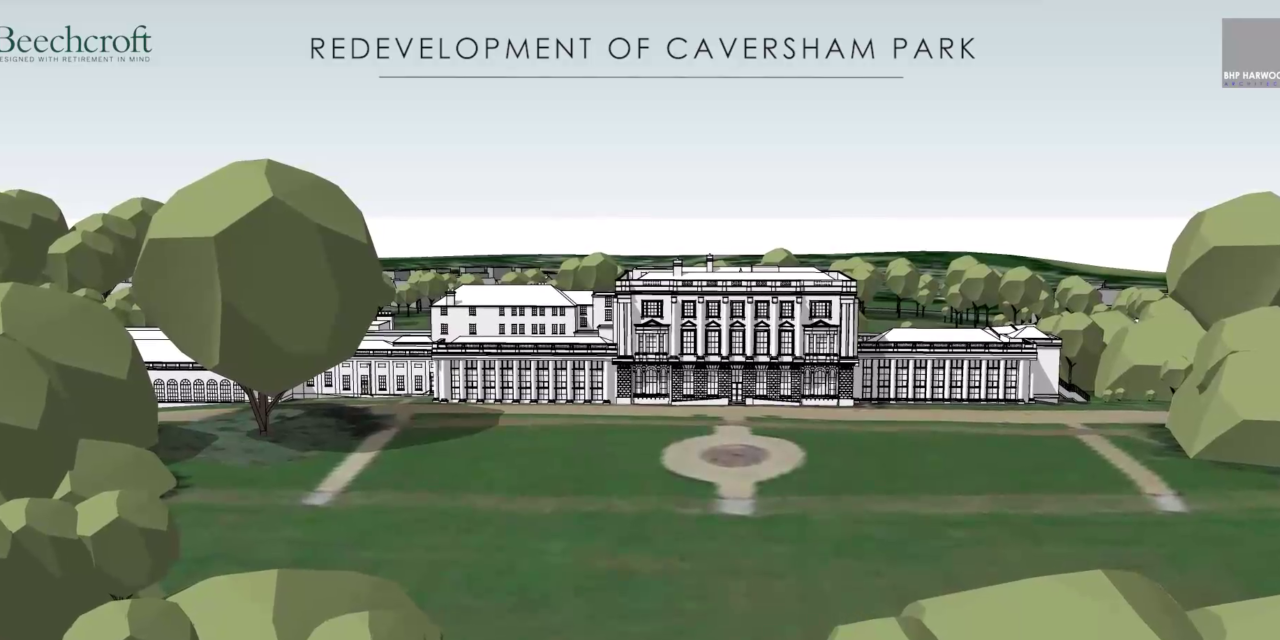 Caversham Park House could be converted into 60 assisted living apartments, with a care home and around 80 new properties built nearby, under plans revealed by Beechcroft Developments.

Hundreds attending public consultation over Beechcroft’s plans on October 21 learned the proposed scheme could include croquet lawns, tennis courts and bowling greens at the front of the building and a possible perimeter walking trail around the gardens, with adult outdoor gym equipment sited along the way.

New homes in the scheme include around 50 open market properties to the east of the Grade ll-listed house and around 30 affordable homes to the west, between the main entrance and the BBC Archives building in Peppard Road.

Beechcroft Developments managing director Chris Thompson said Beechcroft had approached the council at an early stage about what development could take place.

He said: “Reading Borough Council came back to us very keen that whatever happened it respected the building, the grounds and everything else. What they didn’t want is something that is unsympathetic.”

The developer has been approached by Reading Croquet Club about a possible croquet lawn at the front of the building and a number of people asked if they could have access to the grounds at the rear.

Under Beechcroft’s plans, registered gardens designed by Capability Brown, along with the lake, would be for residents of the scheme but there could be garden events or open days. But a perimeter walking trail around the edge of the 93-acres site would be open to the public.

Mr Thompson said he hopes the proposed scheme would allay fears over the traffic impact which he expects to be much lower than when the site was used by 600 BBC workers in the 1990s.

He said: “The number of vehicle movements will be about half that of when it was fully operating.

“The great thing about older people is they shop locally and they don’t have to get up in the morning and drop the kids off at school. For older people, their peak hours are when everybody else is at work.”

Most people in the assisted living and care home provision, he said, would be aged between 50 and 90.

He estimates Beechcroft’s total investment in Caversham Park would be around £35 million.

Caversham Park, built in 1850 to replace a previous manor house, later became the Oratory School but was commandeered during World War Two by BBC Monitoring which remained there until 2018. It was sold to Beechcroft Developments this year subject to gaining planning consent. The BBC is currently maintaining the site. 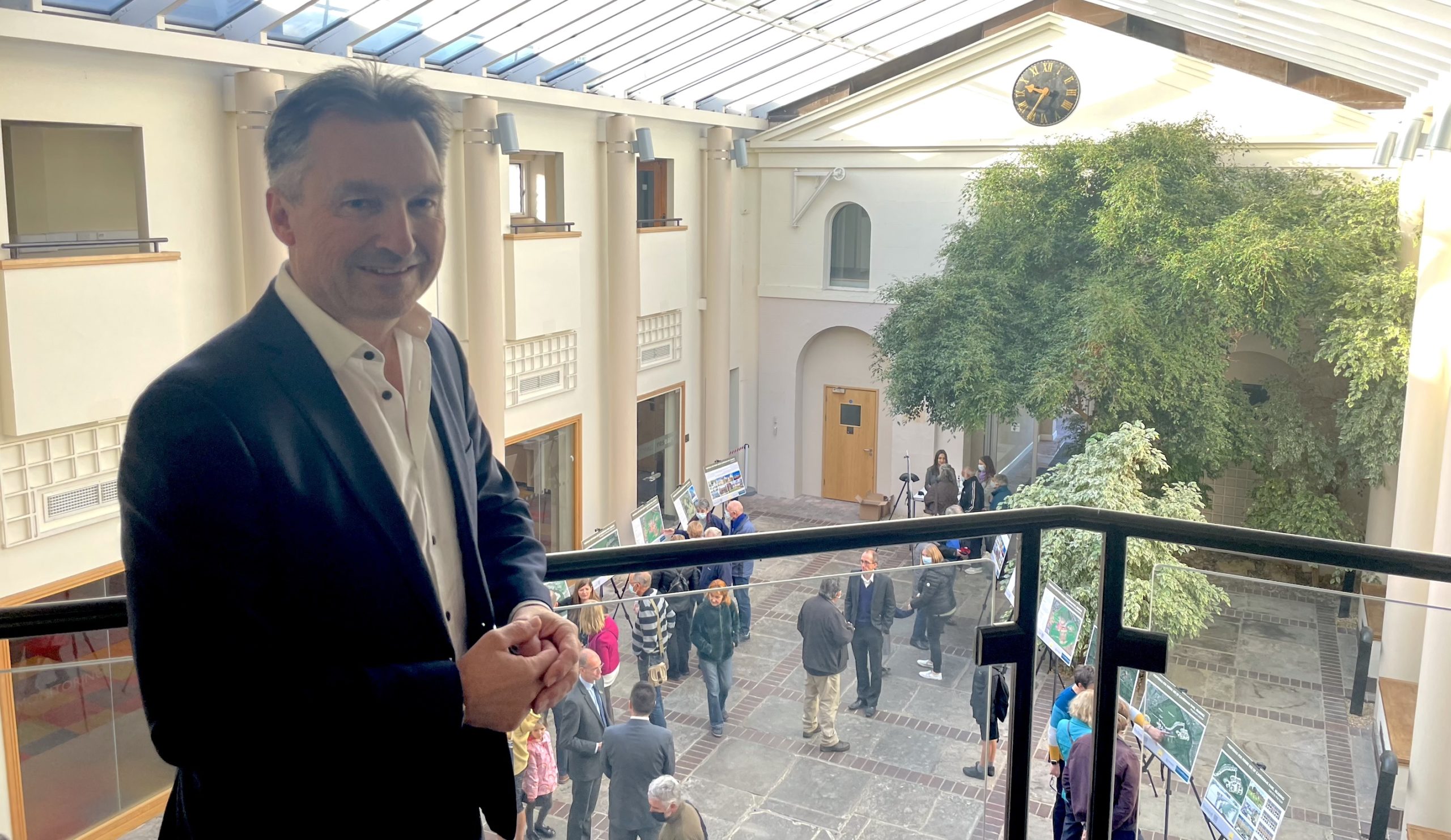 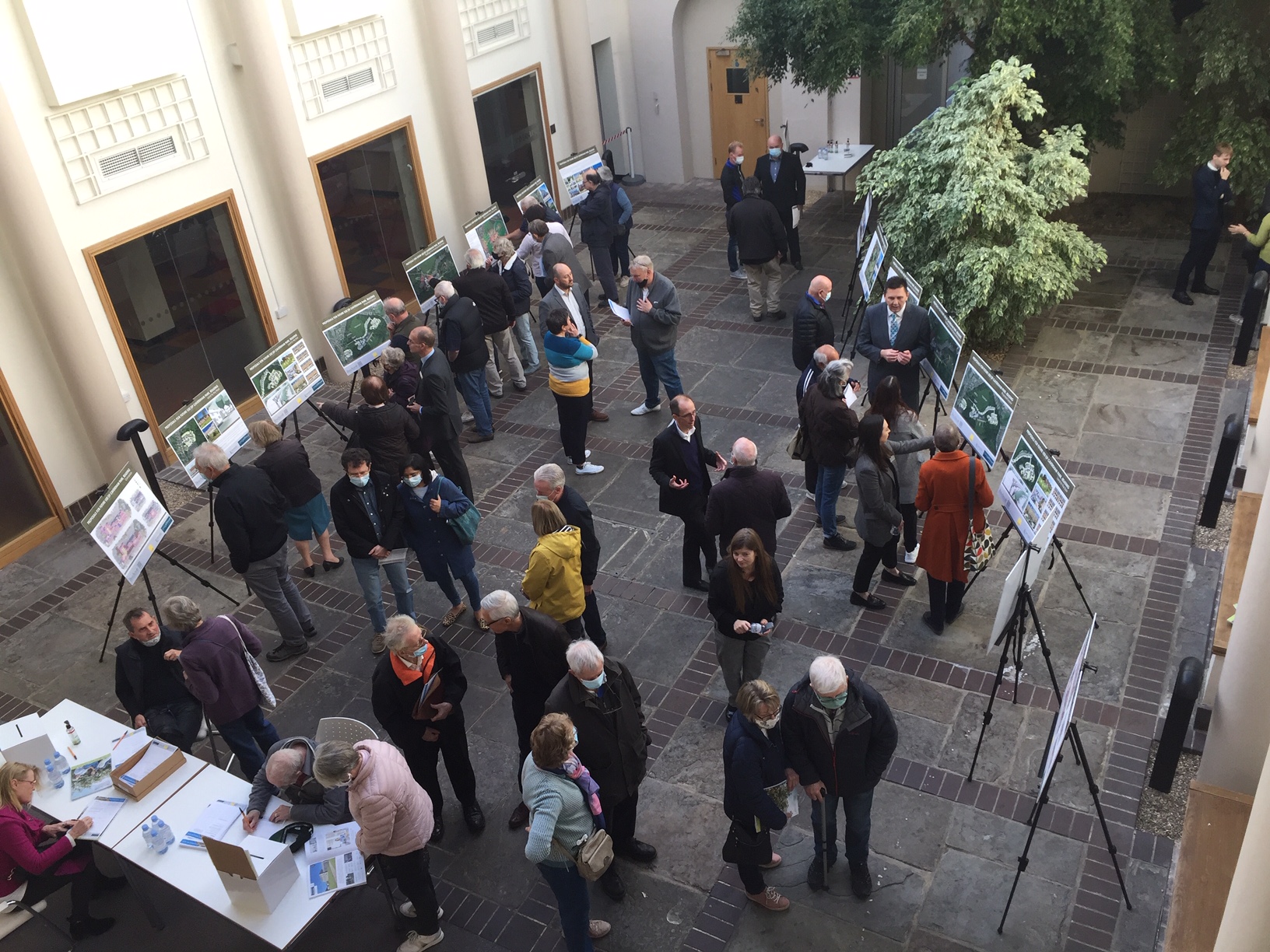 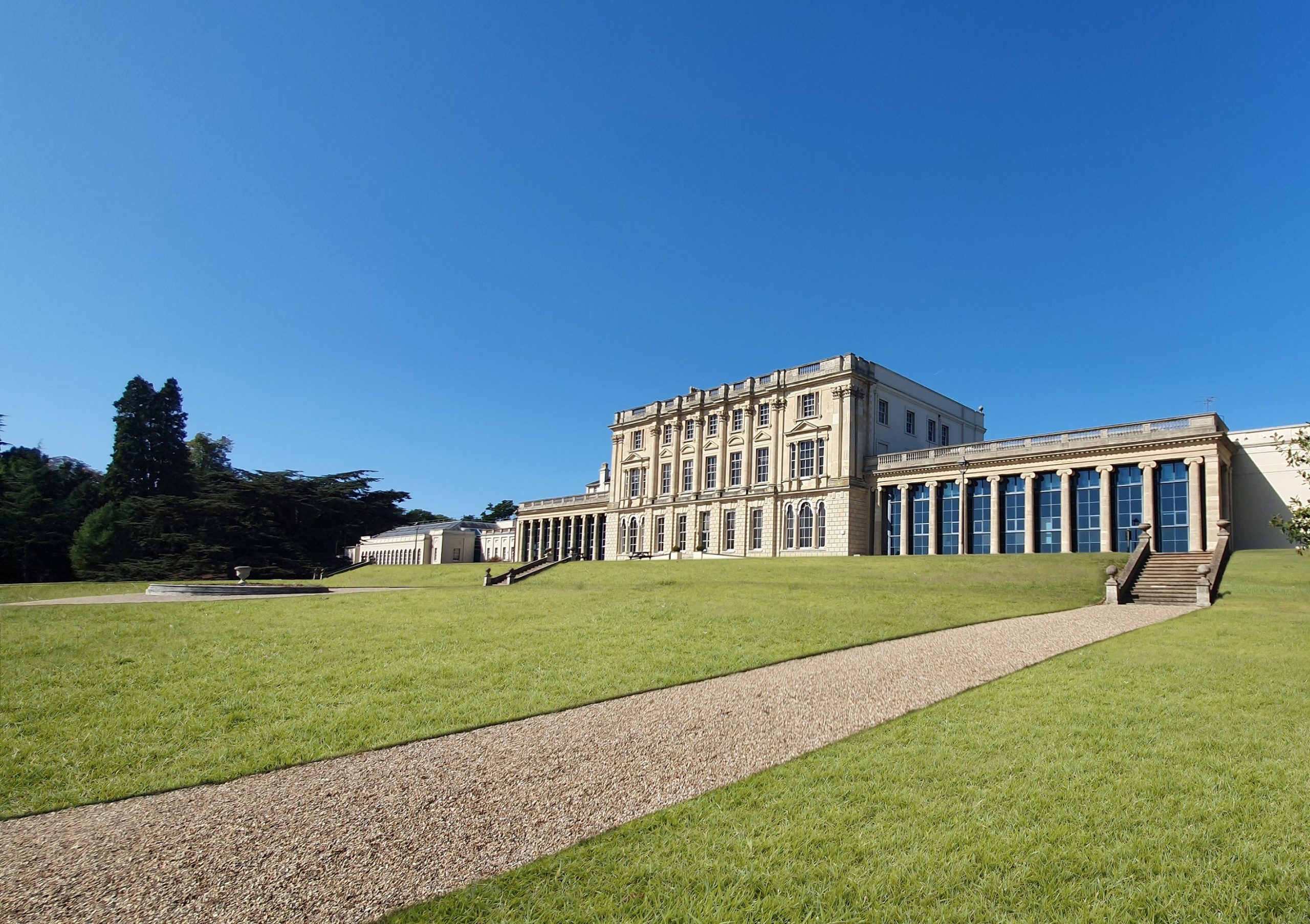 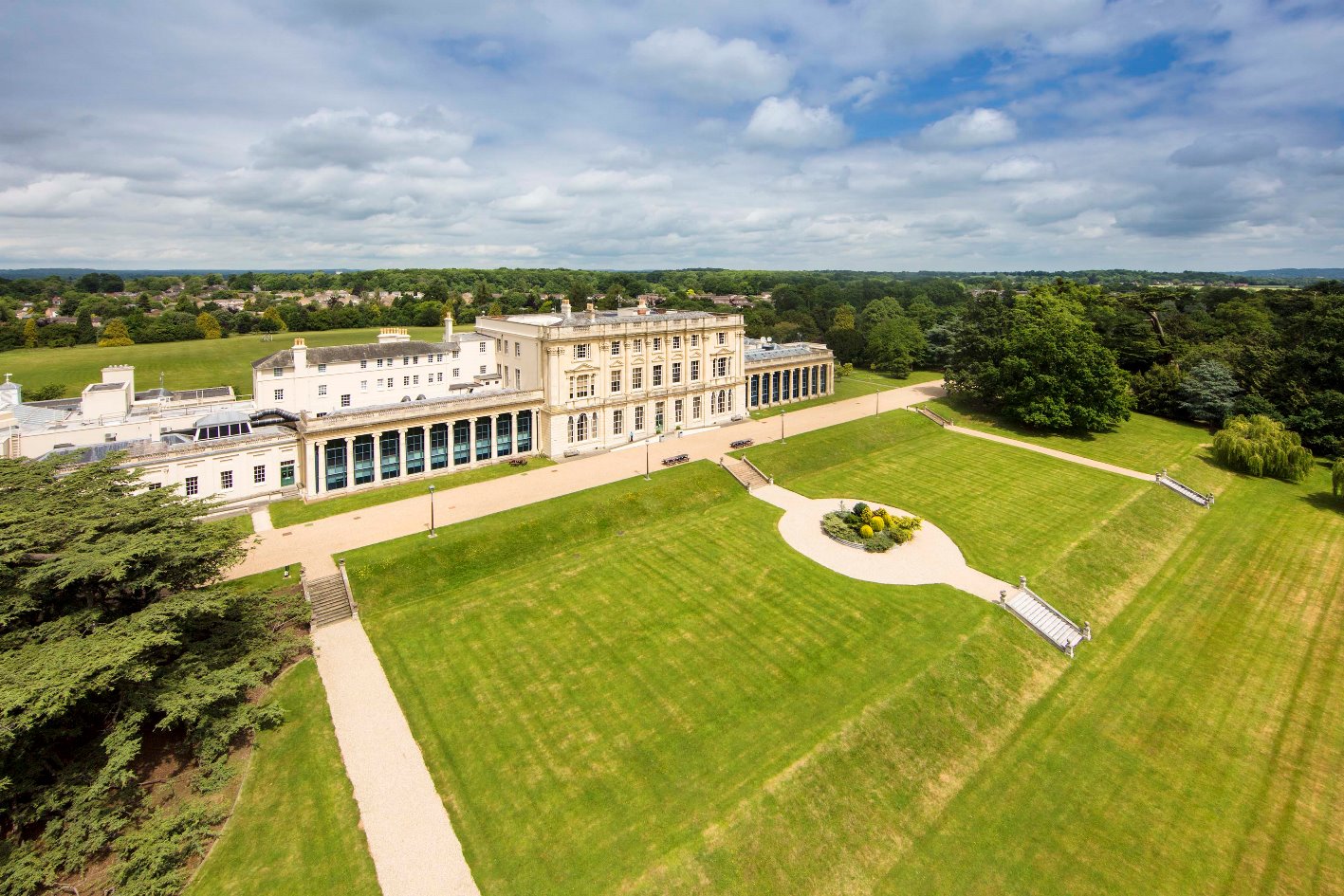 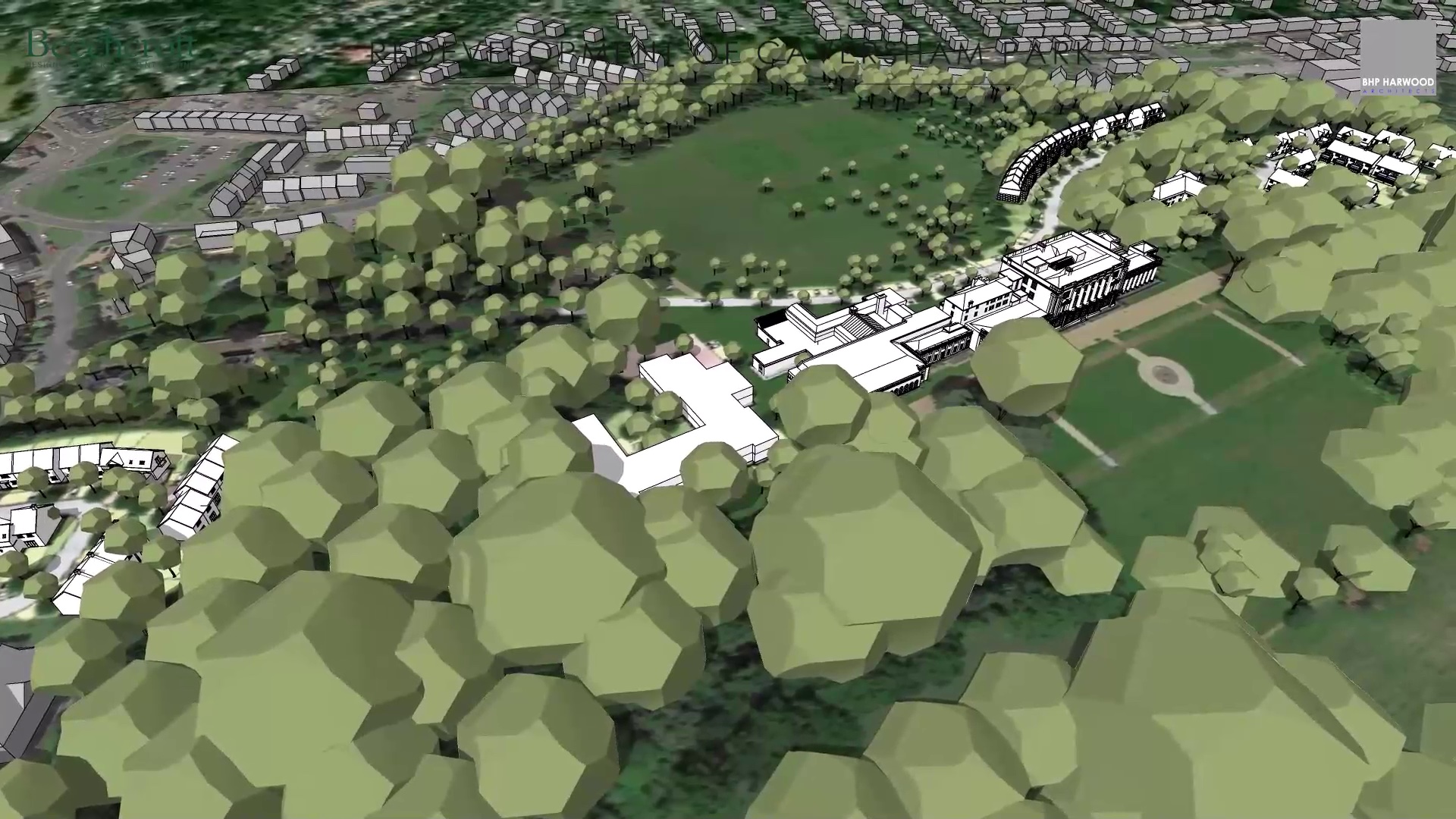 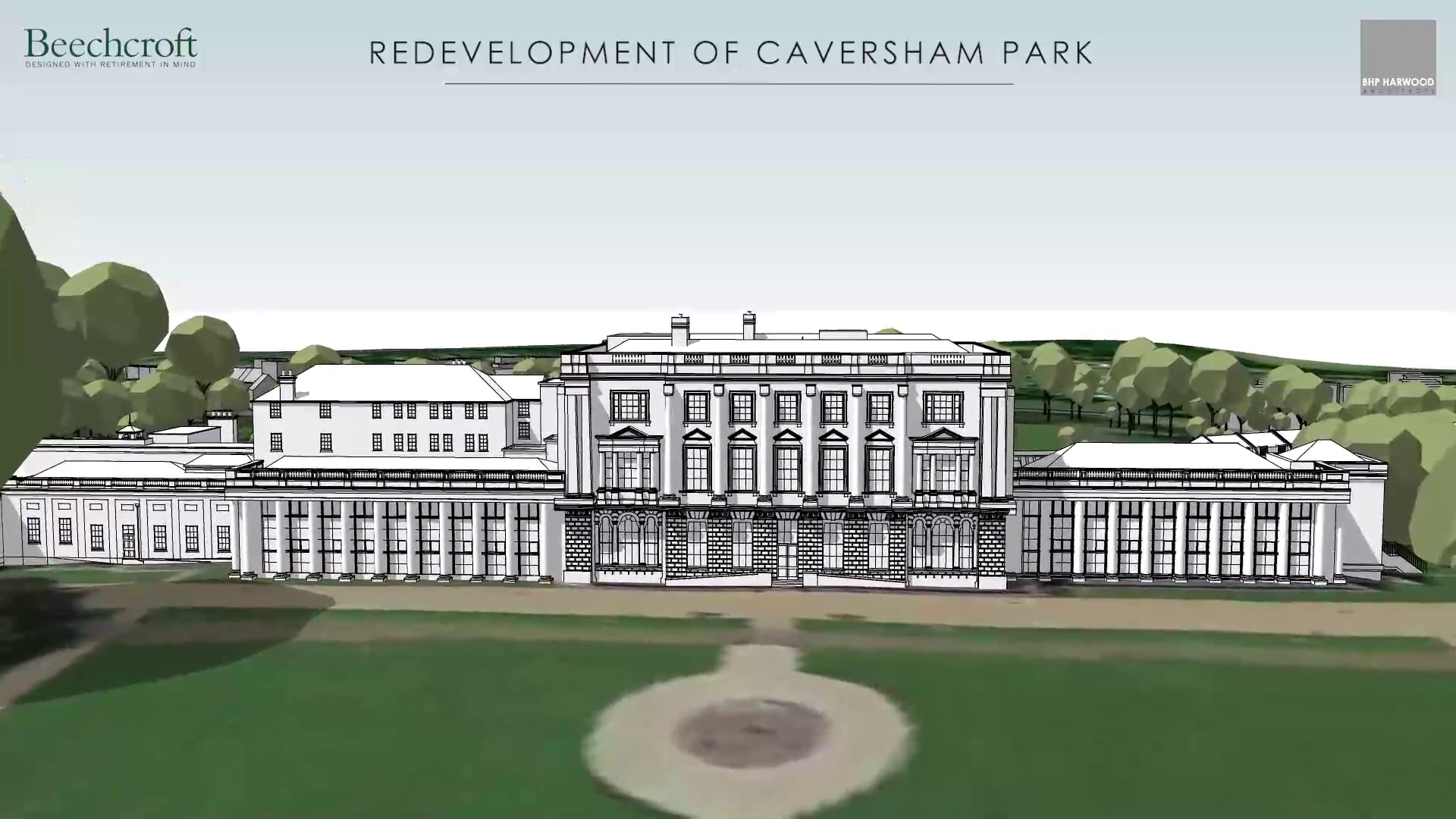 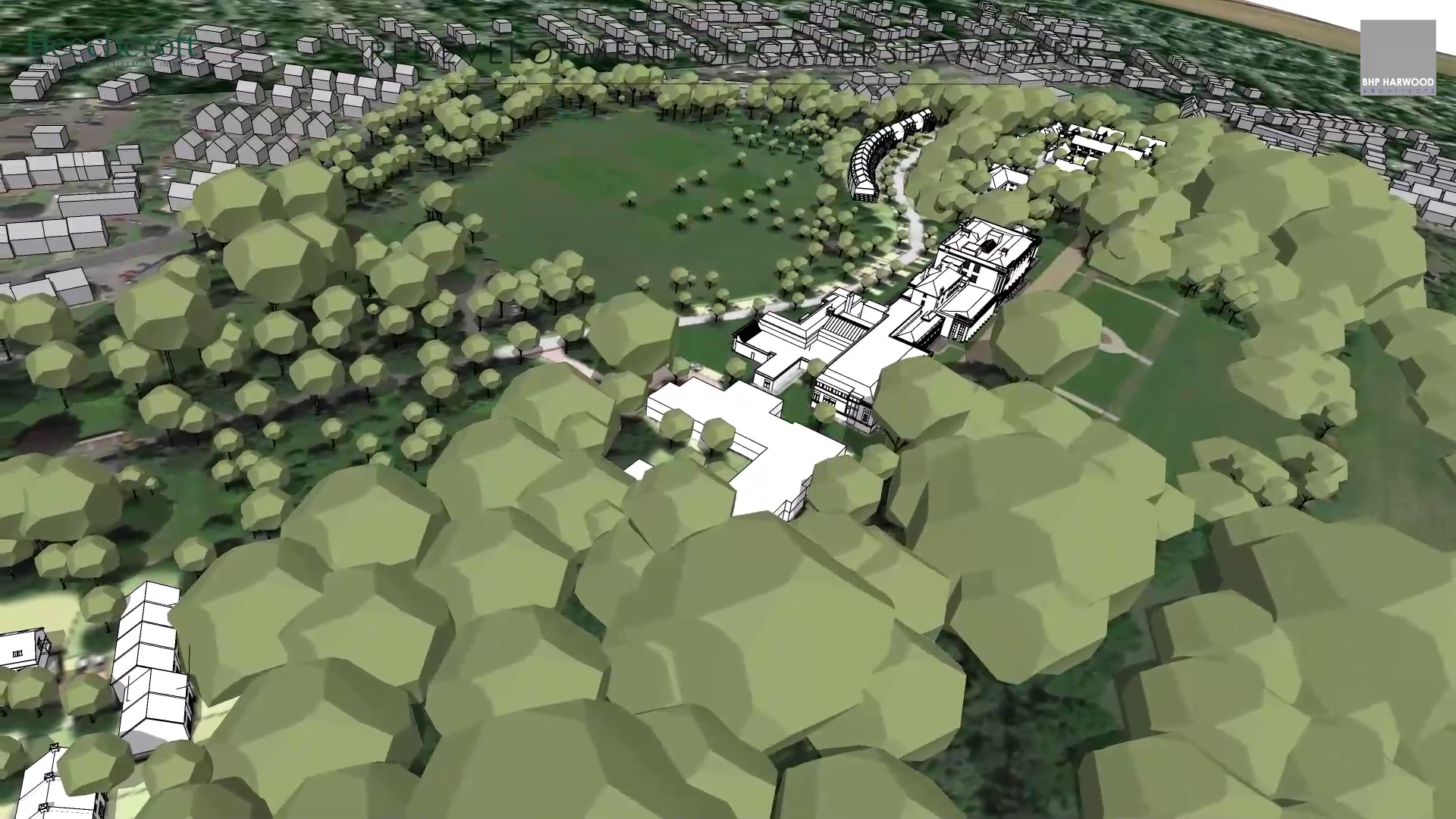 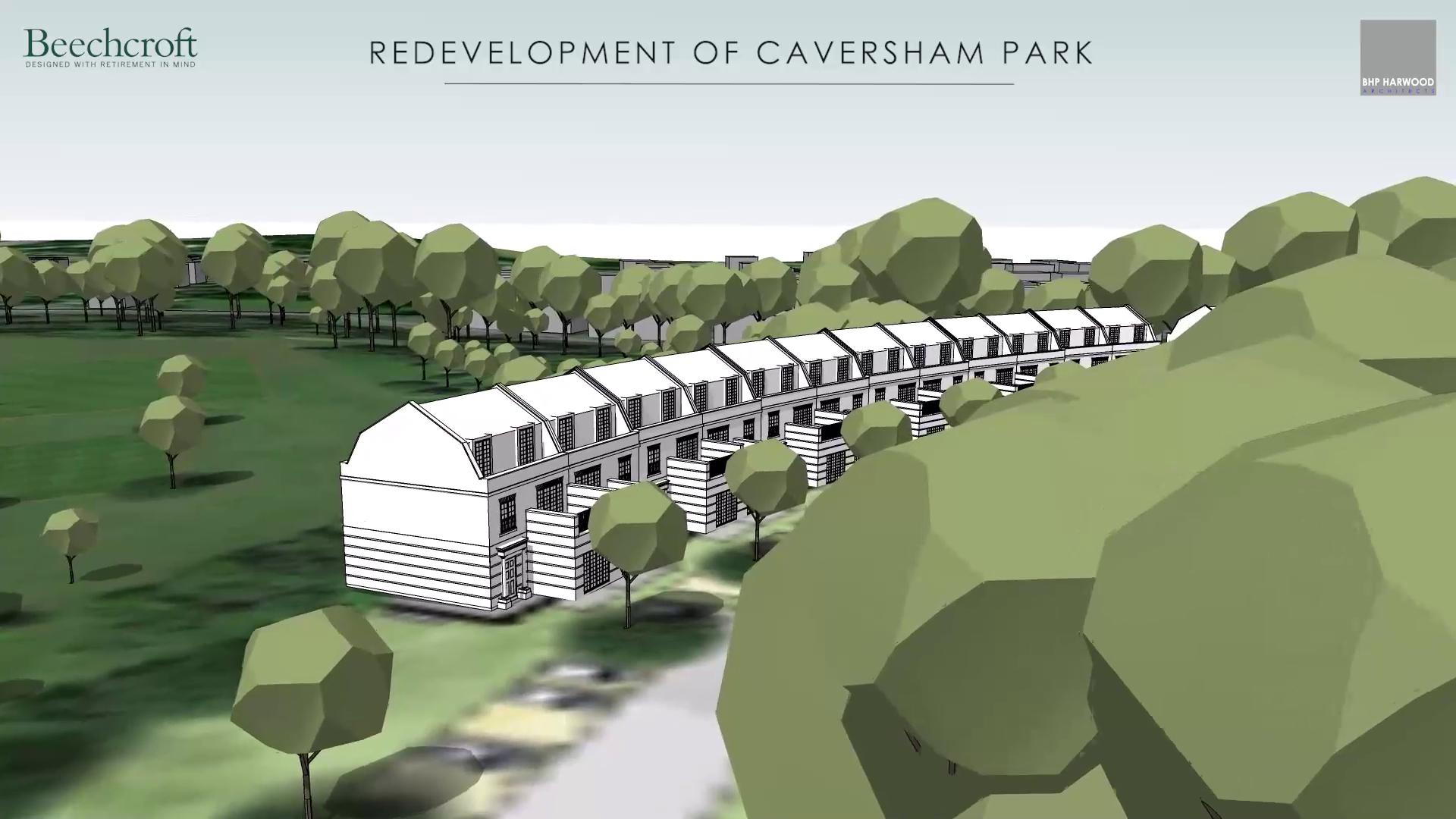 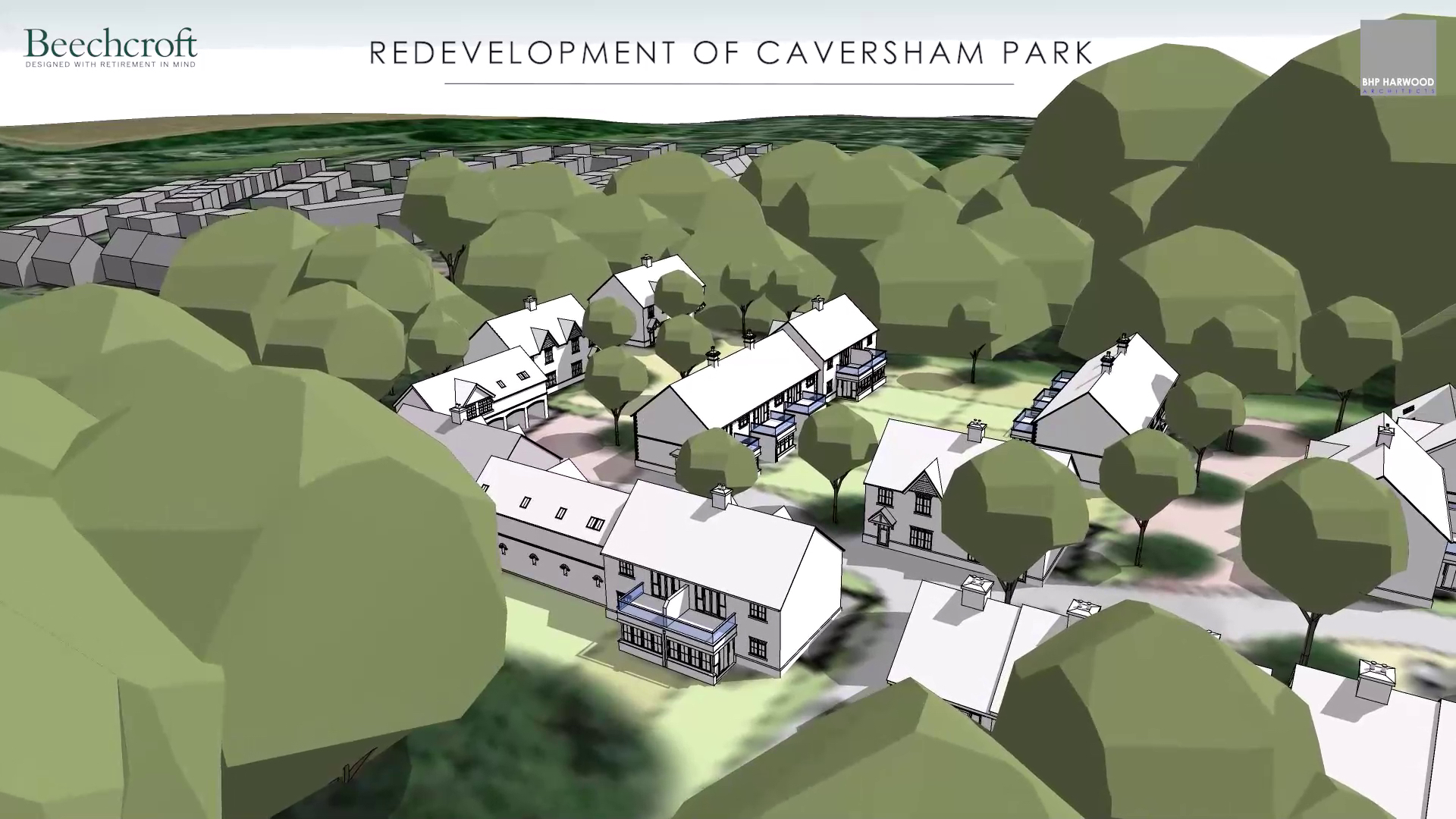