Council offices set to be sold or let 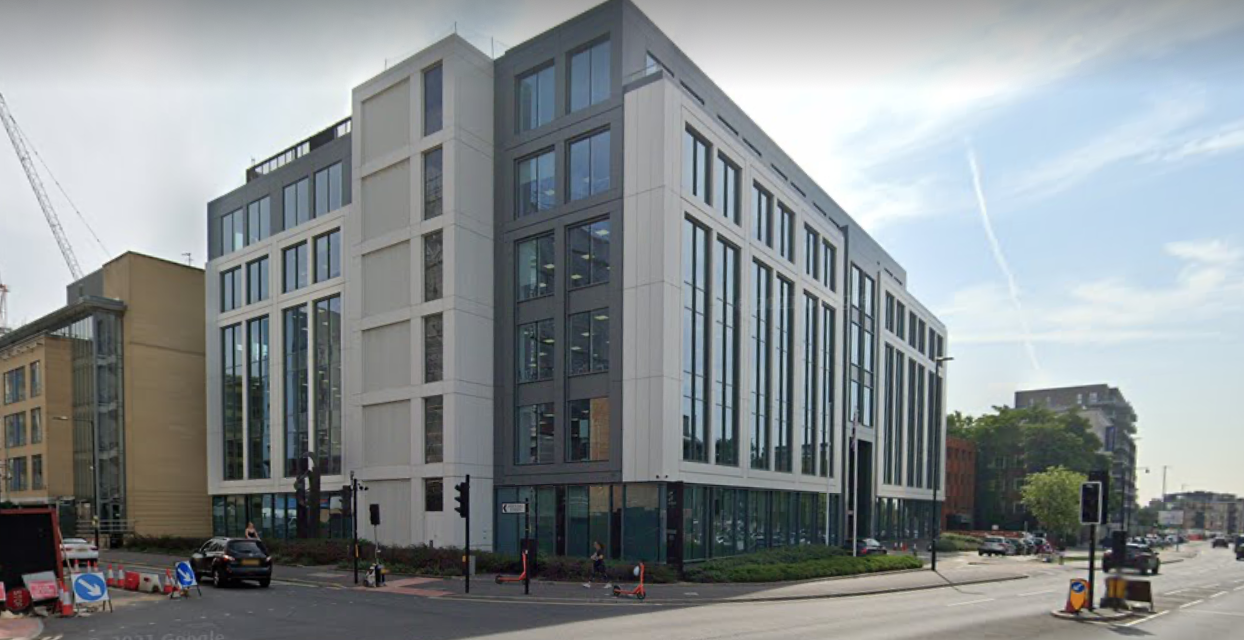 The Observatory House building used by Slough Borough Council is likely to be sold or leased with the authority’s staff relocated elsewhere.

The council must sell £600 million of assets as part of a package of savings to make up some of the massive debts revealed last year and the May 17 annual meeting of the full council considered a report on its finances by the audit and corporate governance committee.

Council leader Cllr James Swindlehurst said almost half the measures the authority was instructed to take by Government commissioners have been carried out.

In addition, Avison Young is compiling a report on the total assets owned by the authority, but Cllr Swindlehurst accepted the Windsor Road building, bought for £41m in 2019, may have to be vacated.

He told the meeting, which was held at Observatory House: “We have been left with the minimum of operational buildings that we need to function and provide some core services from. We need to review our strategies in light of that.

“We will be conducting a review of whether we can continue to occupy or own this building. It’s very, very likely we will be moving out – almost certain. The question is whether we are using it as a commercial lease for somebody else or whether we sell it on, and what is the best decision for the council.

“We almost certainly won’t be in here. That’s a matter that’s almost given, I think.”