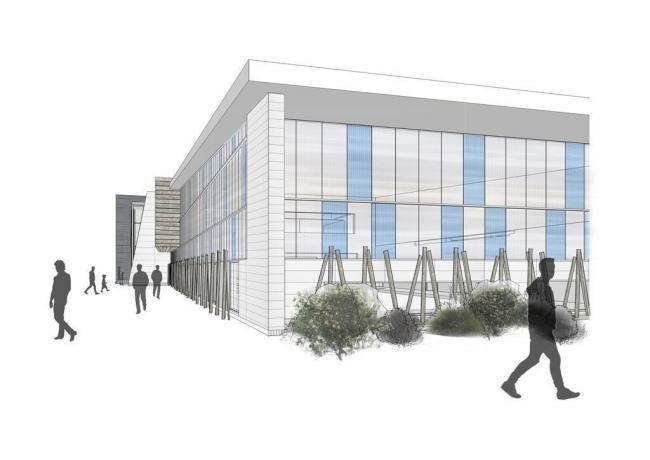 Plans for a leisure centre between Wantage and Grove have been scrapped after Vale of White Horse District Council (VWHDC) said it could not raise the £18.8 million needed.

A planning application for the centre, submitted by the council in April 2018, never reached committee and the plan was put on hold in September 2018, then formally withdrawn on March 20, 2020.

The centre, planned for Mably Way, was originally due to open this year, ahead of the development of thousands more new homes in the district by 2031.

The council, which went from Conservative to LibDem control in May 2019, says £5.9m of funding for the centre was to be raised from housing developer contributions and £1.7m had already been received, but expected money from the New Homes Bonus fund now looks unlikely.

Cllr Andy Crawford, cabinet member for finance, said: “We set our budget in February to stabilise the council’s long-term finances following years of cuts in government funding and a continued lack of clarity from the Government on future funding. As a council whose finances are heavily reliant on an uncertain funding steam, it is almost impossible for us to invest in large infrastructure projects at this time.”

Saunders Boston Architects had drawn up the scheme and Bidwells was the planning consultant.