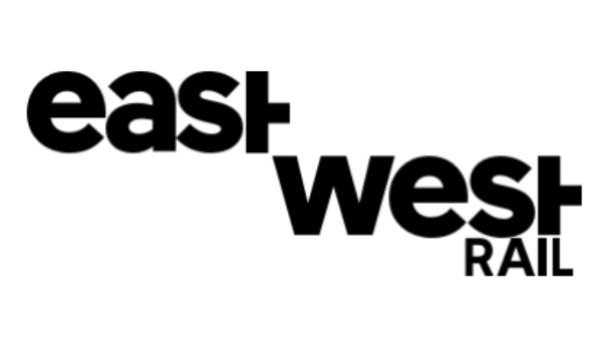 Proposals for the southerly East West Rail route from Cambourne into Cambridge have been opposed by campaigners, who are calling for a judicial review.

The firm considered five different routes taking the railway back into Cambridge, though an earlier publication said a northern route to Cambourne was feasible but was expected to be complex and expensive, partly due to a bridge being needed to cross an eight-lane road west of Girton.

The report proposed a more southern route that would link into the existing line from Hitchin at a junction North East of Foxton, which will also serve the planned station at Cambridge South, though the report emphasises that decisions are constantly under review.

Campaigners feel that they have not been assured, with one group, Cambridge Approaches, saying it has been denied a fair opportunity to protest and is now raising money to fund judicial review.

Co-founder of Cambridge Approaches Dr William Harrold said ‘As we feared, [the line] will have quite a big impact on communities in South Cambs’, and he maintains the northern route should still be strongly considered.

East West Rail Co responded ‘believes that a southern approach to Cambridge results in far fewer impacts on residents and businesses, and added the southern decision was backed by updated environmental, economic and technical analysis, such as there being fewer flood plains and fewer businesses to be affected if they go south.