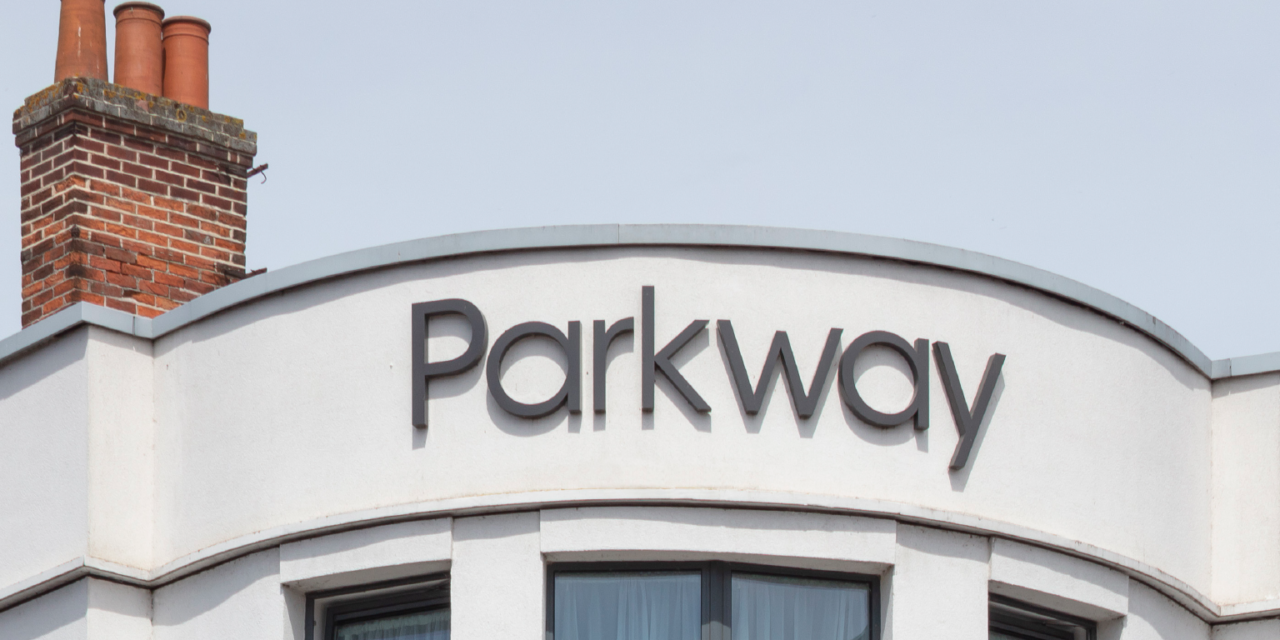 Cinema operator Everyman has, so far, declined to comment on suggestions the brand is to open in Newbury.

It follows enquiries by Thames Tap after delegates at our UKPropSocial event on May 12 at the Parkway Shopping Centre were teased that a brand is coming to the town that will add value to the homes of Newbury residents.

He said: “The John Lewis is probably a good example of doing something positive by bringing Next in. We’ve got about 13,000 sq ft to let on that.

“It fronts onto a park and we put it under offer yesterday (Wednesday) which is good news so we’ve got a really exciting new use.

“I can’t tell you who it is but it will come out pretty soon when the planning applications go in. But we’ve got a really exciting new brand coming into Newbury which, I promise, those of you who live here, it will put some value on your house price as well.”

Thames Tap contacted Everyman and was asked to submit a request by email, which was duly sent, but no response has been forthcoming so far.