Harwell acquires building it used to own 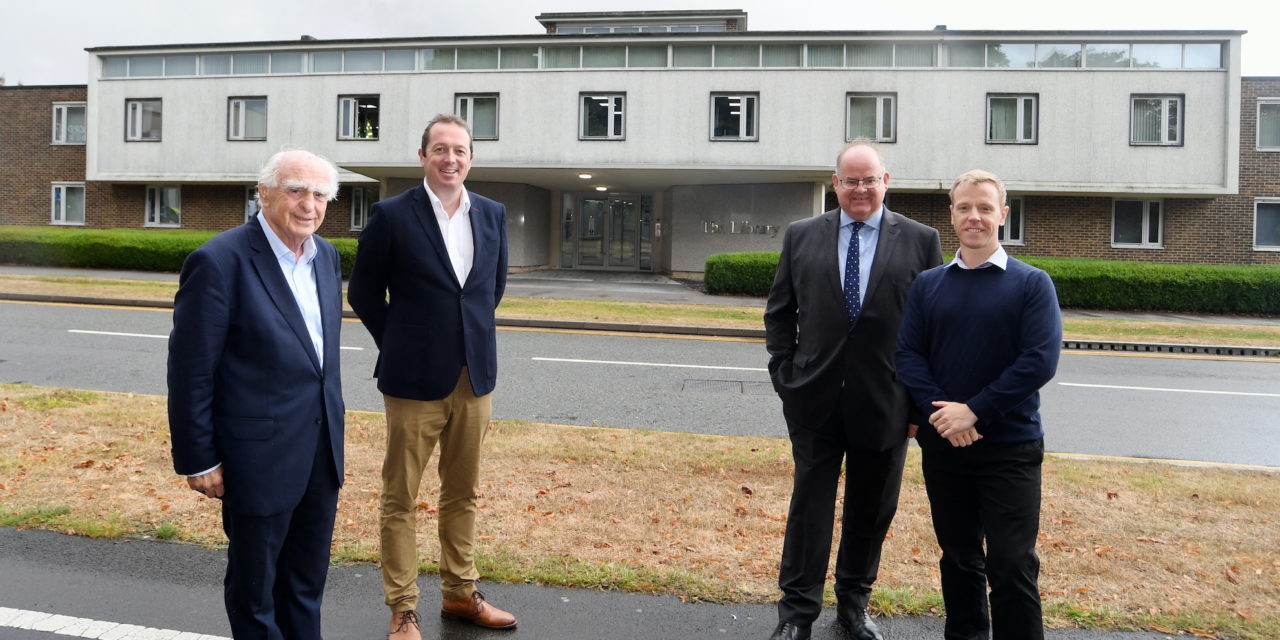 A 35,000 sq ft building on the Harwell Campus, which had been owned by an investor, has been acquired by the campus.

The former library building has been acquired by the campus joint venture between UKAEA, STFC and Brookfleld as part of its ambitious pipeline of development.

Midlands-based developer Deeley Group had owned the 1950s building since 2004, when it was bought from the campus, and has invested £4.5 million into it.

Eleanor Deeley, joint managing director of the Deeley Group, said: “This is a great deal for the Deeley Group, the UKAEA, STFC and Brookfield. This brings to a close our near two decade commitment to furthering the development of Harwell.

“With less than two years remaining on the occupational lease we were considering our next steps with the property and our landlords were keen to reacquire The Library from us.

“As a group, we are proud of the work we have done since 2003 to develop land at Harwell and transform The Library from a building in danger of demolition, into modern, high-quality office space.”

Stuart Grant, chief executive of Harwell Science and Innovation Campus, said: “At Harwell we have one of the most ambitious campus investment plans in the world, and we’re delighted to have brought The Library building into the portfolio.

“Acquiring The Library building will help us to further realise our vision, developing science-ready, research and development space for organisations at the forefront of scientific research.”