Heard it from Haslams: Unknowns lie ahead but buyers want to move fast 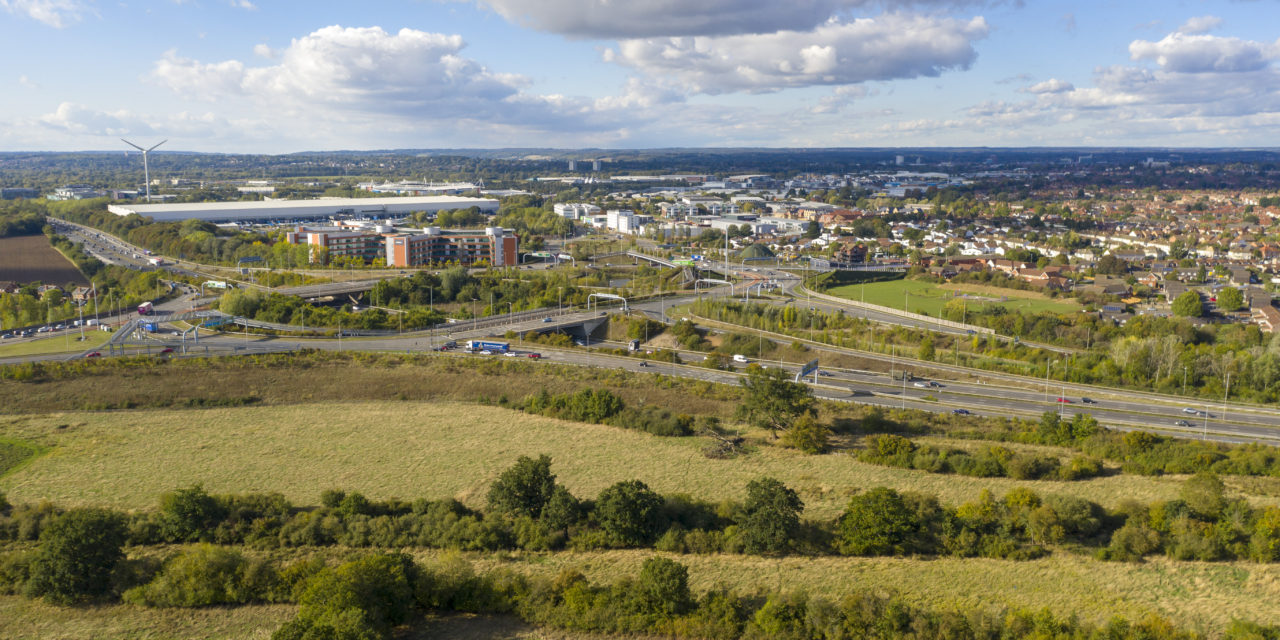 Steve Woodford, managing director of Haslams estate agent in Reading, balances data across the housing market with the changes yet to come to offer a comprehensive update on the residential scene.

The local market continues to perform in somewhat unexpected ways this year, reflecting the unprecedented times that we live in.

The Thames Valley is not immune to the global pandemic, however it remains relatively strong when compared to most regions in the UK and data suggests that employers, prospective purchasers and vendors are confident in the region’s underlying strengths in terms of employment and connectivity.

There has been no huge exodus from London, but there are certainly far more Londoners viewing and appreciating the value and lifestyle offered in the Thames Valley: more open space, excellent schools, and no long commutes.

This all supports the Thames Valley market along with the lowest interest rates in history and attractive Government initiatives.

One element of the market which has made the news in the last few weeks is property transaction levels.

Quarterly transactions for June-August 2020 were approximately 15.7 per cent higher than in the previous three months.

However, analysis of year-on-year transactions shows that national figures were 16.3 per cent lower than August 2019 (source: HMRC Provisional Data).

The monthly increase in sales suggests that people are keen to move now. In fact, 75 per cent of all new build properties, reserved in Reading during September, had a 2020 completion date, indicating that buyers want to move fast.

Our data also shows that, since lockdown,  the reasons for moving are due to a lack of space thanks to expanding families and the need to work from home.

Regional data for the number of processed transactions which occurred over the summer period in the south east of England shows that August featured a slight dip compared to a peak in July and a significant increase in September.

Upon analysis of the other southern regions, the south east had the most activity throughout September. For example, Greater London transactions increased by around 35,000 and the south west by around 18,000, which shows that as a region, the south east remains a hive of activity.

House prices have also been a regular topic of discussion as this is generally a barometer of market buoyancy.

Several of the well-known data sources have suggested that year-on-year the house prices have increased.

Monthly the increases have been either less significant or at a near-stasis. Nationwide’s index (based on mortgage lending) reported a two per cent month-on-month rise in prices (source: Nationwide) and Halifax data suggests house prices in September were 1.6 per cent  higher than in August.

The year-on-year comparison from Halifax went on to submit that house prices increased 7.3 per cent, the strongest level of growth since 2016 and the referendum (source: Halifax).

Specifically for Reading, our market research indicated that the average achieved price for houses was £596,345, an increase of 13.3 per cent from the previous month. Furthermore, the average price for homes under £600,000 is now £492,333 – now at a three-month high.

House prices and transaction levels are common ways to measure the market and are the basis on which future predictions are based, but these are founded on sentiment, economic stability, employment and interest rates.

The biggest unknowns are therefore employment and effects of government stimulus of the Stamp Duty holiday ending and Help to Buy scheme changes.

Until this time, the continued appetite for moving home from motivated buyers will likely keep the market active throughout the Winter.