Help give Reading a push to get city status 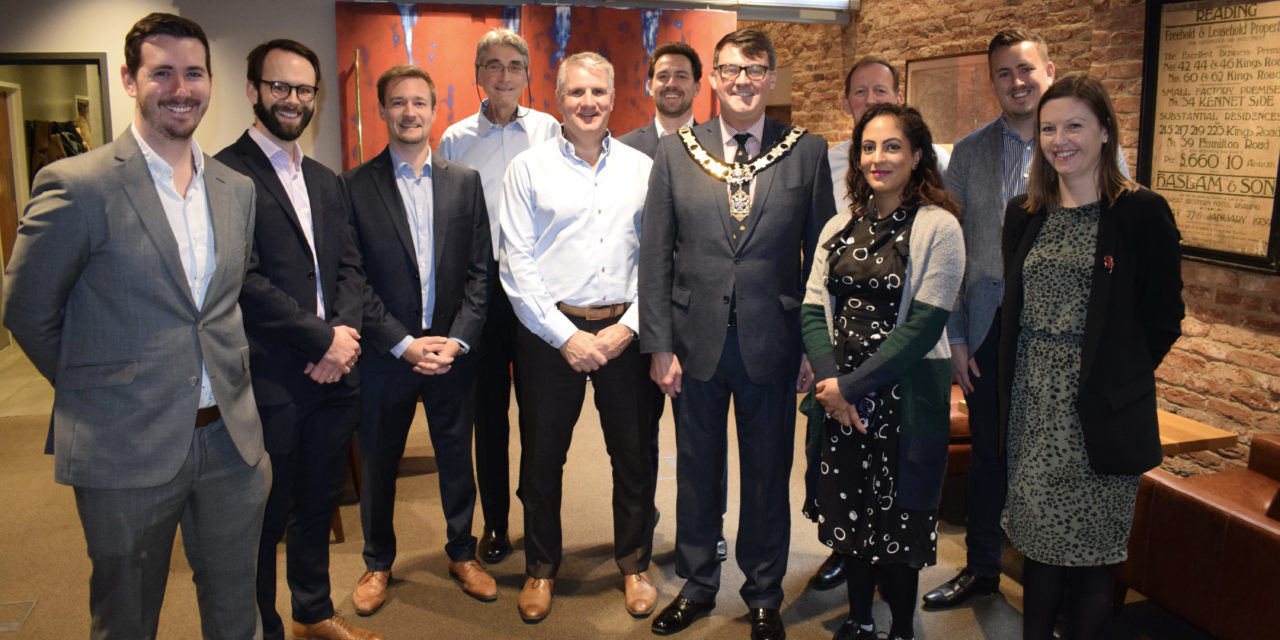 Support for Reading’s city status bid is still welcome, including from outside the town, delegates heard when representatives from business, property and a nearby authority gathered to support the ambition.

Cllr Page told delegates: “We would welcome letters of support. This is a community bid, led by the borough council, but it is important that we get the buy-in from, not only people in Reading, but also that wider Thames Valley community.”

He said there had already been key expressions of support, including from large companies which have consolidated their head offices to the town and recognise it as a de facto city.

He added: “Many businesses we speak to assume we are a city and so it comes as a surprise to them that we are not.

“This isn’t a bid that says ‘we should have been a city and that’s it’. It is a bid that very much focuses on the past, the present and the future.”

Cllr Page said there is support from both the town’s MPs this time as well as some of the neighbouring constituency MPs including former Prime Minister  Theresa May.

Slough’s Cllr Mann pointed to much alignment between the two towns and said, while SBC would be concerned about anything that diminishes the attractiveness of Slough as a business location, the authority recognises the progress Reading has made.

She added: “We’ve come on a bit of a journey as well and we are very supportive of the bid, caveated with some of the concerns we have, and are very keen to do what we can to help.”

Jonathon Clarke, an advisor to Reading FC Propco, told the meeting: “When I speak to international investors in my capacity, they say ‘how is this not a city already? It’s obviously going to be’.”

Delegates pointed to numerous factors supporting Reading’s bid, many of which were not possible in the last bid. The University of Reading’s work on sustainability will feature this time, along with the ambitions for the development of the prison and the wider Abbey Quarter which Cllr Page said would help create a place to visit, work in or relocate to.

He noted the withdrawal of Swindon’s bid, due to the lack of local support.

Cllr Stevens reported a more positive reaction from the public in Reading to its bid. He said: “What I sense going round the town is a real sense of civic pride. People say ‘I was born in Reading, I stayed here I went to university here’, and they stay. Everybody I speak to is proud of this place.”

Cllr Page asked for endorsements and letters of support in the form of emails to him and Cllr Stevens. Deadline for the submission of the bid is December 8.