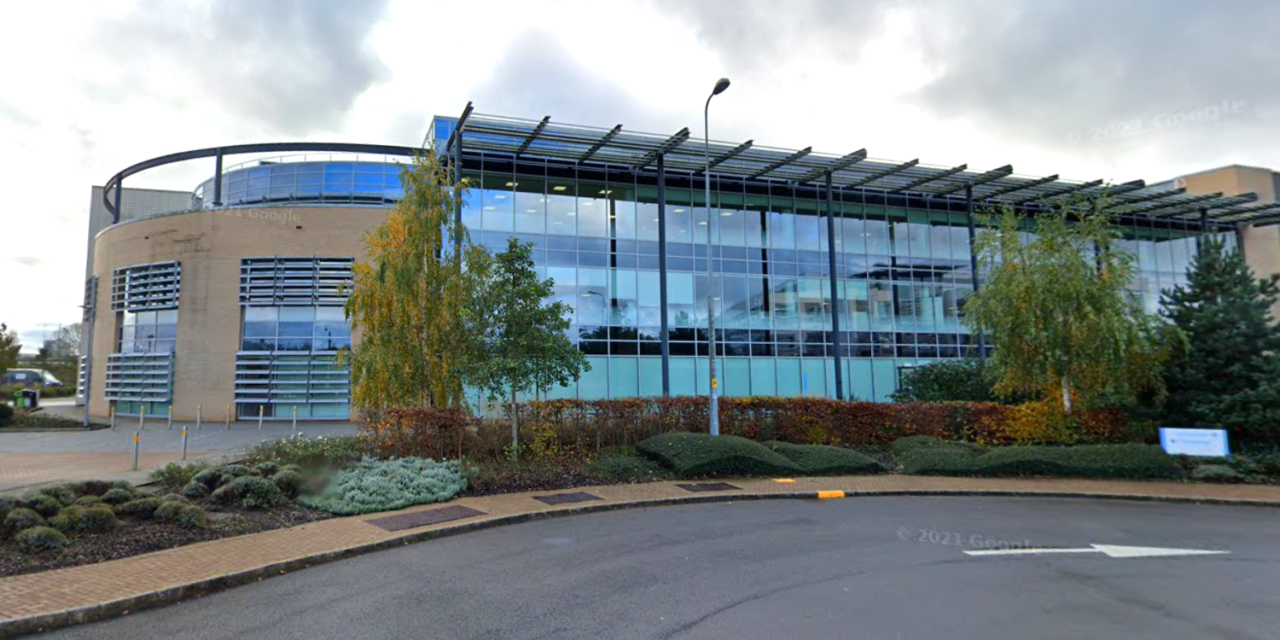 Oxford Business Park (OBP) has declined to comment on suggestions an 82,258 sq ft chunk of space is under offer.

CoStar News has reported that Acre is marketing the vacant former home of Centrica on behalf of Mayfair Capital, which owns that section of the park, for £44.3 million.

But Thames Tap understands from more than one source the Centrica site, which can be converted to lab space, is under offer at an ‘eye-watering’ price.

The rest of OBP is part of the Arlington portfolio which was acquired by Brookfield earlier this year. The firm has also declined to comment on whether it is among the bidders for the Centrica site

Oxford is among the most sought-after locations in the world for life science occupiers and OBP has begun work on a masterplan which will deliver 750,000 sq ft more space within the park.