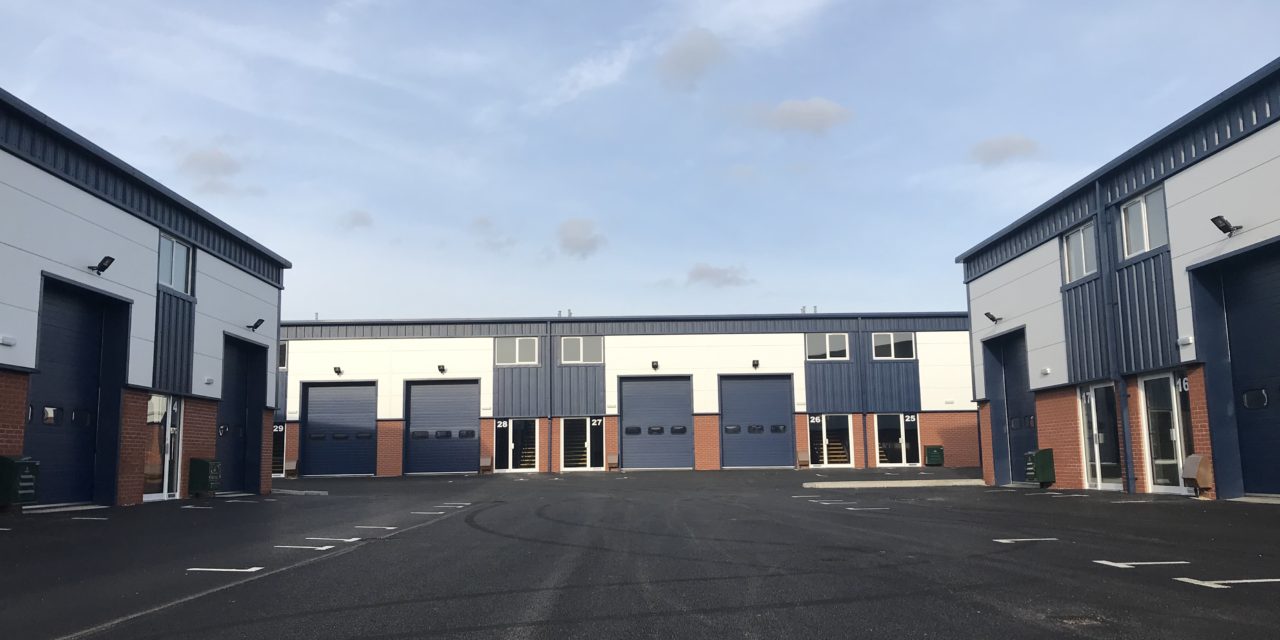 All 35 units at an industrial scheme in Witney now have occupiers – just 18 months after completion.

Stanley Court in Richard Jones Road, Witney is now full with all its units either under offer, let or sold by joint agents VSL and Carter Jonas which acted jointly for developer Glenmore.

Half the units were let or sold since the start of 2021, all of them at market rates.

Will Davis of VSL said: “Stanley Court has been a highly successful development. A key factor in the success of the development has been the lack of alternative stock in the market. This was the only freehold opportunity available in Witney and Glenmore have delivered the right product in the right location.”

Stanley Court was offered on a freehold or leasehold basis and take-up was a 50/50 split between freehold purchases and leasehold agreements.

Recent transactions (all on five-year leases) include:

“Having sold the site to Glenmore originally and now as a retained joint-agent, we are extremely proud to have played a key role in completing the circle, announcing that it is now fully occupied.

“The rate at which units at Stanley Court have been taken up reflects the quality of the space available and the site’s established commercial location in an area that has recently benefitted from wider infrastructure improvements.”