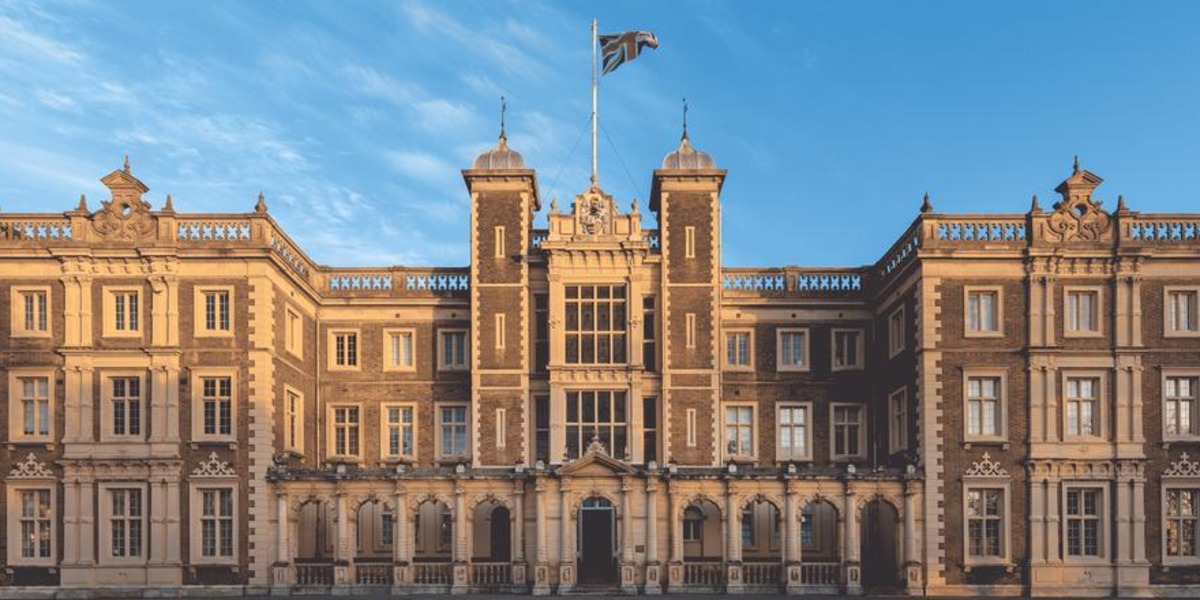 Kneller Hall, the former military music conservatoire in Twickenham, has been put up for sale by the property agents, JLL. The 24-acre site is a “unique heritage opportunity” and could be developed for a hotel, residential land, leisure, licensed, education, and other property uses.

Kneller Hall, a grade II listed building was the former home of the Royal Military School of Music owned by the Ministry of Defence (MOD) and was rebuilt in 1850. The plans to sell the site were announced in 2016 as part of a plan to optimise the Defence Estate.

The site was originally established in 1635 as Whitton Hall and was bought by Sir Geoffrey Kneller, painter to William and Mary, who established Kneller Hall in 1711. After several additions, the site was redeveloped in 1850 by brewer and Whig MP Charles Calvert and expanded again.

In 1847 the site was acquired by the Education Committee and rebuilt as a training college for the teachers of pauper children in 1850. The establishment failed and was passed to the War Department. It was named the Royal Military School of Music in Queen Victoria’s Golden Jubilee year of 1887.

The London Borough of Richmond Upon Thames (LBRuT) and the Defence Infrastructure Organisation joined forces to prepare a Supplementary Planning Document (SPD) in cooperation with local communities. The plan has been adopted by the council following extensive consultation. 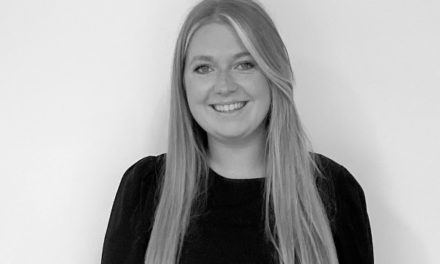 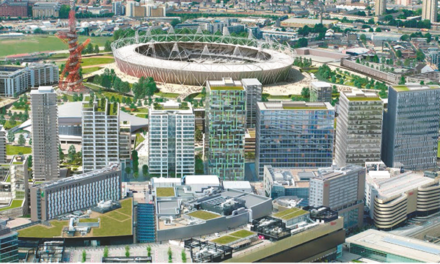 All change! for TFL office workers 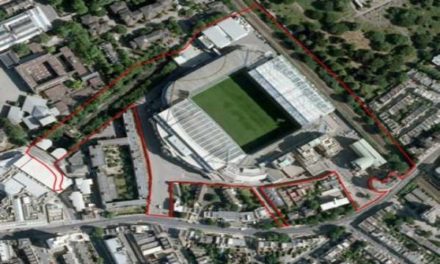 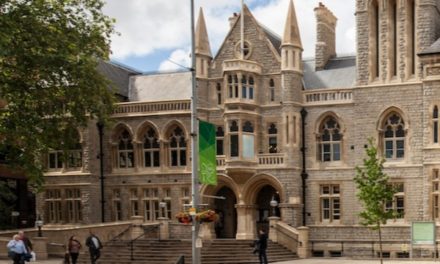