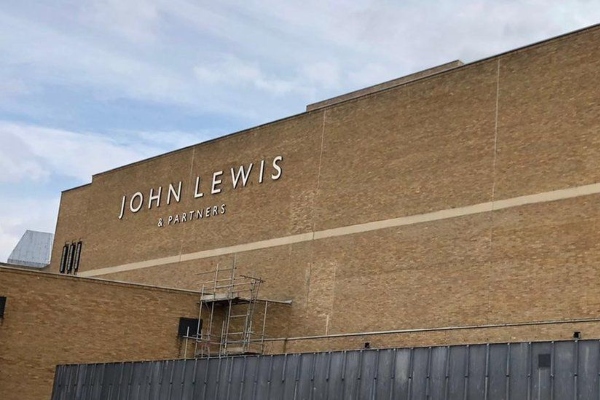 Following a recent announcement, it has been revealed that John Lewis in Peterborough is one of eight stores that will not reopen after lockdown, putting 318 jobs at risk.

The store has been there since 1982, and is the anchor of the Queensgate Shopping Centre, with the store opening even before the rest of the mall.

It was hoped that due to the £21 million revamp the four-storey department store had in 2019 it would be safe from closing, though John Lewis maintain there is a store in Cambridge just 42 miles away, and there is still a Waitrose less than half a mile away at Mayors Walk, and it is not feasible to keep all stores open with more and more of their business moving online.

The city’s Conservative MP Paul Bristow, who wrote an open letter to John Lewis regarding the store just before the first wave of closures was announced, said the store was at the ‘heart of the city’, with the revamp being ‘a model for the rest of the company to follow’.

Following the latest decision, he said he was ‘extremely disappointed’ and questioned how John Lewis ‘could justify the closure, given the company’s investment in the store and opportunities within the city’. This is the second blow for the city after Debenhams also closed, which caused 500 job losses.