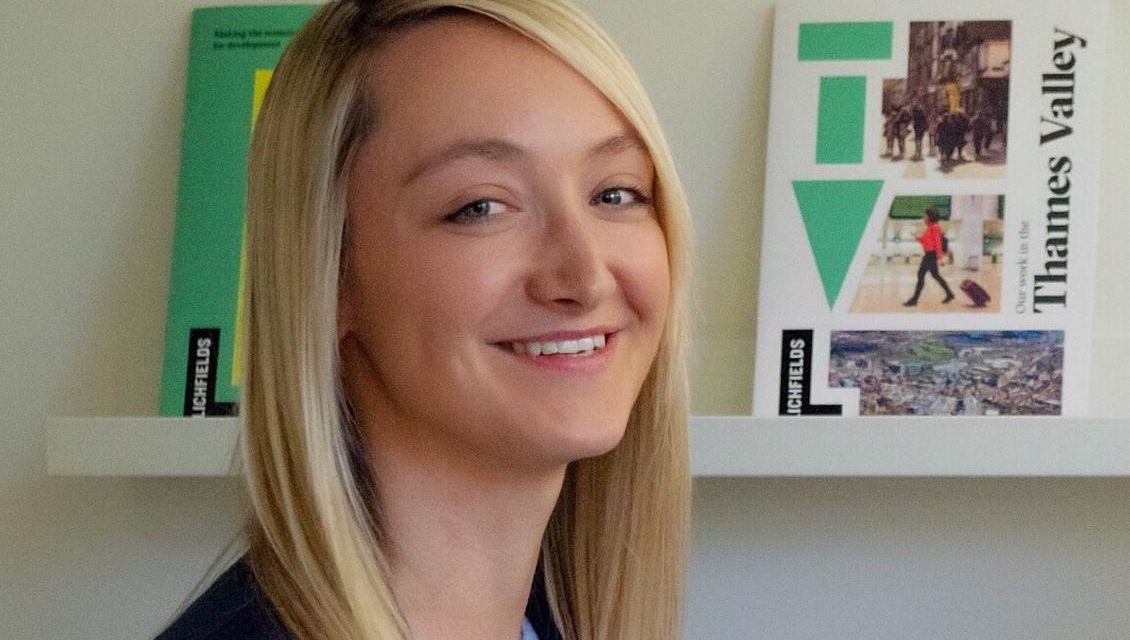 Planners at Lichfields have given Thames Tap data they gathered on local authorities in the region as part of their research into how councils are adapting to online planning.

Lichfields, in partnership with the Planning Advisory Service, has developed a tool called Business as (un)usual, a live system which gives up to date information on councils nationwide.

It uses surveys, published data, and intelligence gathered through conversations.

The Lichfields tracker can be accessed at https://lichfields.uk/business-as-un-usual/#MAP.