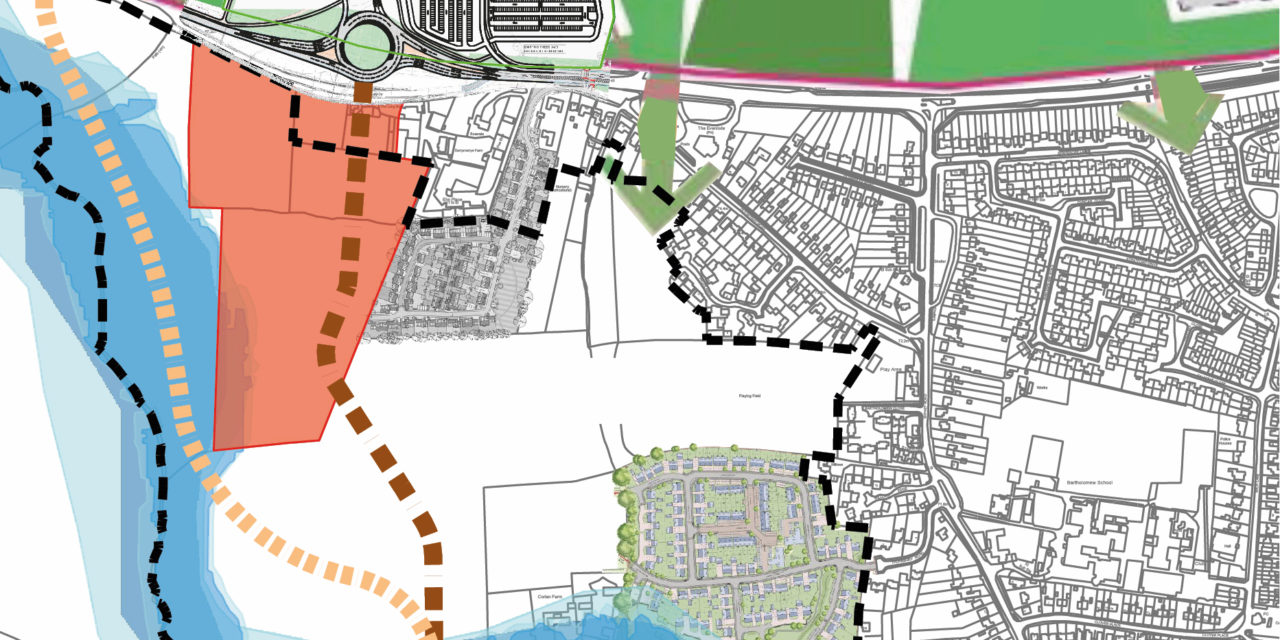 Residents near a development site in West Eynsham have given their approval to Jansons Property’s plan for an alternative route for an access road to the site.

Statistics from Jansons’ online consultation over its plans for the West Eynsham Strategic Development Area (SDA), show 69 per cent support its alternative proposal for the road which avoids the Chil Brook flood plain.

The online consultation, held on June 5, was attended by almost 100 people. They were shown Jansons’ emerging plan for the SDA including the wider masterplan and a possible first phase called Chilbrook Meadows.

As a result of the consultation, 180 questions were asked of the project team, more than 60 feedback forms have been received and there have been more than 1,000 visits to the project website.

Jansons Property managing director Andy Jansons, said: “Since West Oxfordshire District Council’s Local Plan was adopted almost two years ago, our team have been working hard to ensure that the area known as West Eynsham can be delivered in a sensitive way that addresses the concerns and aspirations of the community.

“It is clear from our conversations with councillors, community groups and residents that many have concerns about the local environment, including the risks posed by a spine road that goes through a significant part of the Chil Brook floodplain.

“By avoiding that floodplain, wherever possible, we believe that our proposals to deliver Chilbrook Meadows as an early first phase are a logical solution and we are delighted that local residents agree.”

The SDA site is south of the A40, to the west of Eynsham, and is a crucial part of West Oxfordshire District Council’s Local Plan which was adopted in September 2018.

A report commissioned by West Oxfordshire District Council into the access arrangements is due to be published imminently. It follows calls from both the Environment Agency and Oxfordshire County Council to avoid flood plain development.

Mr Jansons added: “We look forward to continuing to work with community groups, councillors and West Oxfordshire District Council to deliver this site and we encourage as many residents as possible to engage with our proposals.”

Image: A map, showing the area controlled by Jansons Property, known as Chilbrook Meadows, which proposes a spine road which would avoid a significant part of the Chil Brook floodplain.

© Thames Tap No 219 (powered by ukpropertyforums.com). Please rate this article out of five stars below. You can comment too, using the form at the bottom of the page. 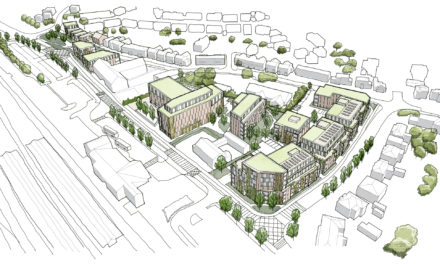 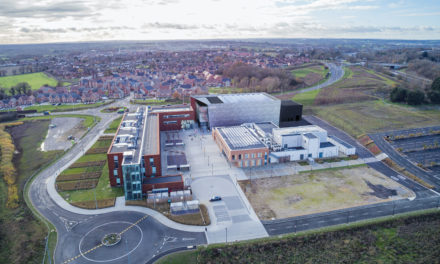 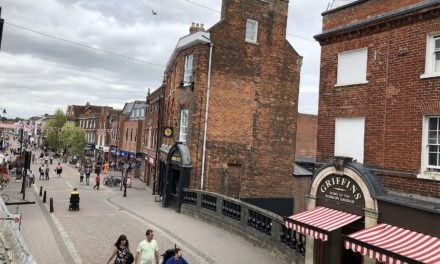 Time to be radical for the future of Newbury 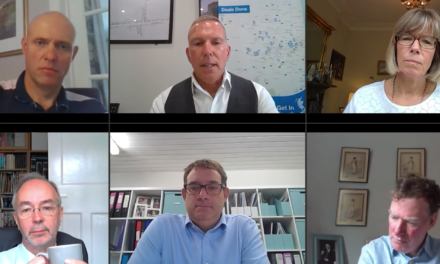