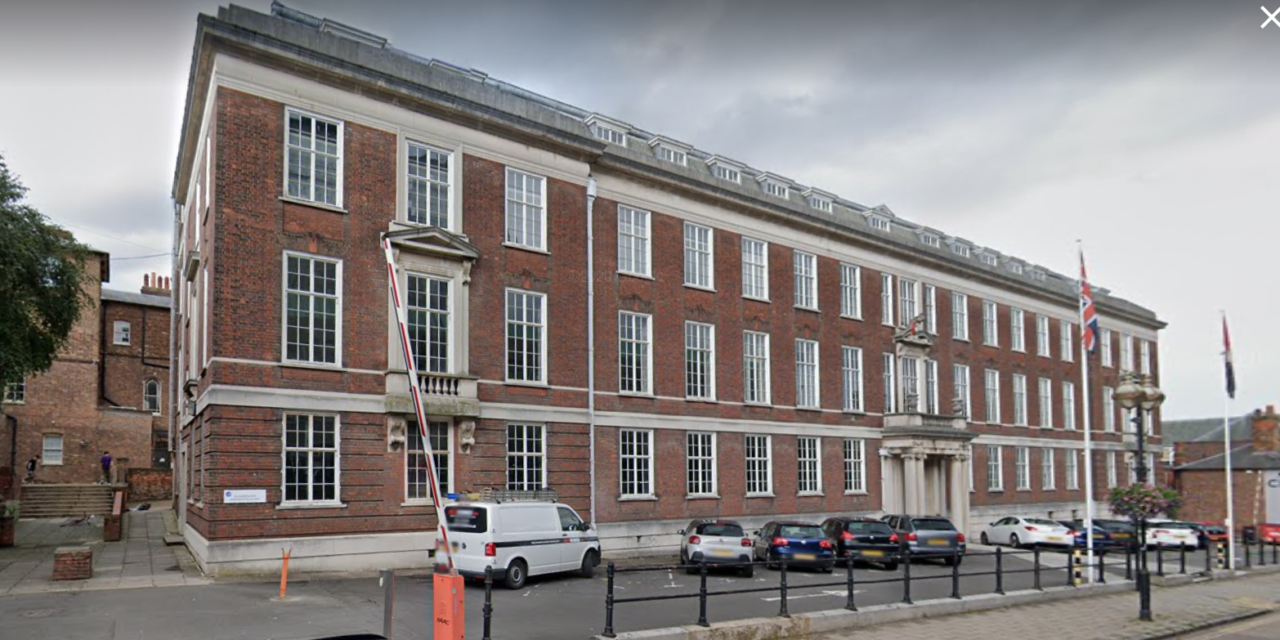 Plans to convert the former Buckinghamshire County Council offices in Aylesbury to 46 homes have been approved after a bid to have the decision deferred was voted down.

Buckinghamshire Council’s plan to convert and extend the building in Walton Street was presented to the Central Buckinghamshire area planning committee on April 28.

Cllr Peter Cooper put forward a motion to defer the application because it lacked affordable housing. The provision of affordable homes would make the conversion unviable according to the Government’s Valuation Office Agency.

His proposed deferment would have put the decision off until after the May 6 elections.

But Cllr Cooper’s proposal was heavily defeated and councillors agreed the officer’s recommendation to delegate it to officers for approval.