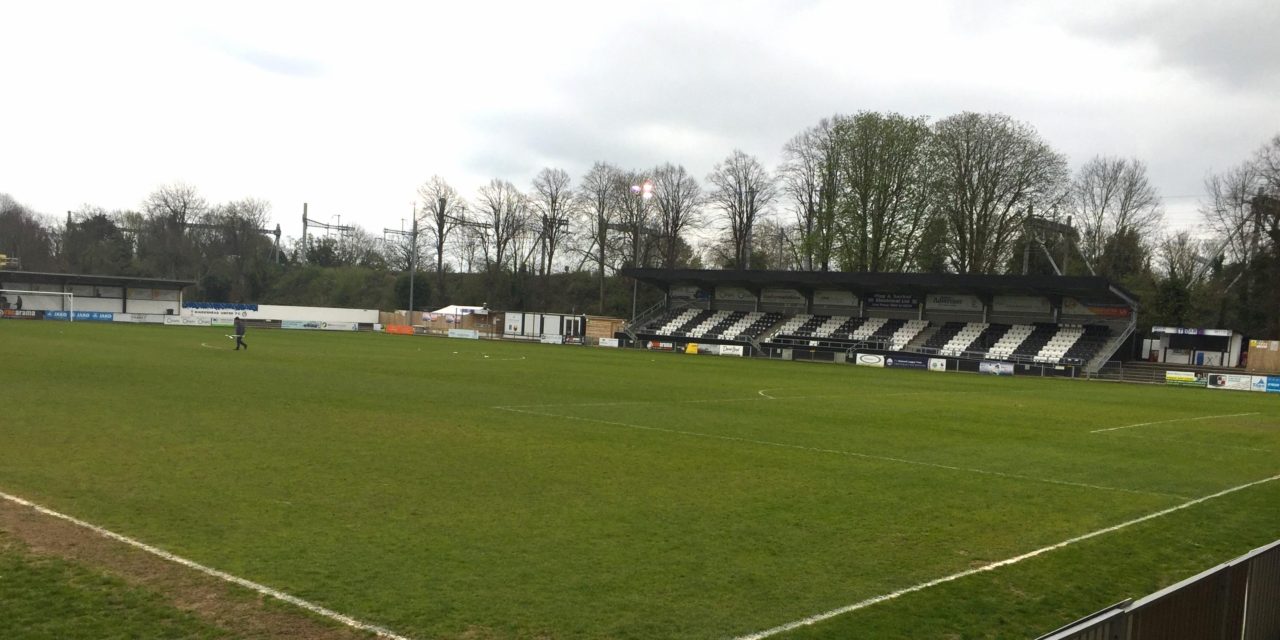 Plans to upgrade Maidenhead United’s York Road home to make it compliant for the English Football League (EFL), will be considered by councillors on Wednesday (April 10).

The National League club has applied to extend its south stand, which backs on to the GWR mainline, by 224 seats and to add a new 300-seat stand on the north side of the ground.

It would take the total number of seats to 1,073. The club would need 1,050 for membership of the EFL. The club says the current capacity of 4,558 will not increase under the scheme.

The club also wants to build new floodlights and changing rooms, move the dug outs from the north to the south side and put in more hospitality pods.

Officers have recommended approval for the plans ahead of the Royal Borough’s Maidenhead development management panel meeting on Wednesday, April 10, providing the local flooding authority is satisfied.

The ground is believed to be the oldest in the world on which one club has played continuously.

* Last month the panel approved plans for a new six-storey office building called Kings Chase in King Street (opposite Maidenhead station) and to defer and delegate to the head of planning, a decision on 127 homes at Water Oakley Farm in Windsor. The panel refused a plan for 216 flats at the Boyn Valley Industrial Estate.