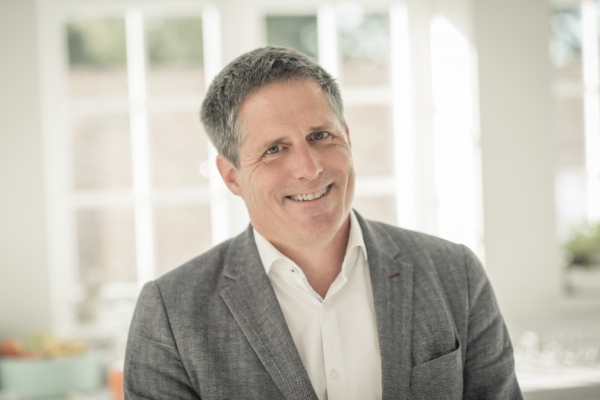 Claiming it would be a ‘betrayal of residents’, the Conservative MP argues that the allocation is above what is required for the area by the government, following the plans being drawn up between the Liberal-Democrat led South Cambridgeshire District Council and Cambridge City Council.

The sites for the new homes have been published by the councils in the first Greater Cambridge Local Plan draft, which will guide development in Cambridgeshire and South Cambridgeshire to 2041. The public consultation for the Local Plan will commence in November.

According to the councils, the new plans are the ‘greenest’ that they’ve produced, with development concentrations in more sustainable areas to reduce commuting and help carbon zero targets, whilst trying to protect nature and biodiversity.

19 new developments, including those in North East Cambridge and Cambridge East (currently the site of Cambridge Airport) were selected by planners from 690 initially put forward.

Some developments featured are already under construction, including Northstowe, Waterbeach, Eddington, Darwin Green, Marleigh, Bourn Airfield and north of Cherry Hinton, which combined equate to thousands of homes. An additional 1,950 homes are marked for Cambourne, and 2,590 for Cambourne West.

Their new methodology, which they have invented to justify their decision, is untested in any other part of the UK. They are clearly driven by a reckless determination to turn our communities from a rural area to an urban sprawl. They are putting their own self-interest above the interest of the communities of South Cambridgeshire, who have made their opposition to over-development clear. Residents have a right to feel betrayed and angry. By choosing the bulldozer and the concrete mixer over nature, trees and quality of life, South Cambridgeshire District Council have declared war on our way of life and our environment. It is music to the ears of the developers who have spent many hours and tens of thousands of pounds lobbying our local council leadership.”

Northstowe is the largest scheme to be built in 50 years, and South Cambridgeshire has one of the highest building rates nationwide. Mr Browne also warned of the additional pressure on local services, utilities, and the road network.

Both councils acknowledge that they have gone beyond the required number, though they argue that National Planning Policy Framework says they should consider the “objectively assessed need” (OAN) for an area, and an alternative method can be used if “exceptional circumstances justify an alternative approach which also reflects current and future demographic trends and market signals”. Their study of current and forecast jobs growth in the region means they believe they would be challenged by the Planning Inspectorate if they did not make the plans for a higher number of homes.

The objections could potentially delay the Local Plan, allowing speculative developments in unsustainable locations to be approved in the meantime. The councils are planning for approximately 2,320 new homes a year for the next two decades; 550 more than are currently in the pipeline.