Podcast: Housing ‘is key to tech recruitment across The Arc’ 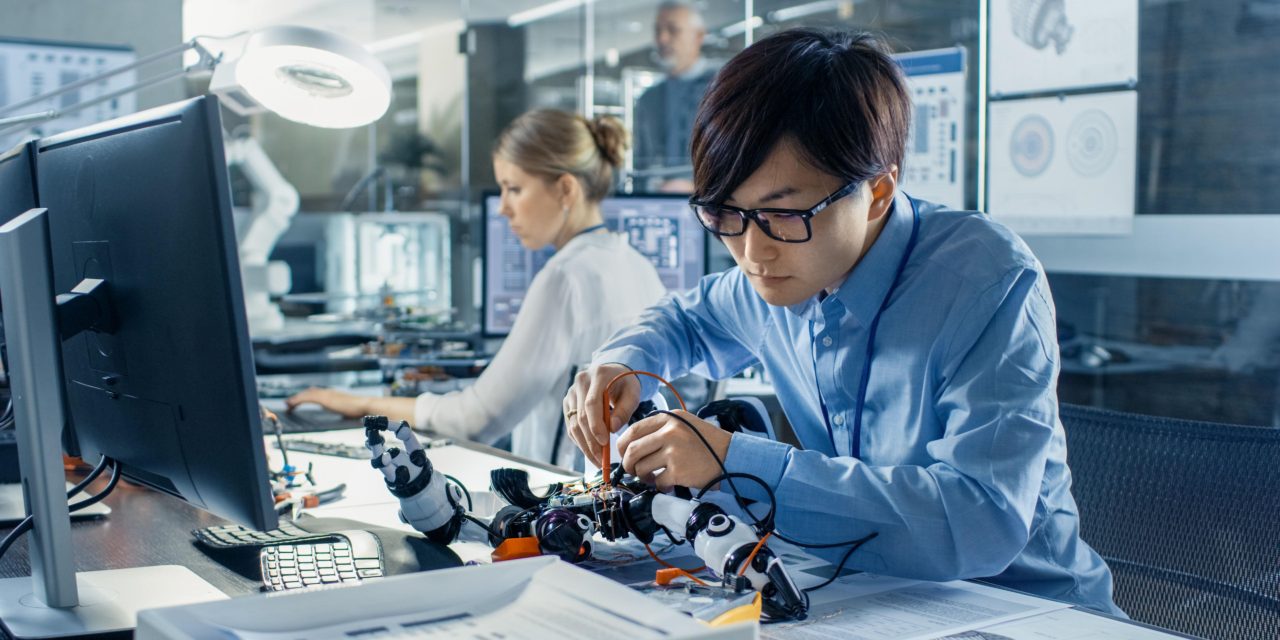 Housing will be key to the success of the Oxford to Cambridge Arc, according to Bidwells’ research director Sue Foxley.

Ms Foxley, along with Bidwells partner and head of science and technology, David Williams, was guest for the third Thames Tap podcast, recorded last Thursday and online now. Bidwells has offices in Oxford, Cambridge and Milton Keynes, three of The Arc’s key hubs.

She told UK Property Forums managing director Matthew Battle of an ‘extraordinary’ level of growth in The Arc area where economic output has increased by 40 per cent over the last five years, double that of the wider service sector.

A 2018 Bidwells YouGov survey on global R&D companies which have a base in the UK, had shown recruitment and retention of staff was those companies’ biggest concern.

Ms Foxley said: “If we look at The Arc as a whole, in the professional scientific technical sector in 2018, which is the latest figures we have, employment grew by 6.1 per cent and that compares with an overall expansion of employment in The Arc of just one per cent, so it’s growing at such a fast pace – and that’s just growth in one year.

“How companies keep up and attract and retain (staff) is going to be the biggest challenge for the Arc.”

Ms Foxley believes housing, alongside transport and other infrastructure, is a key issue for major employers to help recruitment and retention.

She added: “They want to know that, in order to retain and attract people, they need to know there’s housing there, particularly in things like biopharma.

“In our YouGov survey they really highlighted the issue of housing because not everybody is on high salaries there. There are also large numbers of lab staff who are on relatively modest salaries.

“They all need to be accommodated – and those in the universities as well.”

Mr Williams said the Arc is ‘absolutely fundamental’ to the UK economy. He said half of all the spin out companies to have been generated by the University of Oxford, had emerged in the last five years, such is the current pace of growth.

You can hear the full podcast at:

© Thames Tap No 205 (powered by ukpropertyforums.com)