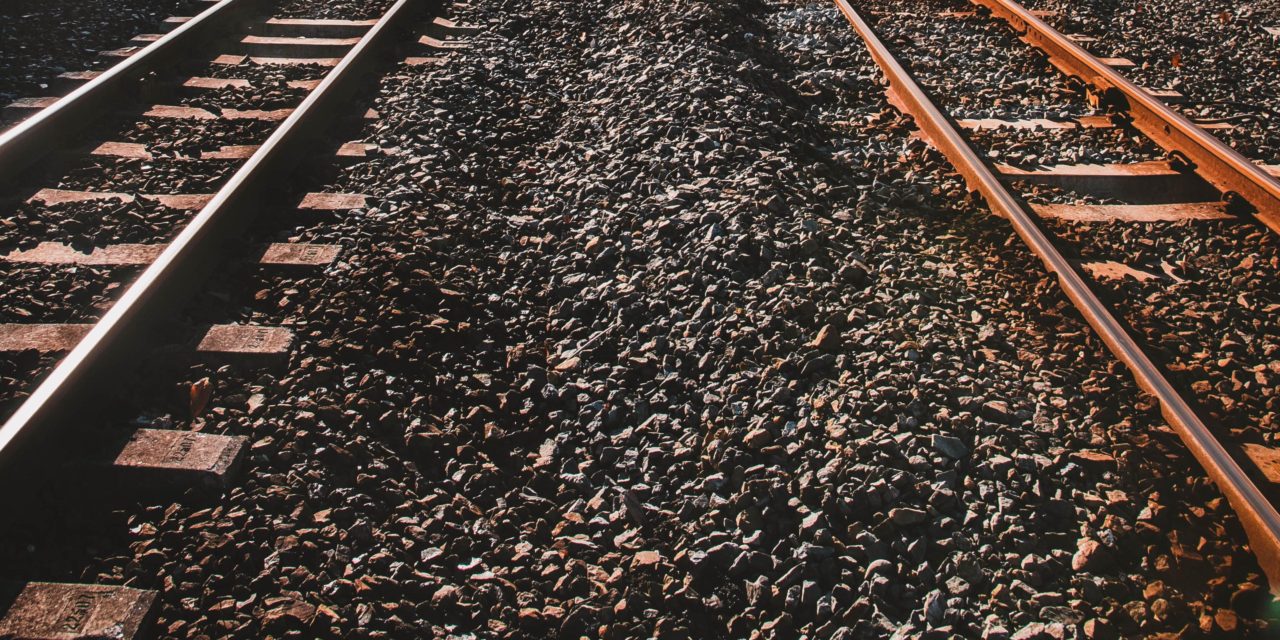 The government announced towards the end of last week (January 30) the preferred route for the central section of East West Rail (EWR).

This preferred route could see the new rail line run from Bedford to Cambridge, reintroducing new stations along the way.

The announcement follows the launch by Transport Secretary Grant Shapps of a separate £500 million Beeching reversal fund earlier in the week, that has been established to bring back lines and stations lost under the Beeching cuts of the 1960s, ensuring isolated communities who lost vital rail links have the connectivity they need.

This is a significant step to boosting the delivery of local transport across the Oxford-Cambridge Arc and if approved, could present opportunities to elevate the ‘innovation corridor’ and improve passenger access.

Speaking about the fund, Mr Shapps said: “Many communities still live with the scars that came from the closure of their local railway more than 5 decades ago.”

He continued: “Today (January 28) sees work begin to undo the damage of the Beeching cuts by restoring local railways and stations to their former glory.”

Local communities have been invited to pitch for investment that could see local lines reopened, helping to level up regional economies and boosting access to jobs and education.

EWR aspires to revitalise 21st century connectivity on the old route of the Varsity line, one of many lines across the country closed during the Beeching cuts.

There is an expectation that this will lead the way to the government making a final decision on whether to take this project forward and make an application for a developed consent order.

Paul Maynard, the minister responsible for EWR, and minister for future of transport, George Freeman, visited Cambridge for the announcement.

Both welcomed progress on the vital project as an important step towards improving connectivity in the region and supporting economic growth in the arc.

Mr Freeman said: “East-West Rail has the potential to improve rail links to support opportunities for new housing, reduce congestion and pollution and unlock the economic potential across the region.

He added: “By boosting rail connectivity, we can improve access to economic opportunities for people in this area and boost the quality of life in this vital arc.”

“Today’s announcement, following our £500 million fund to bring back lines and stations lost during closures in the 1960s, shows we’re backing up our commitment to improving access to opportunities across the country.

“On top of connectivity and travel benefits, EWR has the potential to support new homes and jobs in the arc, dubbed the UK’s own Silicon Valley.

“The government is committed to ensuring that future development demonstrates high standards of design and environmental sustainability and with local infrastructure and affordable housing in place.

“These plans could see significant improvements to transport links across the Oxford-Cambridge Arc, one of the most exciting economic growth opportunities in Europe, while also potentially helping us to deliver the homes that people need.

“I want to make sure that any of these new homes are built to a high standard and all future development in the area is well designed, beautiful, environmentally friendly and embrace the latest technologies.

“These communities will be world class and a blueprint for forward looking design across the country.”

Housing Minister Esther McVey said: “Today’s announcement could further boost jobs, growth and opportunities across the Oxford-Cambridge Arc, where so many of the greatest innovations in the world come from.

“We know we need to build more houses, so this generation has somewhere to call their own – that’s why we will continue to support projects nationwide as we make strides towards our target of delivering at least one million much-needed new homes over the next five years.”

Cllr Lewis Herbert, leader of Cambridge City Council, said: “It’s great news for Cambridge that the route that we and our neighbours at South Cambridgeshire and Huntingdonshire councils both supported has been selected to go forward, subject to securing government funding and a lot more detailed work.”

He added: “This alignment also achieves vital connectivity with the main east-west A428 road route and planned improvements there too.”

According to Cllr Herbert the new route will also complement the Greater Cambridge Partnership (GCP) and CAM Metro plans for “high-quality” public transport west of Cambridge.