Quality buildings are in short supply 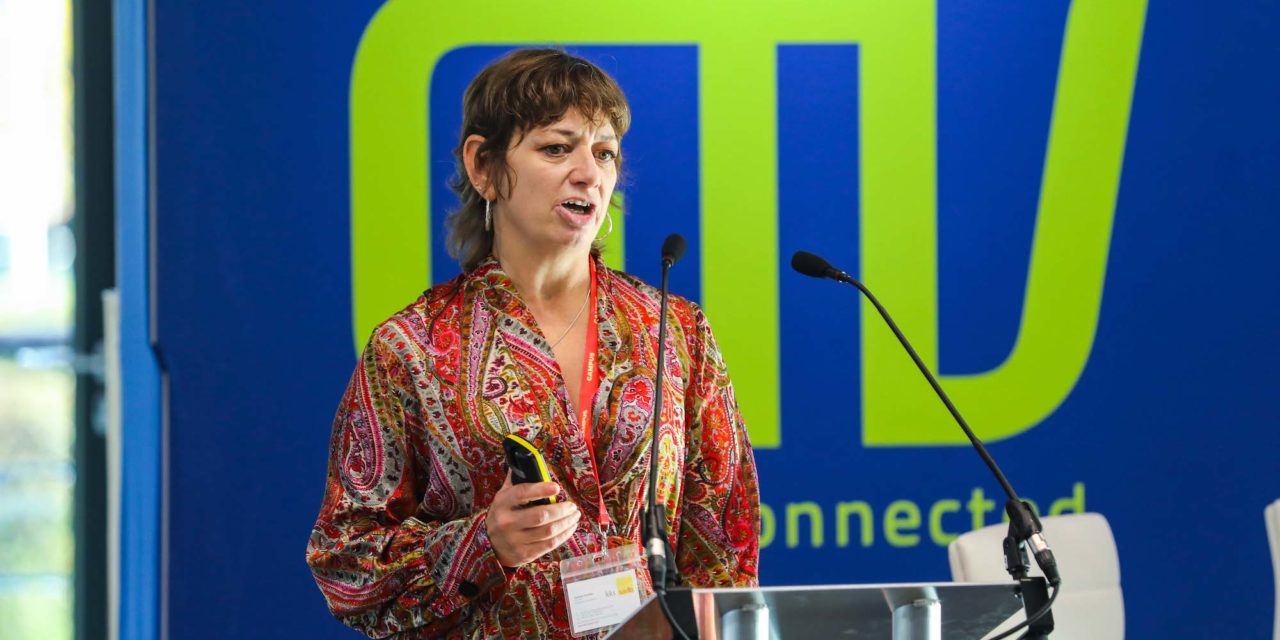 A dearth of quality office buildings was explained to delegates at an exclusive breakfast at Campus Reading International.

The event, held for around 40 people prior to TvPropFest on October 13, heard from Caroline Pontifex (pictured), director of KKS Savills, on the current situation for getting staff back to the office and how landlords and occupiers are responding.

With tightening environmental standards, many buildings will require work or redevelopment.

“But we’ve got 81 per cent of building stock below ‘very good’ which means that there’s a huge amount of work that landlords need to do to build up those ratings.”

A delegate reported that 85 per cent of buildings have EPC ratings below C.

Emma Gee, deputy director for infrastructure, economy and capital projects at Reading Borough Council, told the meeting the council needed to understand the requirements for the Local Plan.

She said: “Presumably all that stock will be invested in because the returns won’t be there.”

Ms Pontifex revealed Swansea is the remote working capital of the UK where more people are inclined to work from home than in any other city.

Nationally, the most reluctant sector for returning is technology while those in creative industries are the keenest to return to the office.

The purpose of the office, she said, is now around three key aspects.

“It’s around culture, creating connections and it’s about mentoring, coaching and so forth. So it shifts away from being that place of production to being a place that hosts these three elements.”

Nigel Horton-Baker, chief executive of REDA, said work his organisation had carried out revealed a return to the office proportion of between 31 and 32 per cent in Reading town centre.

He expressed concern about ‘unintended consequences’ including effects on town centre retail and divisions in society where some can work from home while others cannot.

In his presentation he explained the work of REDA and asked delegates to become ambassadors for the town.