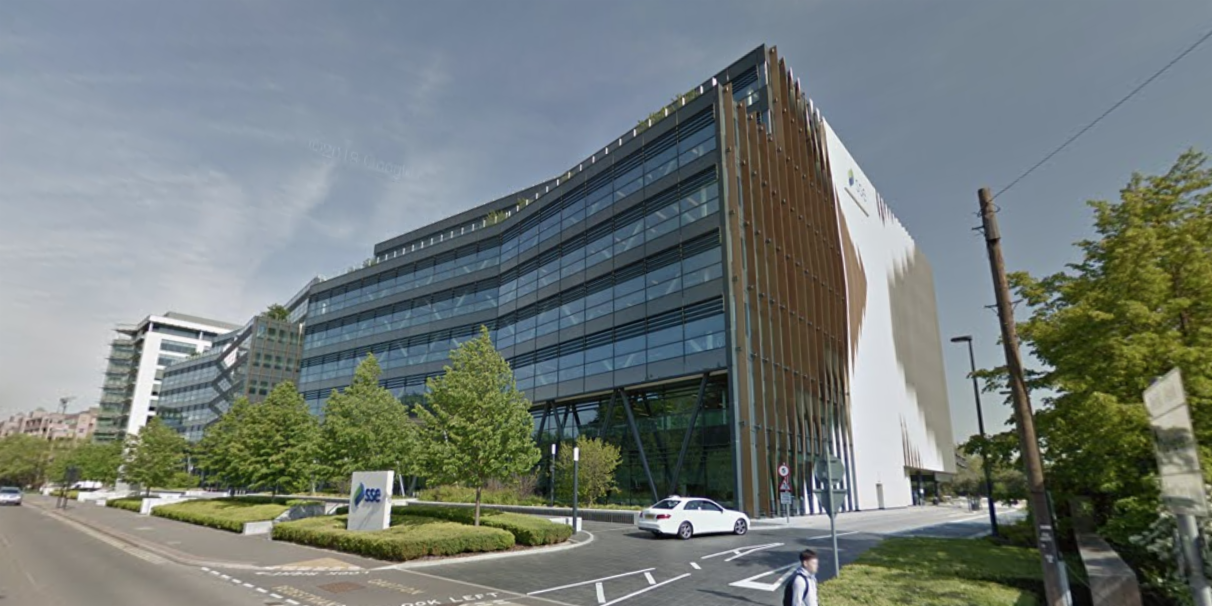 Rare Commercial Property has been appointed to market 27,177 sq ft of office space at One Forbury Place in Reading.

The building was fully let by M&G to SSE in 2015 when the energy supplier announced its move from its Vastern Road home.

But following the sale of SSE’s domestic retail business to Ovo Energy in January, Ovo has a sublease on the second, third and part of the sixth floors.

Rare is to market the second floor, offering ‘plug and play’ space. The floor can hold 274 plug and play workstations and leases can be as short as two years.