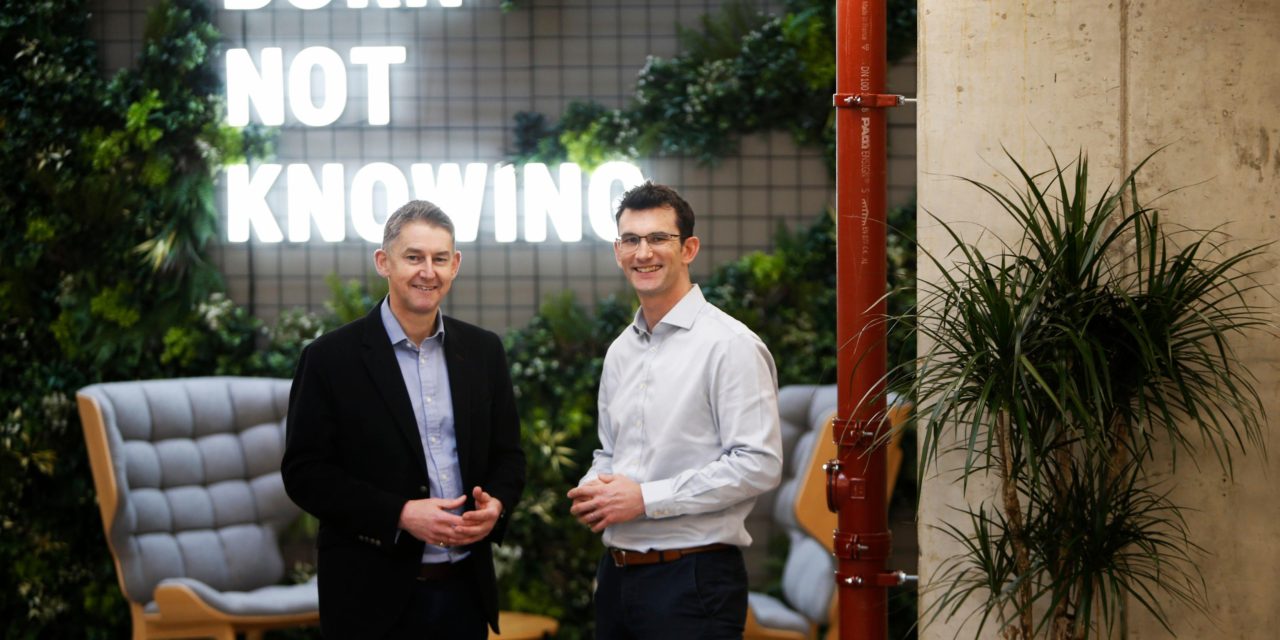 The Oxfordshire market saw its largest ever supply of new speculative industrial stock in 2019 – and 2020 could see even more.

VSL Director Tom Barton said: “Further speculative industrial supply is forecast for 2020 and we predict 2020 will be a new record for stock delivered to the market, providing a further 700,000 sq ft. This will dwarf the level of stock delivered in 2019 and reflects investor and developer confidence in the Oxfordshire market.

“The delivery of new stock will be focused almost entirely around the towns of Bicester (230,000 sq ft), Didcot (310,000 sq ft) and Witney (164,000 sq ft) where land has been released via a well planned local authority planning framework.”

He explained that the domination of demand experienced in recent years from the science and technology sector, waned in 2019.

“Our records don’t take into account the smaller lettings and there is a strong feeling that spin out activity continues to be positive with OSI plc (Oxford Sciences Innovation which helps firms find funds) ready to fund the intellectual property emanating from the universities.

“We believe that this market will bounce back in 2020 as the upsurge in start-up companies recorded in recent years mature with 2nd and 3rd round funding leading to new property requirements.”

The report also contains an interview with Peter Wilder, head of property for OSI. It can be downloaded here.