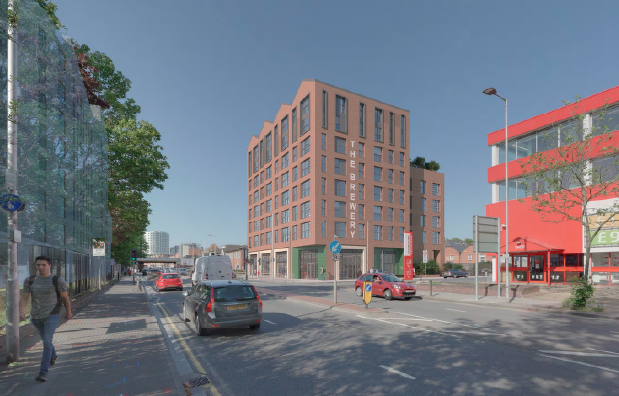 S2 Estates is to appeal the decision by Reading Borough Council to refuse permission for 44 flats on the site of the former Drews the Ironmongers.

The council’s planning applications committee refused permission at its October 8 meeting for the development in Caversham Road called The Brewery, which includes a ground floor retail unit and the retention of office buildings at the rear. It involves the demolition of the former malthouse building.

The committee’s decision was made on the basis of the loss of a heritage asset and the height of the proposed development in a ‘transition area’ of buildings of differing heights.

Thames Tap asked S2 Estates its plans. In a statement, director Sam Berg told us: “We were very disappointed with the decision the planning committee made to go against the officers’ recommendations and refuse this planning application.

“It seems to me this was a few members putting the interests of a few in holding onto a vacant redundant building over the needs of many that require housing and jobs.

“We worked hard with officers to design a scheme that went through an independent review panel and provided elements of the industrial nature of the building and area.

“We provided a level of affordable housing in excess of planning policy and were ready to bring forward this development, investing over £10 million into the area and providing homes, jobs and affordable housing.

“This application also retained the rear office buildings which we felt had more historical character and we were happy to retain.

“The building was locally listed in response to a planning application which is not what the process is there for.

“The architectural nature of the building has been substantially degraded over the last 100 years and my heritage consultant’s opinion is that, today, the building sits as a nondescript brick retail warehouse with a largely late-20th Century character.

“We will now appeal the decision with immediate effect.”

A spokesperson for Reading Borough Council said: “Councillors carefully considered the merits of the proposal set against the loss of the local listed building at planning applications committee.

“Whilst the officers’ report recommended granting planning permission, councillors were concerned regarding the loss of the local listed building.

“They concluded the harm caused by the scale of the proposed new building in this location was not outweighed by the design or the affordable housing offer. Councillors felt that this was not the right site for this development.”

Images: Top: The proposed scheme. Below: The former Drews building. 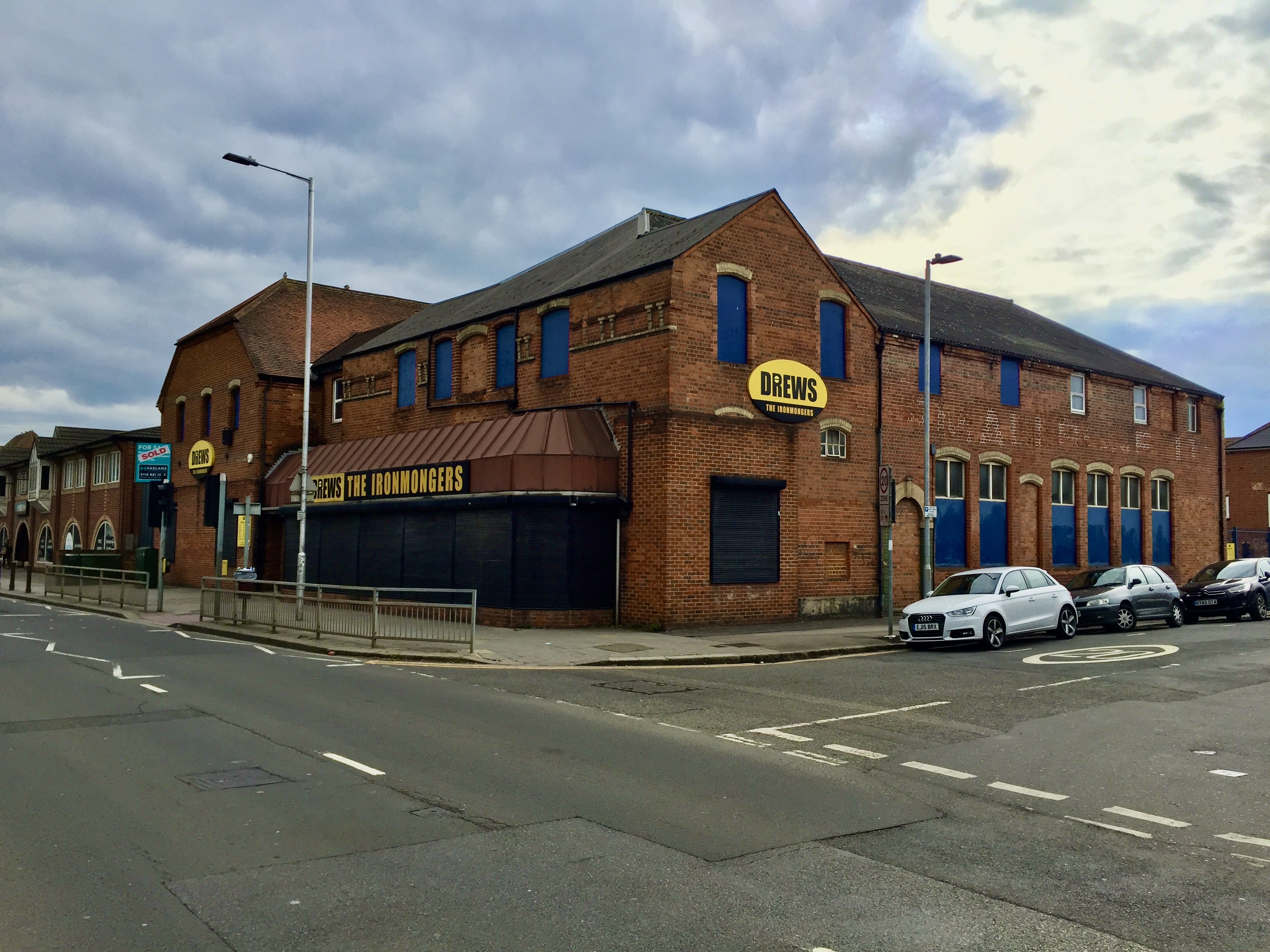