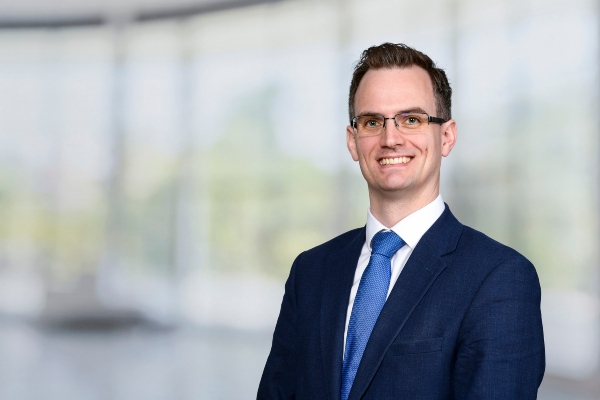 Savills has announced that residential development sales director Alex Leigh has been appointed as its new head of office in Chelmsford.

Effective from the start of this year, Alex takes over the reins from Stephen White, who has stepped down from the position after 10 years.

Stephen will now be focusing purely on his role within residential sales while Alex, who joined Savills Chelmsford at the start of 2020, will also continue his work leading the residential development sales team across Essex.

As head of office Stephen oversaw the relocation of Savills Chelmsford to Parkview House in Victoria Road South and has supervised the expansion of the team – including the launch of a new planning division at the start of last year.

Alex Leigh, head of office at Savills Chelmsford said: “It is a real privilege to take the next step and lead our exceptional team here in Chelmsford. Over the years the office has grown substantially, and, coupled with the transformation we have seen across Essex and the city of Chelmsford, it makes this a hugely exciting time to begin our next chapter.”

Stephen White, former head of office at Savills Chelmsford said: “It has been an absolute pleasure to be an ambassador for our Chelmsford office over the past 10 years. The growth we’ve achieved in the last decade is a direct result of the great team we have in place and – having worked with Alex for the last two years – I know I leave the office in superb hands. I wish him a long and enjoyable tenure and I look forward to continuing my work within our residential team as we head into 2023.”