Slough set to have to sell £600m of assets 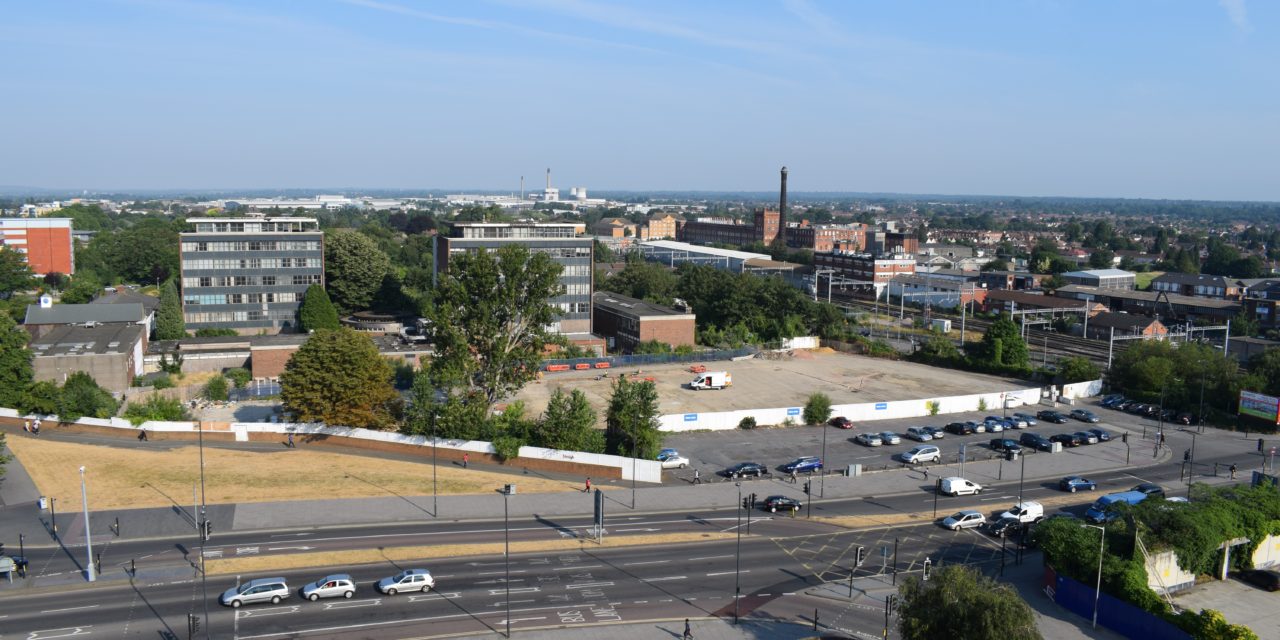 Councillors in Slough face having to agree to sell off £600 million worth of assets as the council seeks to balance its books.

The borough council’s cabinet will hold an extraordinary meeting on Wednesday, March 9 to discuss its proposed budget for 2022/23.

The cash-strapped council is on course to have a financial deficit of £223m up to the end of the current financial year and a further estimated £84m for 2022/23, leaving it £307m in deficit.

The council will have to both borrow cash and sell assets to meet the missing millions. Jobs will be lost with internal restructuring and there will be increased fees and charges to save £20m and a further £20m will have to be saved each year until 2028/29.

Support from the Department for Levelling Up, Communities and Housing (DLUCH) is keeping the council afloat.

In his report to the meeting Steven Mair, the council’s interim chief finance officer, warned: “The seriousness of the council’s financial position cannot be understated. It faces a financial deficit of £223.1m up to the end of the current financial year and a further estimated £84.1m for 2022/23.

“The current estimates for 2022/23 show that the budget requirement is 78 per cent greater than sources of funding. It is only with confirmation of significant financial support for the council from the Department for Levelling Up, Communities and Housing that I can provide members with some assurance on the robustness of the budget estimates and the adequacy of reserves.

“It must also be acknowledged and understood that Slough’s position is precarious. Whilst I have been able to give some assurance on the financial position, this is based on the inclusion in the capitalisation directions of sums for general balances, some earmarked reserves and contingencies.

“The delivery of the budget and its associated savings still requires both members and officers to maintain focus to ensure the budget and agreed savings are delivered throughout the year and in future years.”

Cllr Rob Anderson, lead member for financial oversight, council assets and performance, said: “The council fully acknowledges the position it finds itself in as a consequence of its previous decisions, culture and approach and is determined to address this very serious situation.

“It is tackling the historic issues it is facing by focusing on producing its accounts, preparing proper budgets, reviewing its financial processes in all their aspects, preparing for the sale of a large element of its assets and addressing staffing shortages among many other matters.

“Taken as a whole the budget papers put forward a comprehensive, detailed and robust budget proposal for the council for the coming financial year 2022/23.”

He added: “There has been a huge effort by new staff to put this budget together. I’m confident residents can now see we will setting more realistic targets for dealing with the financial mistakes which have been made by the council in the past by putting our house in order, prioritising services which mean the most to local people and moving forward with a robust, transparent and, most importantly, achievable budget.

“For residents, the budget not only proposes a lower than inflation council tax increase but also lays out all the ways we will be helping residents who are financially struggling; including through our council tax support scheme which is one of the best in the county.”

The council budget will also be discussed at the March 8 scrutiny committee meeting and the March 10 full council meeting.

Discussions are also taking place about the future of Slough Urban Renewal, the joint venture with Morgan Sindall subsidiary Muse Developments, which has produced some of the biggest regeneration projects in the town.