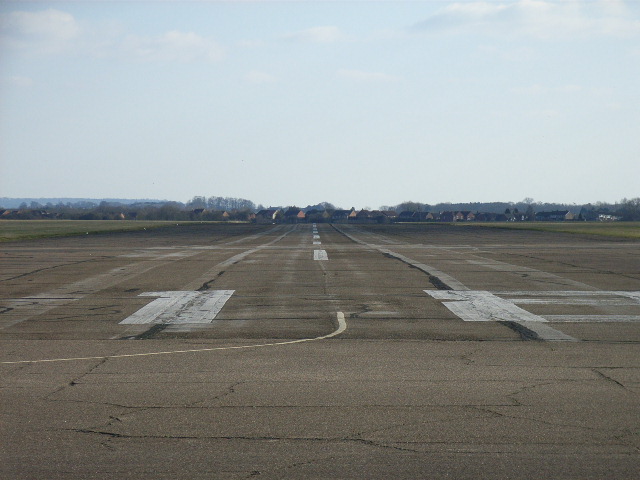 The South Oxfordshire Local Plan saga comes to a head in a series of meetings from Monday (December 7) in which the council has little option but to adopt it.

The district council’s (SODC) scrutiny committee will meet then to consider its recommendations to cabinet which meets the following day. Cabinet will then make recommendations for the full council to decide on Thursday, December 10.

Officers’ two alternative recommendations to the cabinet meeting on December 8 are to adopt the plan or adopt it with minor modifications.

The officers’ report to that meeting warns: “If the decision taken is not adopt the Local Plan, there would be potential financial implications and risks.

“Firstly, the council could be challenged in the High Court and exposed to the risk of having to pay the legal costs of third parties.

“The council could face penalties in terms of powers and functions being removed, with associated loss of funding and income streams. The Council could lose out on future funding opportunities.”

The report goes on to say not adopting the plan would mean the waste of £6 million spent on it since 2014.

It also warns that the Secretary of State could step in or pass the decision of approval to Oxfordshire County Council, adding: “The consequences of non-adoption are potentially serious and wide ranging, not just in respect of planning powers but also in regard to wider ramifications for the council.”

The plan had been drawn up by the previous ruling Conservative group but, in October last year, the incoming LibDem administration wanted to scrap it and start again.

However, the Secretary of State for Housing, Communities and Local Government imposed direction on the council to stop it taking any decisions about the plan and, in March 2020, the department issued a direction instructing the council to progress it to adoption by December.

The examination process took place during the summer – the first to happen online – and the inspector has now found it to be sound subject to modifications which include changes to contribute to tackling climate change and reducing the need to travel.

Cllr Anne-Marie Simpson, cabinet member for planning at SODC, said: “The story of this plan began in 2014 before a number of our councillors had even been elected, including me. It began its journey in a very different time, under a previous administration operating under very different corporate objectives.

“It’s been a long process and for many an understandably emotive one.

“I want to thank every member of the public, every organisation and councillor who has contributed whether through written submissions or in person at the country’s first ever virtual strategic plan inspection.

“Our officers have worked incredibly hard over the past six years through what has often been a difficult and challenging process. I want to thank them for their commitment and diligence.”

Image by Andrew Smith, CC BY-SA 2.0 <https://creativecommons.org/licenses/by-sa/2.0>, via Wikimedia Commons. It shows Chalgrove Airfield, one of the most contentious sites in the Local Plan, now likely to be developed for 3,000 homes.

David Bainbridge, director in the planning team at Savills Oxford, takes an expert view of the exceptional circumstances around the South Oxfordshire Local plan.