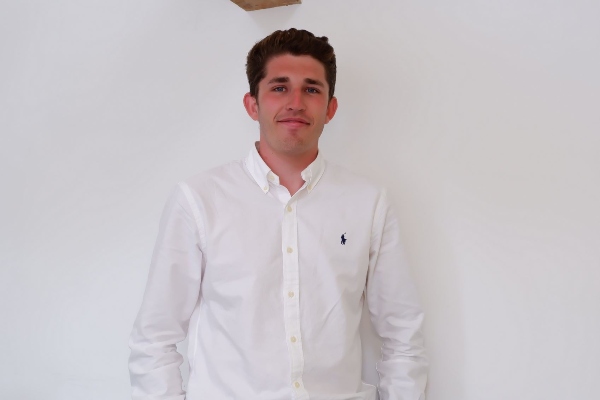 ​This week, account manager Oliver Sargent from Eastern Echo DevComms recaps on what MP’s in the East of England were focussing on prior to summer recess.

As Westminster has now closed its doors for summer recess, it seems a good opportunity to recap on what the MP’s of Essex and Cambridgeshire were up to before the House rose at the end of July.

A topic that is always high on the agenda in Essex is the proposed Lower Thames Crossing. A new consultation opened last month and will be running until September 8th. The crossing continues to divide opinions amongst MP’s in the County, Alex Burghart MP (Con, Brentwood, and Ongar) visited Hole Farm last month, which is set to become a new 250-acre community woodland as part of the proposals, during his visit he highlighted how the current road network was struggling to cope with traffic levels.

In Castle Point, local MP Rebecca Harris (Con) has been criticising the Council’s emerging Local Plan, which has met strong opposition across the political spectrum, by branding it “unsound” and publicly objecting to plans to build on the green belt.

Giles Watling (Con, Clacton) has been lobbying Rishi Sunak, in his role as the Chair of the Great Eastern Rail Taskforce. He delivered a copy of the prospectus to the Chancellor which outlines the ‘need’ for investment in the rail line and its key role he believes it will play in levelling up the region and supporting sustainable economic regeneration.

Neighbouring Essex MP’s Robert Halfon (Con, Harlow) and Dame Eleanor Laing (Con, Epping Forest) have joined forces to continue to make the case for the completion of Harlow’s £350 million Public Health science campus. Prior to recess, Harlow’s MP spoke about it in the Commons, saying that the scheme is ‘shovel ready’ and that the development had become ever more important against the backdrop of the pandemic.

In Cambridgeshire, MP’s have been reacting to the government launching a 12-week consultation for the Oxford-Cambridge Arc Spatial Framework which will guide growth until 2050. Unsurprisingly, the launch of the consultation was met by criticism from Daniel Zeicher (Lab, Cambridge), who raised several questions about the purported sustainability of the plans.

Whilst in South Cambridgeshire, Anthony Browne MP (Con) has recently revealed the results of his local survey on development. Distributed to homes throughout the South Cambridgeshire Constituency, the survey dealt with planning and development issues including housebuilding, infrastructure, parking, environmental concerns, and water management. The findings can be found here.