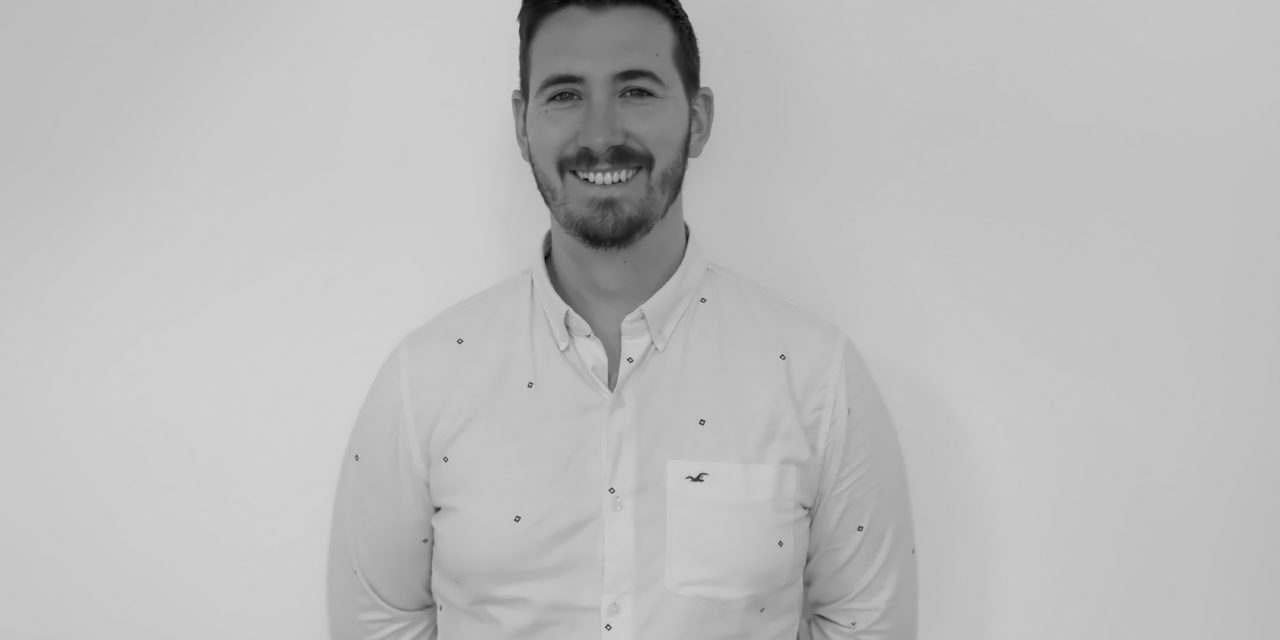 DevComms director Charles Bushe reports on what the region’s MPs have been up to over the last month.

The past month has seen a busy political calendar during the Parliamentary conference recess, with party conferences taking place in Manchester, Brighton and online, for the Conservatives, Labour and Liberal Democrats respectively.

Parliament reconvened on Monday, October 18, but with a sombre tone to proceedings. On the first day of the new session, tributes were paid to Sir David Amess MP who was sadly killed whilst hosting his regular surgery with constituents.

MPs from across the Thames Valley joined in the chorus of commemoration, with Theresa May (Maidenhead, Con) calling him a ‘remarkable and valued Parliamentarian’, Steve Baker (Wycombe, Con) saying Sir David offered ‘nothing but goodwill and support’ and Tanmanjeet Singh Dhesi (Slough, Lab) remembering him as a man of ‘enormous experience, intellect and warmth’.

On Wednesday, October 20, tributes were also paid in Parliament to Rt Hon James Brokenshire MP, who passed away at the beginning of October. Theresa May (Maidenhead, Con) called him a ‘remarkable man’ and an ‘outstanding Minister’, Alok Sharma (Reading West, Con) recalled his ‘exceptionally kind’ nature and Laura Farris (Newbury, Con) said that the ‘House has lost a great man’.

Aside from reacting to these sad events, what else have Thames Valley’s MPs been up to over this period?

Just prior to the Parliamentary recess, a debate on HS2 took place in the Commons after a petition calling for the repeal of relevant HS2 legislation reached the threshold to trigger a debate.

Sarah Green, the new Liberal Democrat MP for Chesham and Amersham, had only made her maiden speech in the Commons on September 7 but, unsurprisingly, added her voice to the mix.

After opposition to HS2 played such a pivotal role in getting her elected, she highlighted that the highest number of signatories to the petition were from Chesham and Amersham. She talked about the ‘lack of trust’ in HS2 Ltd, fears for local water supply from construction impacts and the need for increased ‘transparency and openness’.

Tanmanjeet Singh Dhesi (Slough, Lab) took a slightly different tack, whilst still taking the opportunity to criticise the Government for not adequately addressing local concerns. In his capacity as Shadow Minister for Transport, he re-asserted that HS2 should ‘continue to be built, and built in full’.

Following this, at the beginning of October, he claimed that the Government’s decision to ‘re-think’ the eastern leg of HS2 amounted to the ‘opposite of levelling up’ and would badly let down the north of the country. And on October 21 in the Commons, he also said that it is ‘about time’ the Government moves forward with the Western Rail Link to Heathrow.

Moving from trains to the silver screen, Joy Morrissey (Beaconsfield, Con) has backed a campaign by Save Marlow’s Greenbelt Group to ‘protect’ Marlow from a proposed film studio development on the A404, which would purportedly be ‘detrimental’ to the local community.

In neighbouring Maidenhead, Theresa May (Con) attended the official reopening of Maidenhead Station forecourt on October 11, speaking about her ‘commitment’ to enhance local infrastructure and support investment in the town. In a similar vein, Rob Butler (Aylesbury, Con) wrote an article for the Bucks Free Press where he said that Boris Johnson’s vision to Build Back Better, articulated in his speech at the Party Conference, will deliver ‘vibrant town centres’ and that ‘boosting our high streets’ has always been a priority of his.