Stamp Duty cut – what will be the effect? 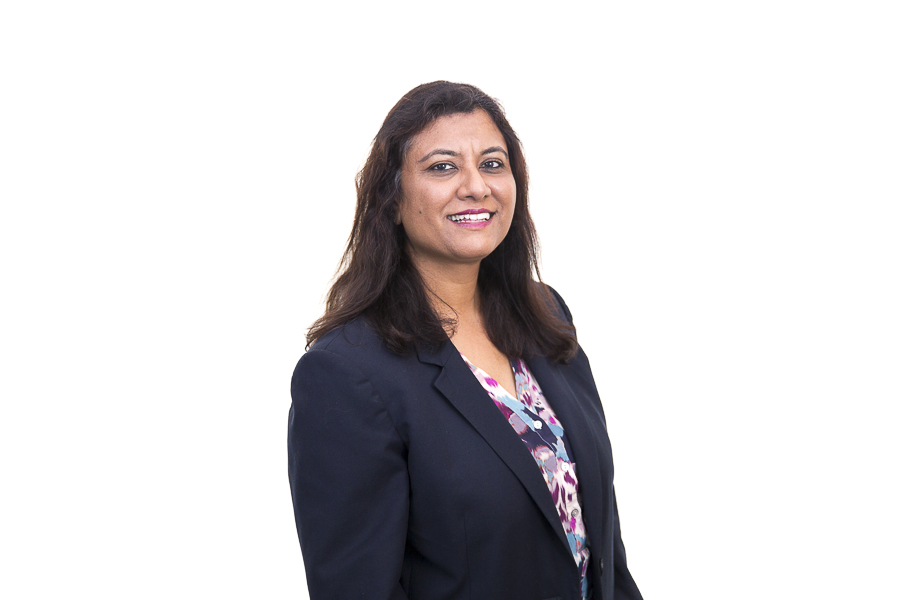 In the fiscal event, or ‘mini-Budget’, newly appointed Chancellor Kwasi Kwarteng confirmed that Stamp Duty Land Tax (SDLT) the nil-rate band (the threshold at which property buyers begin to pay SDLT) would increase permanently to £250,000, doubled from the previous level of £125,000.

The changes will mean 200,000 people no longer having to pay SDLT, according to the Treasury.

The changes will take effect immediately.

There had been speculation this week suggesting that another Stamp Duty ‘holiday’, as introduced during the pandemic, would form part of today’s mini-Budget. News of what are instead permanent SDLT cuts will perhaps surprise many.

Stamp Duty receipts in the UK amounted to over £14 billion in 2021-22, compared with £8.67 billion pounds the year before. Like the other measures announced today, the Government plans to plug the gap through additional borrowing and, over time, it hopes increased Income Tax receipts.

Prime Minister Liz Truss recently said: “I’ve been very clear that as well as keeping taxes low, we need to put in place measures that are going to drive growth in the economy. And that’s my priority — we’ve had relatively low growth for several decades.”

This week HSBC had become the latest voice to warn of a looming downturn in the housing market. According to the official house price index, UK house prices grew by 15.5 per cent in the 12 months to July 2022. However, such a comparison is arguably misleading as the earlier Stamp Duty holiday came to an end on June 30, 2021.

Concerns over the buoyancy of the property market were further heightened this week following the Bank of England’s decision to increase the base rate to a 14-year high of 2.25 per cent.

Some commentators have criticised the Stamp Duty cut, as inflationary, and stated that it will strongly favour and benefit those living in London and the South East of England.

How will it affect you?

The announcement will provide a greater degree of certainty to those on the verge of completing on a property purchase, who were faced with questions over whether to delay, and how long for, following the leaked news earlier this week.

It will of course also come as good news to those currently at any stage of a property purchase, as well as others, particularly first-time buyers, thinking of moving anytime soon.

SDLT rates are normally charged on a ‘sliced’ basis, meaning that the rate increases for higher value properties as follows and that multiple rates may be applicable for different proportions of a property’s value. So, how much will you save?

Whilst we await sight of the legislation, we understand the current situation to be as follows:

How we can help you

Our residential property team at Blandy & Blandy handles property sales and purchases of all sizes and levels of complexity. Throughout the past two years we have continued to invest in our growing team so we are very well placed to be able to advise clients as we enter what could be another very busy period in the housing market.

We are accredited by the Law Society’s Conveyancing Quality Scheme (CQS) and our successful approach has been recognised through several awards and nominations. Our clients have also kindly provided a wide range of excellent feedback, which can also be viewed via our website and Google reviews.