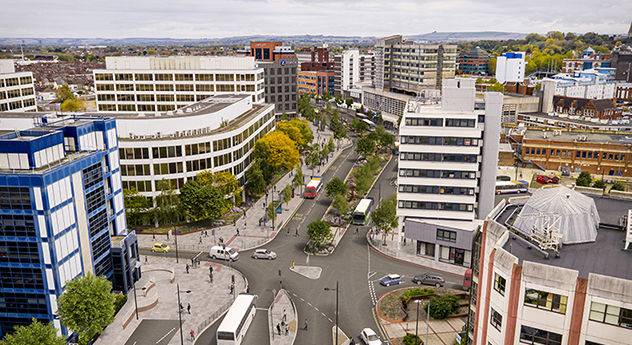 A £1 million grant from the Government’s Towns Fund has been made to accelerate Swindon’s Kimmerfields regeneration project.

It comes after a £4m grant was awarded in August to help turn the town’s former carriage works into a hi-tech skills hub which was identified as one of the ‘shovel-ready’ schemes given money from the Getting Building Fund.

And Swindon still awaits news of whether its bid for £25m to support seven further projects in the town has been successful.

The money and redevelopment prospects for Swindon, including Zurich’s new 100,000 sq ft head offices, will be up for discussion with some of the main players in the town at the next UK Prop Social event on October 7 which, for the first time, focusses on the Wiltshire town.

UK Property Forums managing director Matthew Battle said: “We have become increasingly aware of the potential for significant growth in Swindon and we have strong relationships there.

“In recent years, thanks to Great Western Mainline electrification, Swindon has become very accessible from London and now the effects of Covid-19 have made it all the more interesting to potential investors and developers as people seek more space and want to be closer to the countryside.

The online event is at 1pm on Wednesday, October 7 and is now free to join.

© Thames Tap No 228 (powered by ukpropertyforums.com). 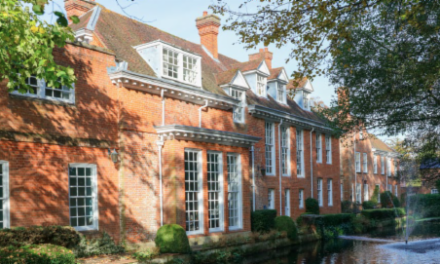 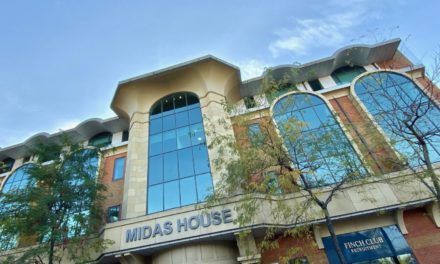 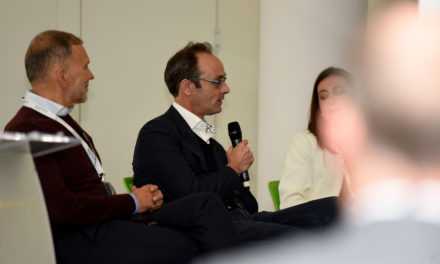 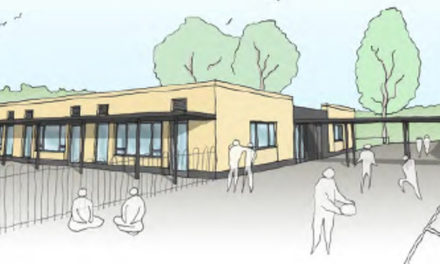