‘Thames Valley is in good shape’ after decades of change 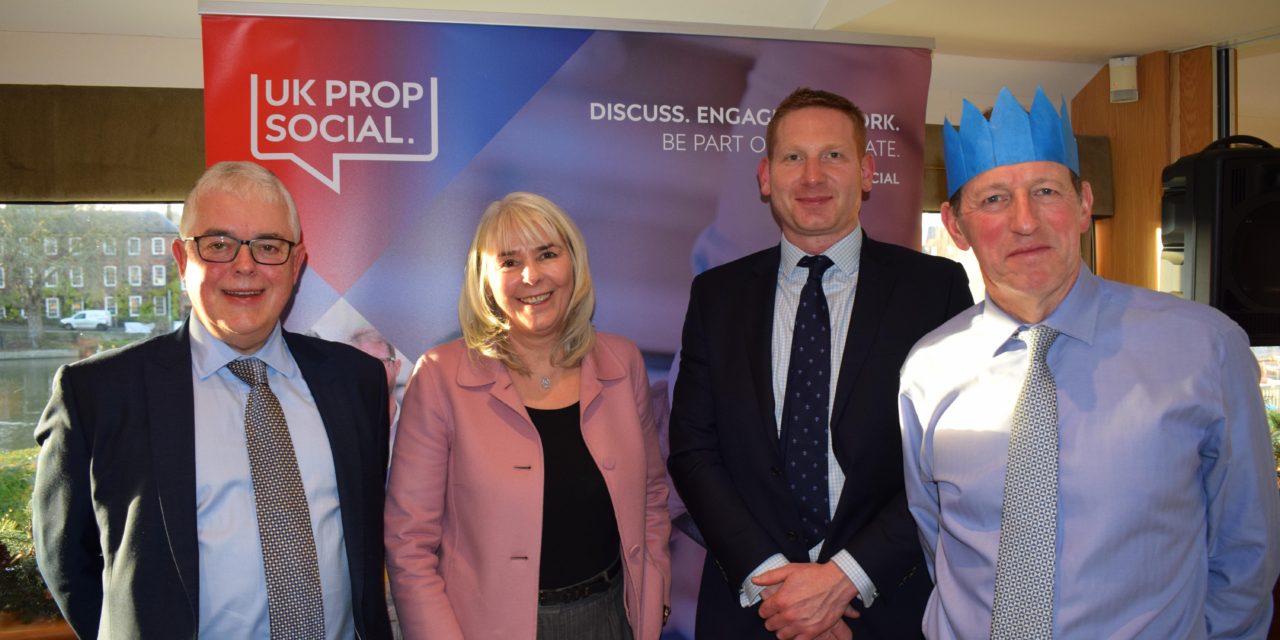 Around 80 Thames Valley property professionals heard of the stark changes in the industry over several decades, when UK Property Forums held its Figgy Pudding Christmas lunch.

Speaker for the December 3 event at the Leander Club in Henley was Keith Wise, director at Campbell Gordon who won the Outstanding Contribution award at the Thames Valley Property Awards in May.

Addressing the Blandy & Blandy and Rider Levett Bucknall – sponsored event, Mr Wise pointed to both residential and office markets where the trends had changed dramatically.

He said: “When I joined Legal & General in 1983, the funds were congratulating themselves on selling off their residential portfolios. Now they are piling back in

“In the office sector we’ve seen the rise of the likes of WeWork and the co-working concept.

“Even if the co-working concept fizzles out, we can’t go back to the old days of ‘sign your 25-year lease here and we’ll see you in five years’ time to talk about putting your rent up’.

“Staff are concerned about things like wellness, amenity and environment.  And I also think that those issues are starting to permeate the industrial and logistics sector too.

“The property industry is resilient and inventive but we need to have our ear to the ground and not be taken by surprise.”

Mr Wise said the concentration on fundamentals such as infrastructure is behind much of the area’s success. Reading, he argues, was dealt a good hand and has played it well.

He described the volatility of the dotcom era and said the market in 2019 looks likely to be a low key one.

He told guests: “Despite all the political and economic uncertainty last year, Reading had its best year for 10 years. We were on track to have an average year, this year, but Q4 has been quiet.

“It’s usually the busiest quarter in the year but the timing of the election has probably had a dampening effect.

He sees housing shortages and the risk of Heathrow expansion not going ahead as threats to the area but he added: “Otherwise I think the Thames Valley is in very good shape.”

Ilan Goldsmith, European director for Catalyst Capital, which is developing Gardiner Place in Henley, a rare mix of retail and residential, highlighted the success achieved by attracting Harrods to open its first H Café in the scheme which completes next year.

The next UK Prop Social event will be Reading Social on January 7. 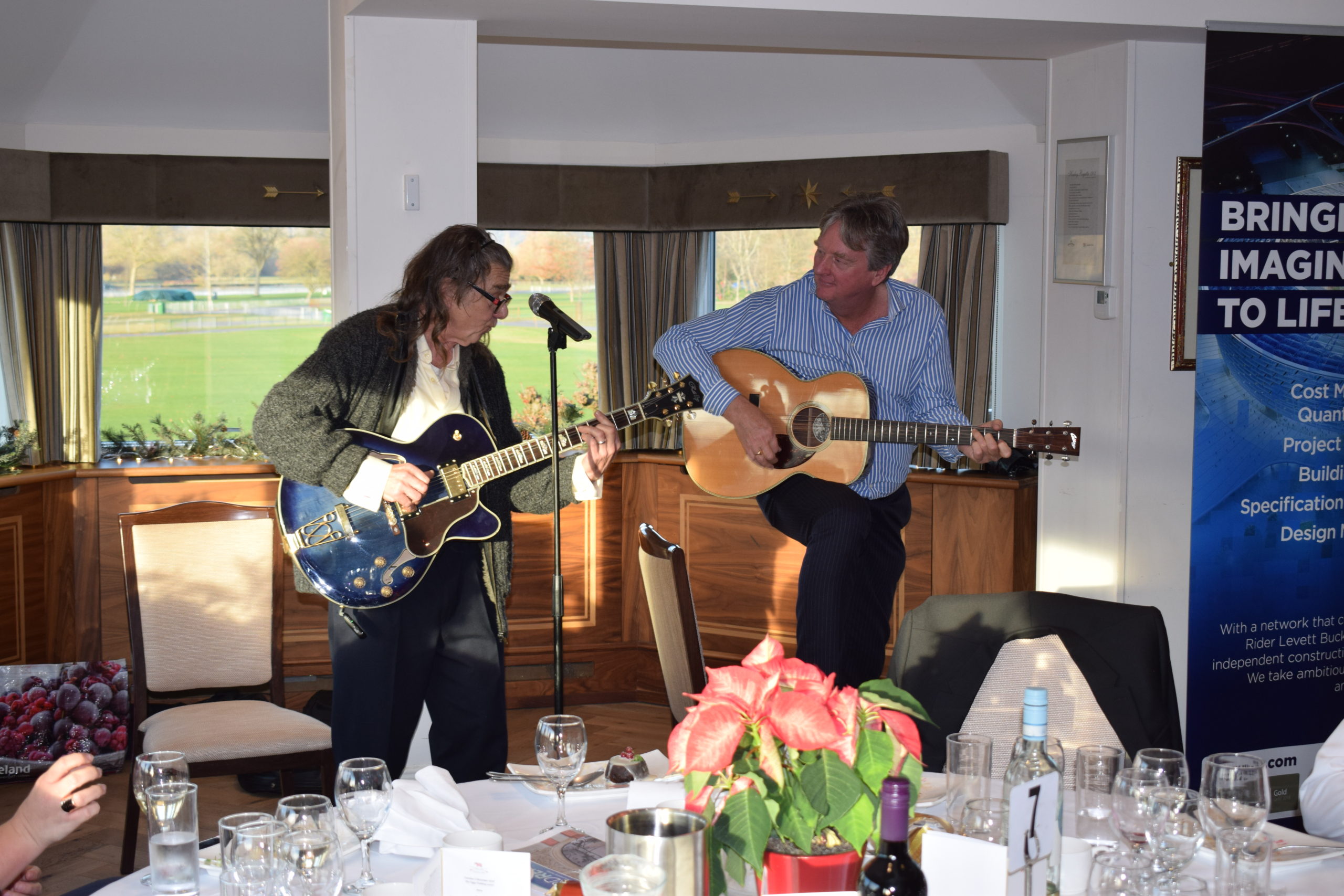