The Beehive Centre could be replaced with science or tech space 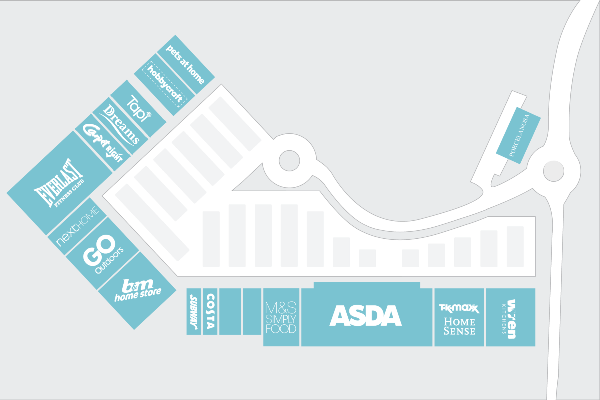 The Beehive Centre shopping park in Cambridge could be redeveloped as a new life sciences or technology site with retail areas and landscaped gardens.

An invitation to two information sessions about the new proposals were posted to residents last week. There will also be online presentations given about the proposed redevelopment.

Beehive Centre owner Railpen says in its leaflet: “We want to work with the local community to release the potential of an under-accomplished site in one of the most deprived wards in the country.

“This public exhibition and digital consultation webinar will provide the opportunity for local partners and the community to input onto our plans,

provide feedback and ask questions of the project team.”

Nothing has yet been made public about what could replace the shopping area, though a spokesperson explained the proposal was for “a life sciences building with retail underneath and community space. There’s a big focus on landscaping as well, and there is going to be a community garden. The ground floor will be retail and above that will be the office space and commercial.”

There are no designs available at the information events this week, though further information on the proposals is expected later in the year.

Initially, residents are being asked to comment on seven principles of the project: delivering a highly sustainable building, investing in the landscape, creating healthy communities, promoting life science and innovation, generating a thriving economy, creating new opportunities for young people, promoting new design that draws on the character of Cambridge.

Railpen aims to take its proposals to Cambridge City Council’s planning committee in 2024, with the first phase of construction completed by 2027 and the final phase by 2029.

Construction is not expected to start until April 2025. Ridgelift will be the development manager for the build, which will be known as Project Otter.