The rise of the sub-region 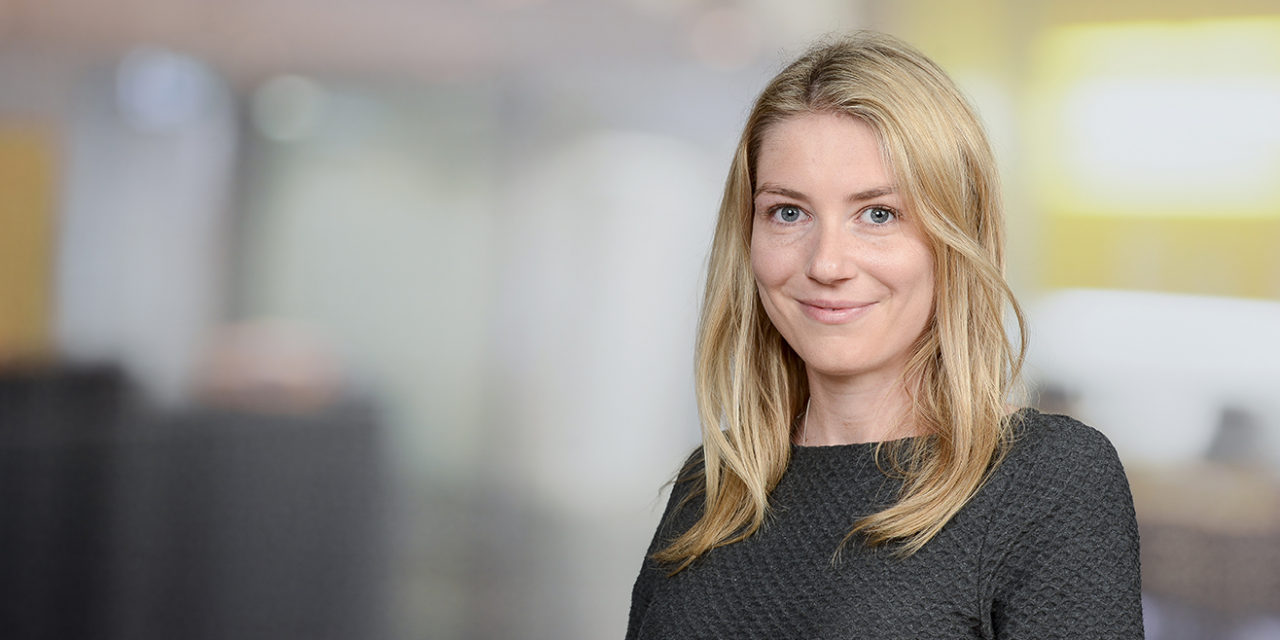 Structure plans of the 20th Century morphed into regional planning of the nineties and noughties, before strategic planning as we knew it was dismantled in favour of localism.

What is left between local and national frameworks is a very different entity termed the ‘sub-region’. And it has been on the rise.

While the abolition of regional planning created a gulf between local and national levels, a more subtle and more complicated system of soft space governance within the sub-regions has enabled a progressive and flexible way of strategic planning.

Networks of actors such as Local Enterprise Partnerships and cross-boundary partnerships, such as the Oxfordshire Growth Board, have been breaking out of traditional boundaries to consider, for example, housing requirements and commuting networks which stretch further afield than local authority borders.

These actors have the freedom to think more creatively while harbouring market-oriented competition to promote economic growth. The Oxford-Cambridge Arc Economic Prospectus could be seen as one example.

What will be interesting to track is how this somewhat disordered sub-region may be ordered in the forthcoming Planning White Paper reforms.

Sub-regional planning would be an appropriate geography to determine housing distribution and allocate other types of development between local authority areas. The preparation of joint plans, for example, is often an efficient use of resources, avoids repetition of policies and encourages positive planning outcomes.

The Oxfordshire Growth Board perhaps represents a good model for cooperation in the wake of the duty to cooperate. There could be an opportunity, through reform, to formalise the kind of sub-regional planning we are seeing growing organically, resulting in fewer but more comprehensive Local Plans.

Timing for implementation of the Government’s planning reforms are unclear with the potential for updated policy and guidance ahead of new legislation.  Those planning for development in the Thames Valley will be watching this with interest.