The Rosery Country House Hotel and Restaurant put on the market 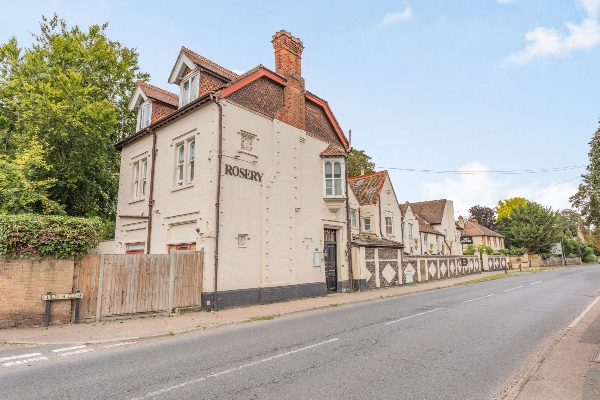 Eddisons and its business transfer division Ernest Wilson has been appointed to find a buyer for the Rosery Country House Hotel and Restaurant in Exning, Newmarket.

The hotel dates back to the 1800s when it was once a Victorian manor house, and its history includes visits from royals such as Queen Mary and Queen Elizabeth, and though modified from its original stature, it retains much of its original character.

The hotel is comprised of 16 bedrooms spread across a principal building, a coach house and garden rooms. There is also a large patio area, mature gardens and a private car park for both staff and guests. Other features include a large dining room and function rooms and a commercial kitchen.

The village of Exning is less than two miles from Newmarket, well known as the UK headquarters for horse racing and breeding, as well as being well linked to surrounding areas.

Ben Green, director at Eddisons, said “The Rosery offers an excellent opportunity for an investor or hotelier to take on an established and profitable business with significant trading potential. The substantial building and large mature grounds offer further development potential, subject to planning.”

Paul Williamson, managing director at Ernest Wilson said “This is an exciting opportunity for a new owner to acquire this superb hotel and restaurant which trades on an impressive reputation and given its location one which could easily become a destination hotel in its own right.”

Offers are invited for the freehold with either a company or asset sale being considered.