The Stag Brewery, Mortlake, close to the finish line 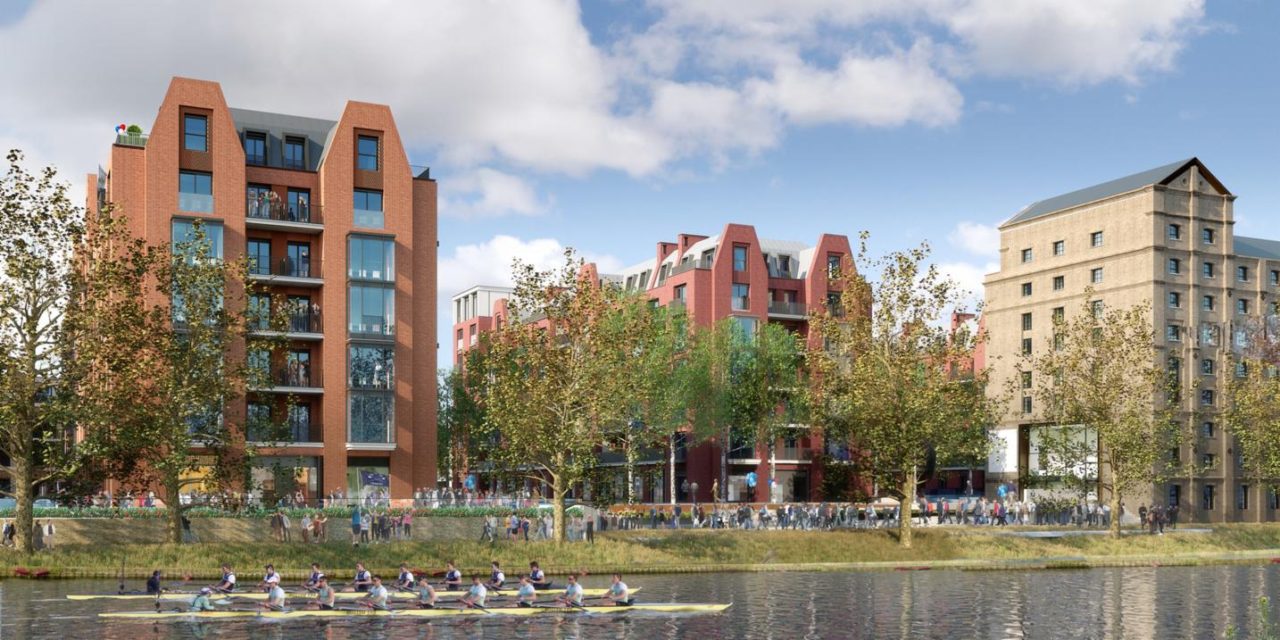 A massive mixed-use scheme including 730 new homes, has been approved for the site of the former Stag Brewery in Mortlake.

The new development got the go ahead from Richmond council on the January 29, subject to a review by the London Mayor and some amendments for more trees and fewer cars.

The brewery location is famous for being close to the finish line of the world famous Oxford/Cambridge Boat Race and is a prime location on the banks of the Thames.

Formerly owned by James Watney & Co and then Anheuser-Busch Inbev (Budweiser), the site was sold to Reselton Properties in 2015.

As well as the homes, of which 200 are affordable, the proposal, discussed at length by Richmond Council, includes a new secondary school, a boutique hotel, a high street with 40 units, office space (3,300 sq m) , almost seven acres of green space, a cinema and a rowing club.

The estimated investment is £1.25 billion. The build is expected to take seven to 10 years and the first properties will be available after four years.

Reselton Properties is represented by Dartmouth Capital in the UK, the Architect is Squire & Partners and Gerald Eve LLP is the planning consultant. 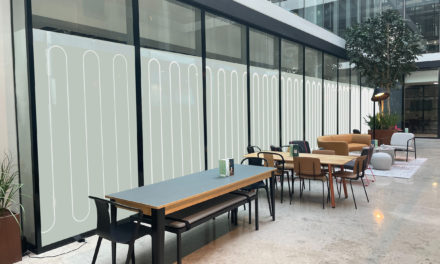 Motherlabs incubators are brought into the world 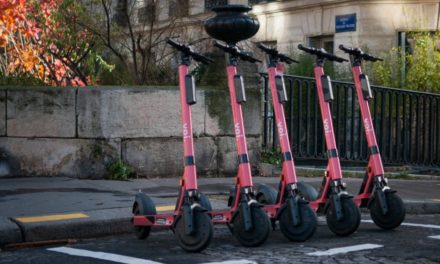 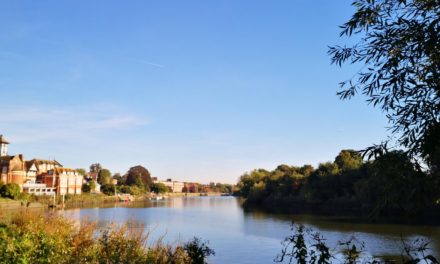 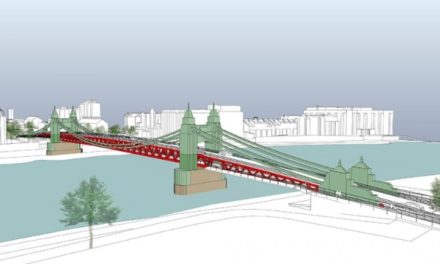